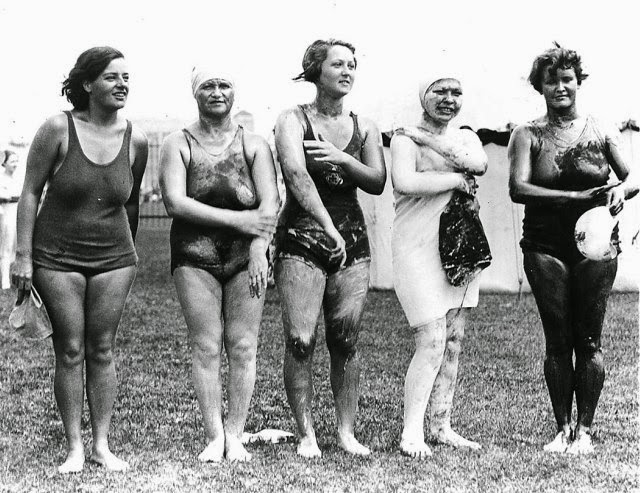 But such as not the case 84 years ago.

At the 1930 Canadian National Exhibition race, a total of 272 swimmers competed in the 15-mile (24 km) competition that was touted as the world championship race.

With swimmers from all parts of Canada and the United States, there were also a blind swimmer (Michael Hambourg of Toronto), a Chinese competitor, a 235-pound swimmer from New Jersey (Robert Nester), and a woman (Anne Priller Benoit), and well-known professional swimmers like Marvin Nelson [who won], Clarence Ross, Ernst Vierkoetter, and George Young.

Five days prior to the event, a women’s 10-mile marathon swim was held where the top 6 swimmers were eligible to enter the 15-mile world championship race, but only Benoit decided to take on the male field.

Marathon swimming competition with hundreds of competitors…what goes around, comes around.