Prequel To The Sequel 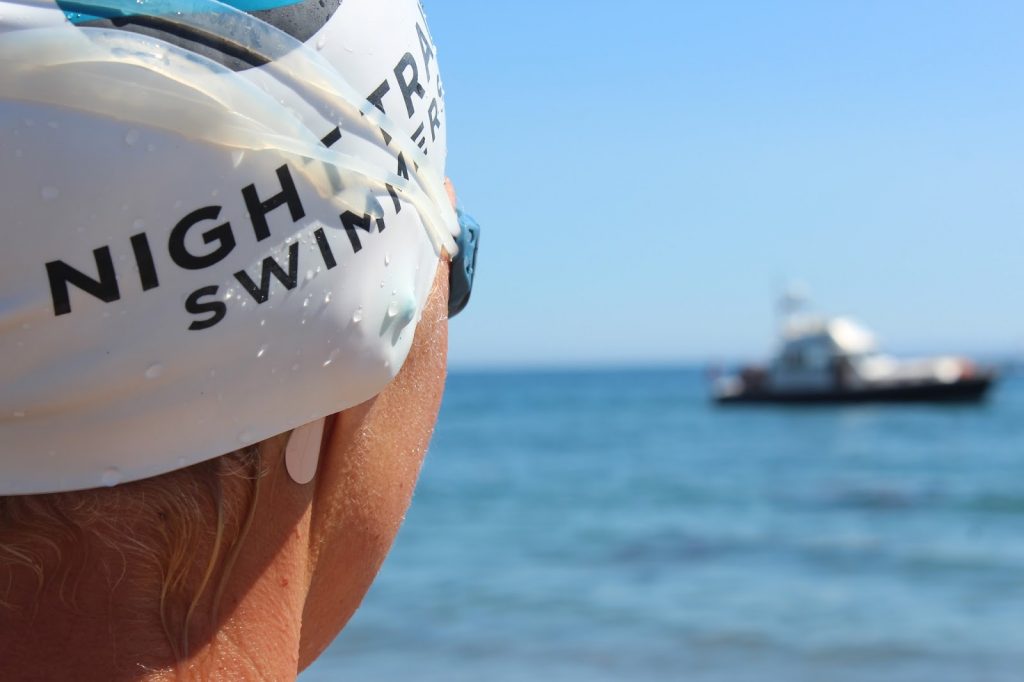 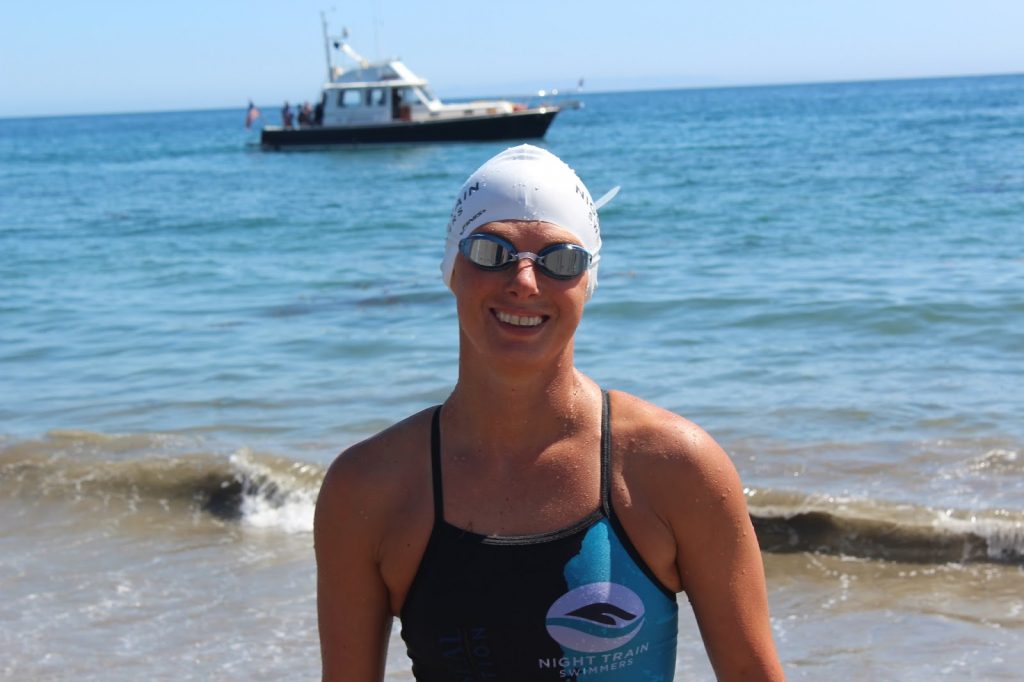 Nighttrain228 Alert: When Grace van der Byl started the Nighttrain228 relay precisely at 3 pm today, there was a slight wind blowing across the Pacific Ocean.

The afternoon winds were relatively mild. Nothing too strong and typically steady.

And then, as expected, the unexpected happened.

Blair Cannon reports from the Sequel, the escort boat of the Night Train Swimmers, “We’re 2 hours in and just got word of incoming gale force winds (50 mph+) in the outer waters prompting us to adjust the course immediately and head due south.”

In a statement, Cannon reassured the fans and followers of the Nighttrain228, “The total distance will not be compromised.”