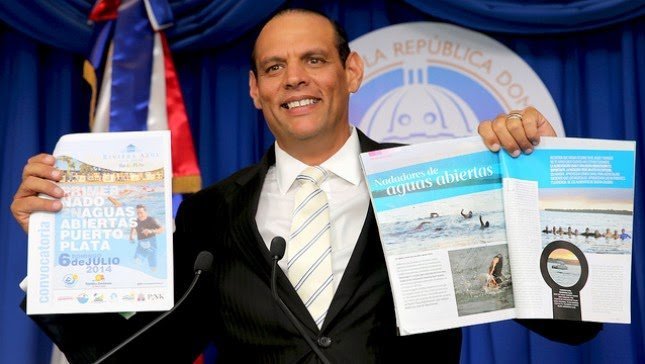 Dominican Republic’s Deputy Sports Minister Marcos Díaz, an Honour Swimmer in the International Marathon Swimming Hall of Fame, will be honored as an ‘adopted son’ of the club during the next open water event held in Sosúa Beach on July 6th.