Put Some Adventure Into Your Open Water Swim 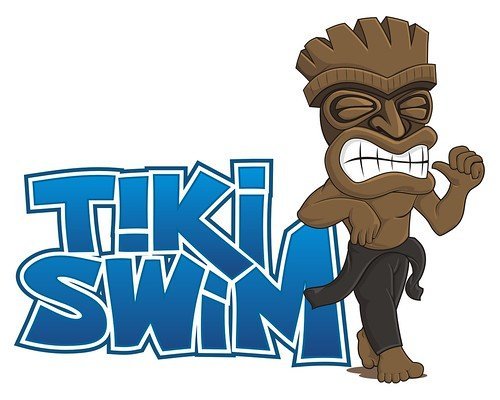 Navy Ships and Coast Guard boats, even replica Spanish Galleons, have navigated the Oceanside small craft harbor in California between Los Angeles and San Diego, but on the morning of September 30th, the Oceanside Harbor will be the domain of Tiki swimmers.

Designed by triathletes with a flair for the dramatic, the swim is open to all-comers (wetsuit and not).

The two-race Tiki Swim is to ocean swimming what the mud run is to the standard 10k road racing.

“Our goal is to create not only the most unique swim course on the West Coast, but also the safest and most athlete friendly,” explains Brian Long, the lead Tiki spokesperson and co-founder.

The full Ironman 2.4-mile swim is a beach start with a surf entry, navigates around the long Oceanside Pier, before turning into an all-out sprint to the sheltered waters of the Oceanside Harbor where the athletes scramble up on the launch ramps. The half Ironman 1.2-mile swim option also features a beach start, but takes a quick turn into the calm harbor waters where it shares the same finish as its longer 2.4-mile counterpart. Age-group awards will be presented for wetsuit and non-wetsuit divisions while the Tiki Team/Club competition offers a cash prize of US$250 and a custom Tiki Trophy for both wetsuit and traditional divisions.

The course will be staffed by 30+ certified lifeguards as well as the Oceanside Police Department’s patrol boats and PWCs. Additionally, there will be course perimeter support by the Oceanside Outrigger Club as well as a floating aid station stocked with Hammer Nutrition Heed, gel packs, and water.

As part of the Oceanside Harbor Days Festival, the point-to-point course will be supported by double-decker shuttle buses that take spectators back and forth between the start and finish. Additionally, there will be many shopping and entertainment options for family and friends at the race expo that has 600 booths