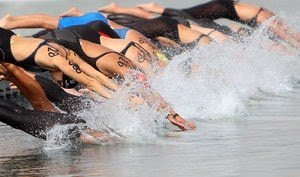 For the 2008 Beijing Olympics and the 2012 London Olympics, a two-step qualification process was used to select the 25 finalists for the Olympic 10K Marathon Swim.

It appears the same process – that resulted in dozens of countries being represented in the Olympic marathon swim – will also be used to select the 25 finalists of the marathon swim in Copacabana Beach for the 2016 Rio Olympic Games in Brazil.

In essence, the top 10 swimmers will qualify for the 2016 Rio Olympics at the 2015 FINA World Championships in Kazan, Russia – nearly a full year ahead of the Olympics – in a warm-water flat, freshwater body of water. One spot will be guaranteed to the host Brazilians while the remaining 14 athletes will be selected at a second qualification race to be determined.

While the 2008 and 2012 Olympics were both held in flat water at a rowing basin and in the Serpentine, the marathon swim at the 2016 Rio Olympics will be held in a dynamic salt water venue that can range from rough, turbulent and wavy to calm with gentle ocean swells. Exciting times ahead. 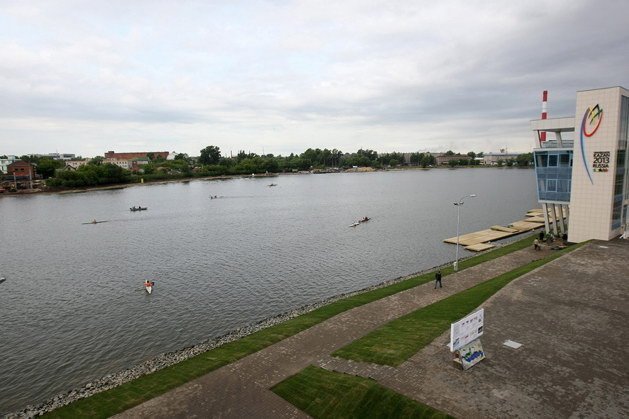 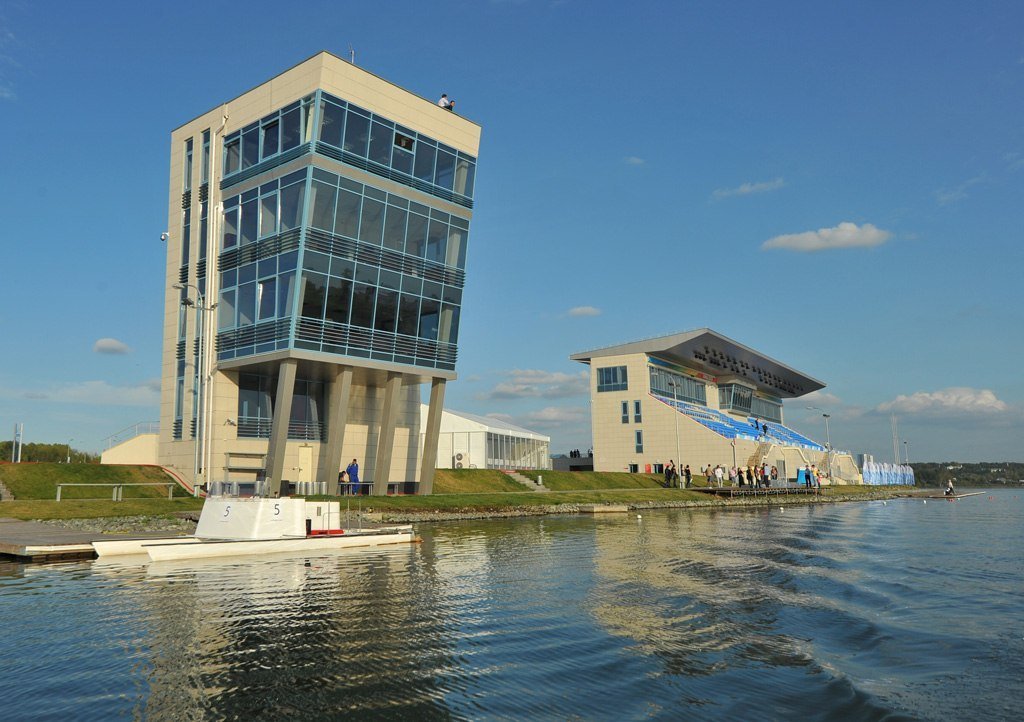 The qualification will be held in the Kazan Rowing Centre where the 10 km marathon swim was held at the 2013 Universiade (World University Games).

The Rowing Centre has hosted a number of high-level canoe and rowing championship events before, both domestically and internationally. It will also be the site of the 5 km race, 5 km team pursuit, 10 km Olympic marathon swim qualification race, and 25 km race at the 2015 FINA World Championships, approximately 450 miles (720 km) east of Moscow.

The venue is located on the bank of Lake Middle Kaban and was designed according to FISA (Fédération Internationale du Sport Universitaire) Standards for international rowing competition.