Rachael Elkaim Up For Health, Beauty & Wellness Woman of the Year 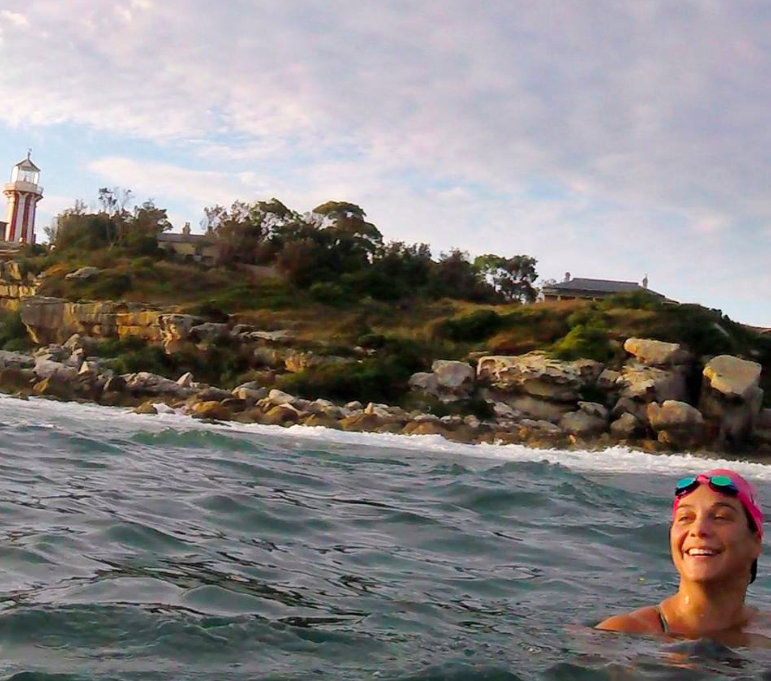 Elkaim became the first Australian woman and fastest Australian overall to swim the North Channel from Northern Ireland to Scotland in 10 hours 32 minutes, her third Oceans Seven channel, in September 2018.

Elkaim, from the Tamarama Surf Life Saving Club, wrote, “Nine months ago, when I commenced training in earnest for this [North Channel crossing] I had in my mind that there would be some magic trick, moment of epiphany or other such miraculous event that would propel me through my training and get me across this notorious body of water. I’m disappointed to say that there was no such event. Instead, the training was a slow and sometimes torturous grind. 12C still felt like one would imagine 12C would feel…bloody cold. I’m not sure why I thought that these temperatures might begin to feel comfortable…because they don’t. I’ve just built up the resilience to know that I wouldn’t become hypothermic if I just kept swimming. I read a book before I left for the UK about the swimming career of a woman who was once the greatest open water swimmer in the world, Shelley Taylor-Smith. A line in that book resonated with me, ‘If you don’t give up, you will make it.‘”