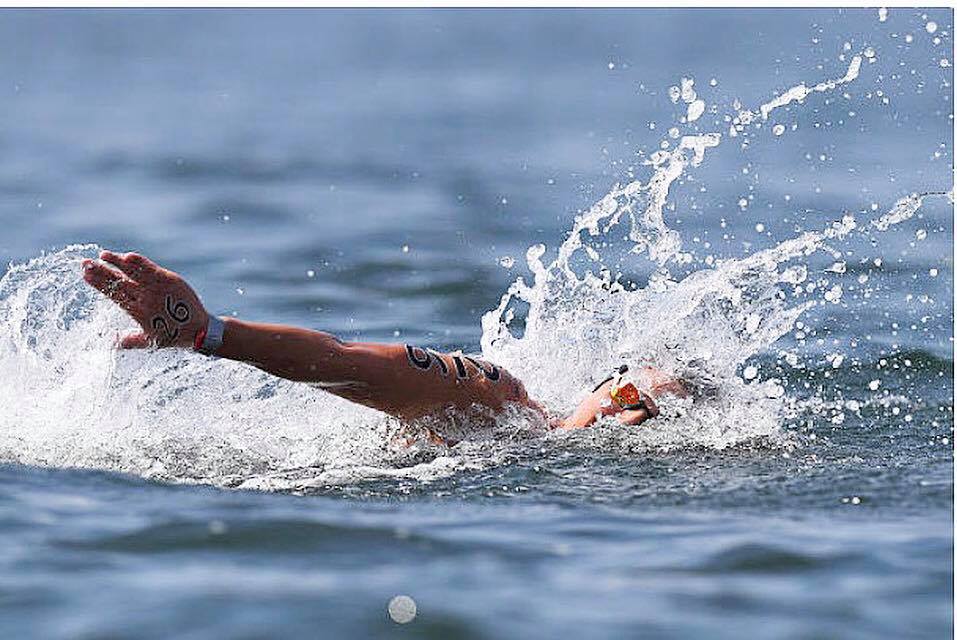 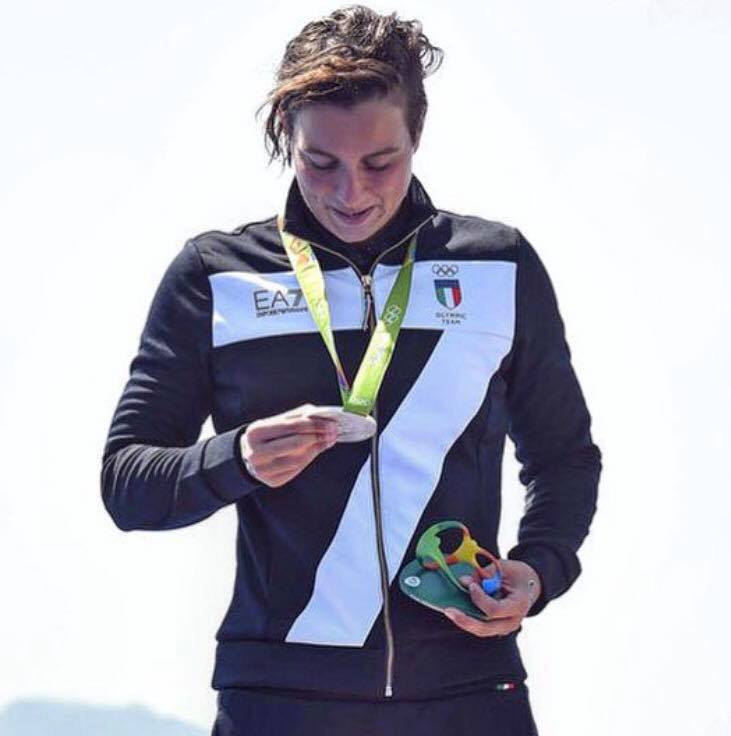 Expect the unexpected in the open water.

Bruni won another FINA World Cup race during her career in 1 hour 37 minutes 36.28 seconds over newcomer Viviane Jungblut of Brazil who finished a close second in 1:37:37.23 and Ecuador’s Olympian Samantha Arevalo in 1:37:42.94.

Bruni’s victory sets her up quite nicely heading to the 2017 FINA World Swimming Championships in Hungary.