Rachele Bruni Is Having The Year Of Her Career 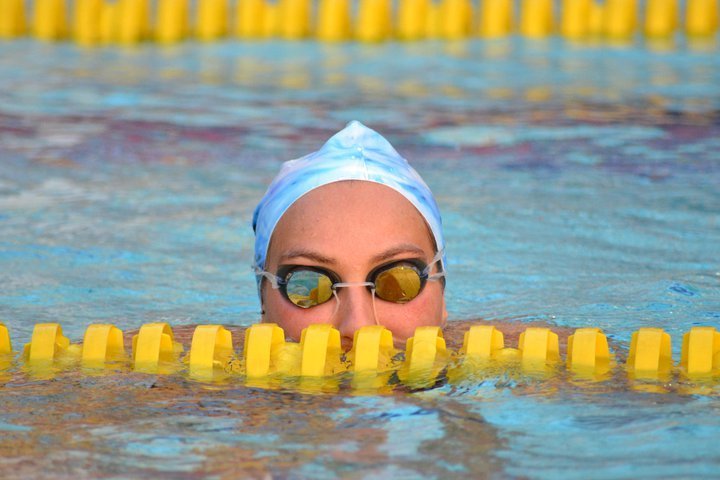 While the men will come down to the wire at this year’s FINA/HOSA 10K Marathon Swimming World Cup circuit over the final two races of the season, Italy’s Rachelle Bruni appears to have handily wrapped up the professional marathon swimming circuit.

All she has to do now to capture her first World Cup title is basically show up for the final race and hope that second place swimmer, Anna Olasz of Hungary, does not win the last two races. But that is unlikely with the depth of the field that is heading to China and Hong Kong.

It has been quite a year for Bruni who not only has dominated the 10K World Cup races, but has also qualified for the 2016 Rio Olympics with her fourth place finish at the 2015 FINA World Championships in Kazan, Russia.