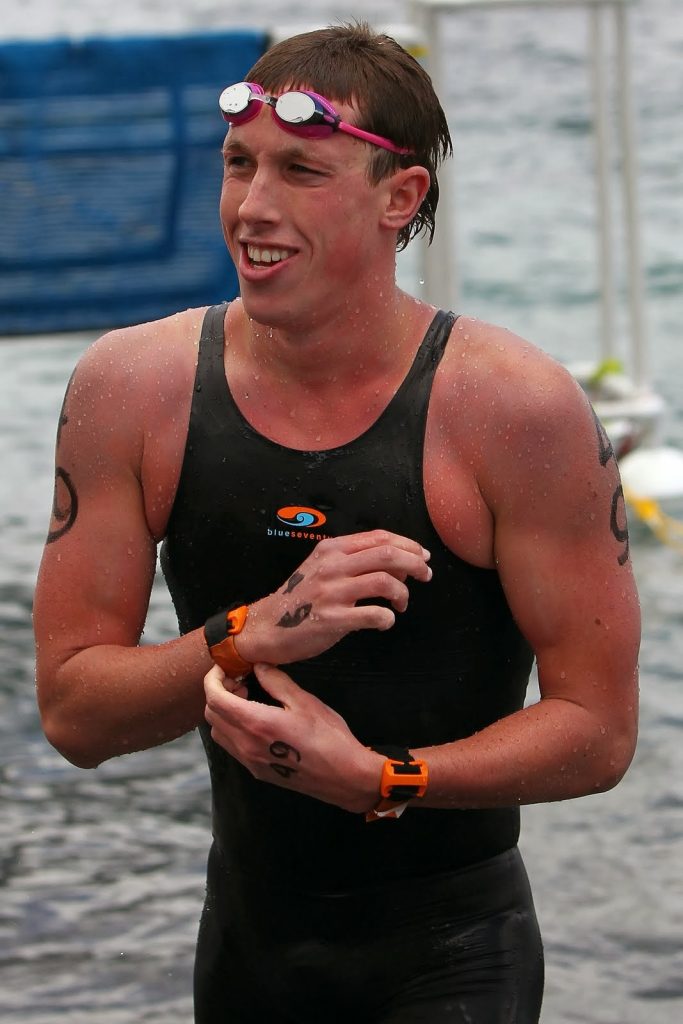 If there is one race in the world where Kane Radford brings his A-game, it is the annual US$10,000 winner-take-all RCP Tiburon Mile.

The race is a flat-out sprint from Angel Island to the idyllic town of Tiburon along the San Francisco Bay. It is a race where New Zealand’s best open water swimmer always performs his best. When it comes to racing for ten-grand, the 3-time champion is at the top of his game.

The defending champion Radford says of the famed 1 nautical mile race, “Yeah I sure am excited. I can’t miss that race. What I expect this year is for it to be yet again another tightly fought swim as it has been the last couple of years. It will all come down to who has the best line and a bit of luck as well.

It will be hard defending my title espcially with the likes of Ous Mellouli in the race. Race director Bob Placak always seems to get such a great field of top-level athletes so it should be an interesting race that’s for sure
.”

The leading men include: