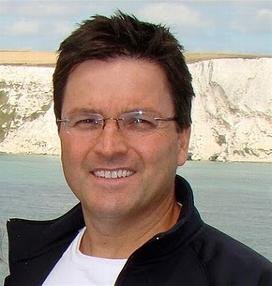 Ray Gandy and Elaine Howley are doing their final preparations for their Two Days In The Bay, an unprecedented 50-mile swim in Narragansett Bay, Massachusetts. The swim, scheduled for July 9th – 10th, is expected to take the pair 25-30 hours.

Ray explains, “We have a goal of raising US$5000 for the Leukemia and Lymphoma Society. My wife Donna was diagnosed with Chronic Myelogenous Leukemia in 1992. The Leukemia and Lymphoma Society plays an active role in research, advocacy and information sharing regarding treatments and cures and will benefit from a portion of the proceeds from this swim that will start on July 9th.”

Ray completed an unprecedented 41.2-mile double circumnavigation around Conanicut Island in Rhode Island in 2010, so he is well-prepared for this adventure. 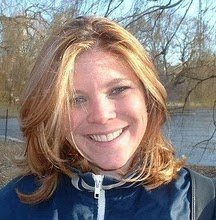 Elaine completed her Triple Crown of Open Water Swimming within one calendar year by swimming around Manhattan Island in New York (28.5 miles), Catalina Island to the California mainland (21 miles) and the English Channel (21 miles).

She was also recognized by the International Marathon Swimming Hall of Fame as the co-world record-holder for the fastest Boston Light Double, a 16-mile out-and-back swim across the Boston Harbor (between L-Street and Little Brewster Island).

She became the second female to ever complete the course, finishing in 7 hours 7 minutes, and one of the few people in the world to join the Triple Crown of Open Water Swimming.