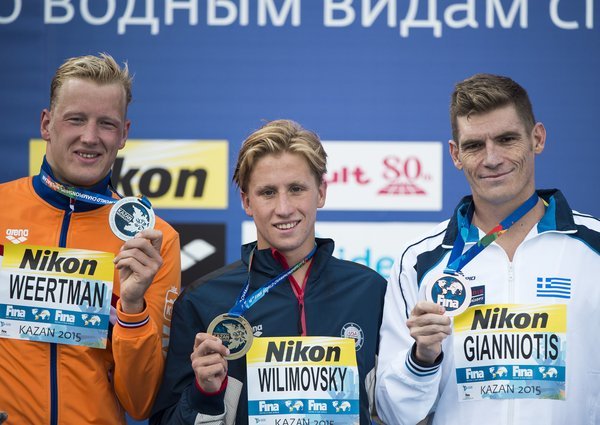 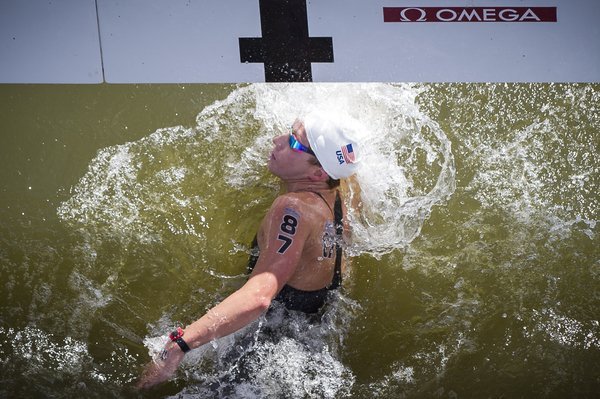 Jordan Wilimovsky manhandled the world’s best at the FINA World Swimming Championships in Kazan, Russia, but this weekend, he will enter another highly competitive race where there are no guarantees.

The laid-back hipster is headlining the annual RCP Tiburon Mile in San Francisco where the unexpected is always expected.

Race director Bob Placak always hosts a top-notch field of elite athletes and 2015 will be no different. Besides the University of California Berkeley and Mission Viejo swims teams, the elite women’s and men’s field includes the following: