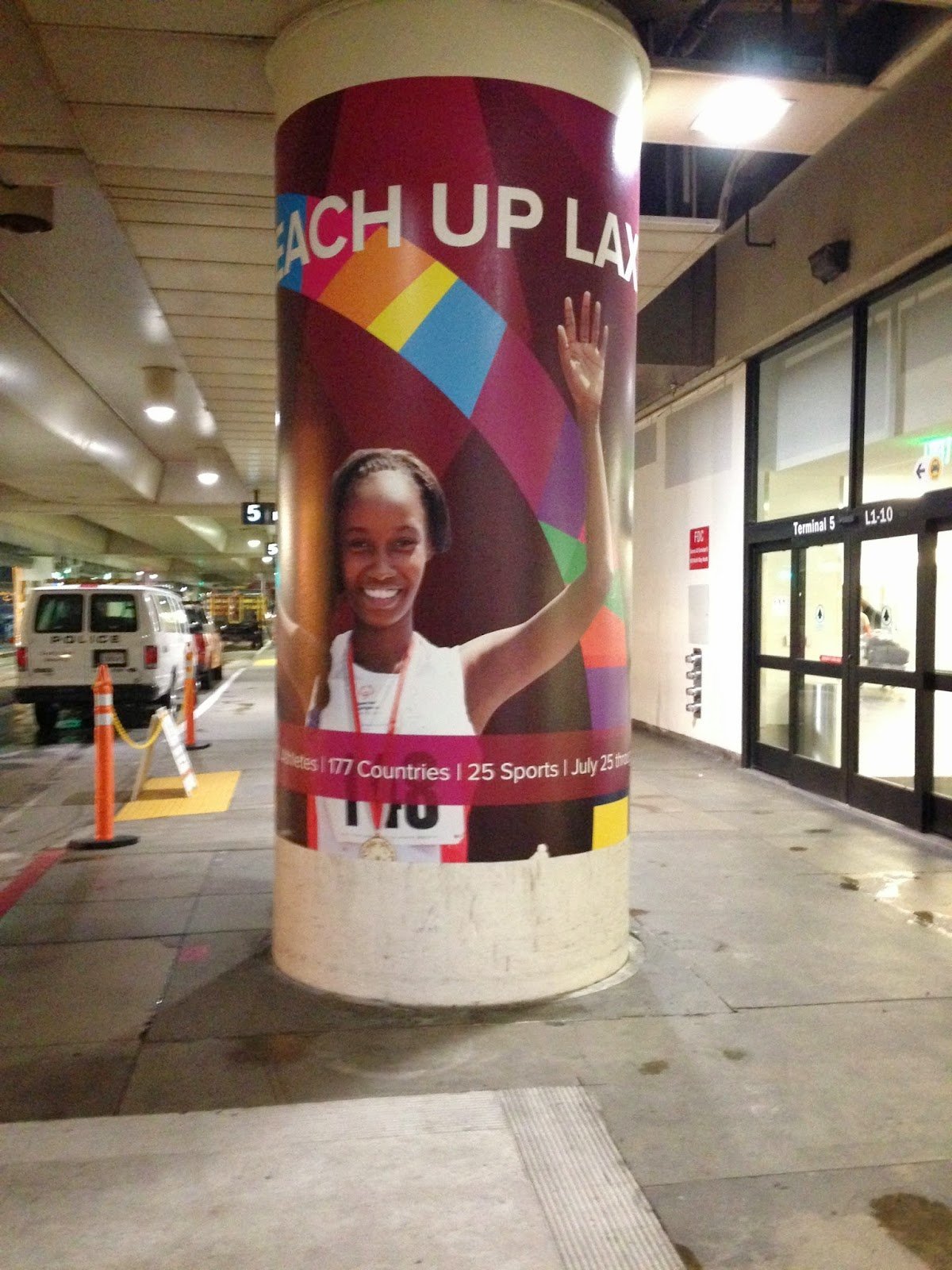 It is rare that swimmers are greeted with advertising geared towards them when they arrive at the airport and city streets near where their competition will occur.

But Special Olympics International takes the welcoming to an entirely different level. Months before the Special Olympics World Summer Games in Los Angeles, visitors from around the world and the 7,000+ athletes who will compete in the quadrennial championships are welcomed with large posters throughout LAX.

The two-loop 1.5 km open water event will take place in Naples Island on Alamitos Beach in Long Beach with defending champion Andrew Smiley of the Cayman Islands the pre-race favorite among the estimated 89 total competitors from 34 programs.