Rebecca Nevitt Has Quite An Incredible 50th 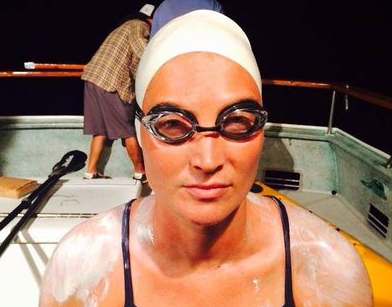 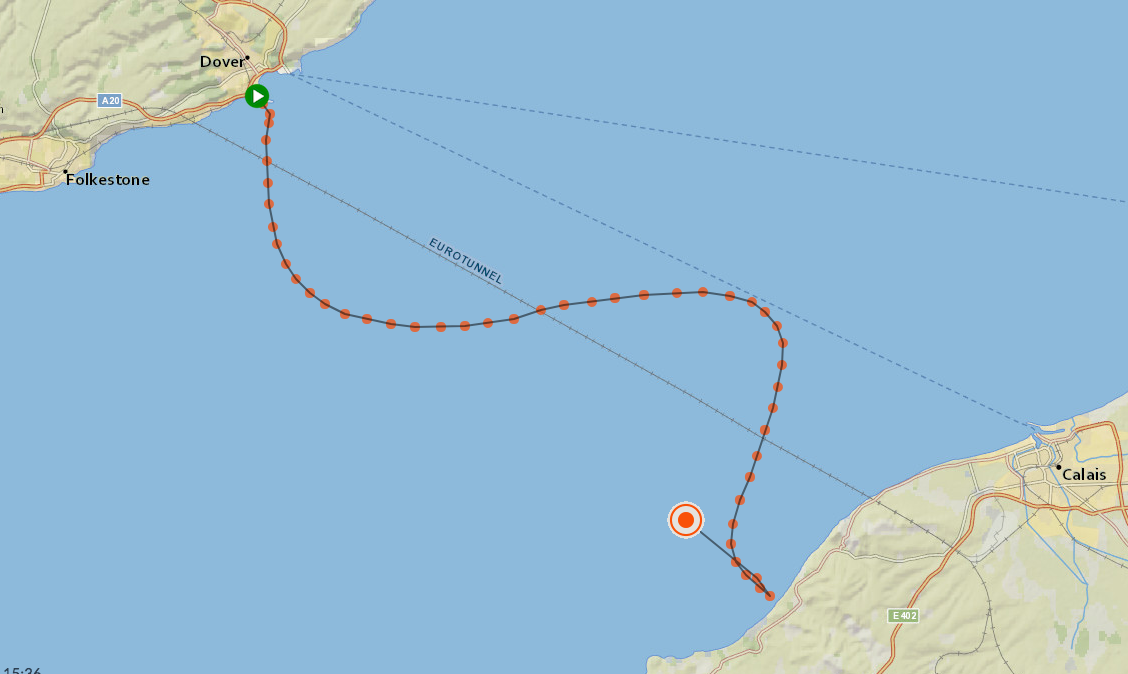 It has been quite a year of achievement for Rebecca Nevitt.

The 50-year-old from Lewiston, Maine had done a variety of open water swims from the Maui Channel and the Catalina Channel to a circumnavigation swim around Manhattan, but her 50th year on the planet was something off the charts.

Then in June, she participated in a 65 km two-way relay crossing of the Catalina Channel together with Abigail Bergman, Eliza Cummings, Cathleen Pruden, Gabriela Kovacikova, and Charlotte Samuels that took 18 hours 4 minutes.

She had postponed her English Channel crossing for a year.

“I had planned [a crossing] last year. Just in case I didn’t make it, I would still have another year to try [as a 50-year-old],” she explained.

But she nailed her crossing of the English Channel from England to France in 14 hours 35 minutes on August 1st at the age of 50 to achieve the Triple Crown of Open Water Swimming.

She wrote, “We really were not sure we would get a window at all. The weather has not been cooperative these past few weeks, so I made it clear to the captain I would take whatever might become available. Between one storm passing, and another on its way, there was a small window.

The winds picked up again later and continued to accelerate these last couple of days. Which means there are a lot of swimmers here still waiting for their window before their assigned tide ends on Sunday night. My hope is that they get the opportunity, be it good, bad, or ugly, to attempt what they have set out to do.