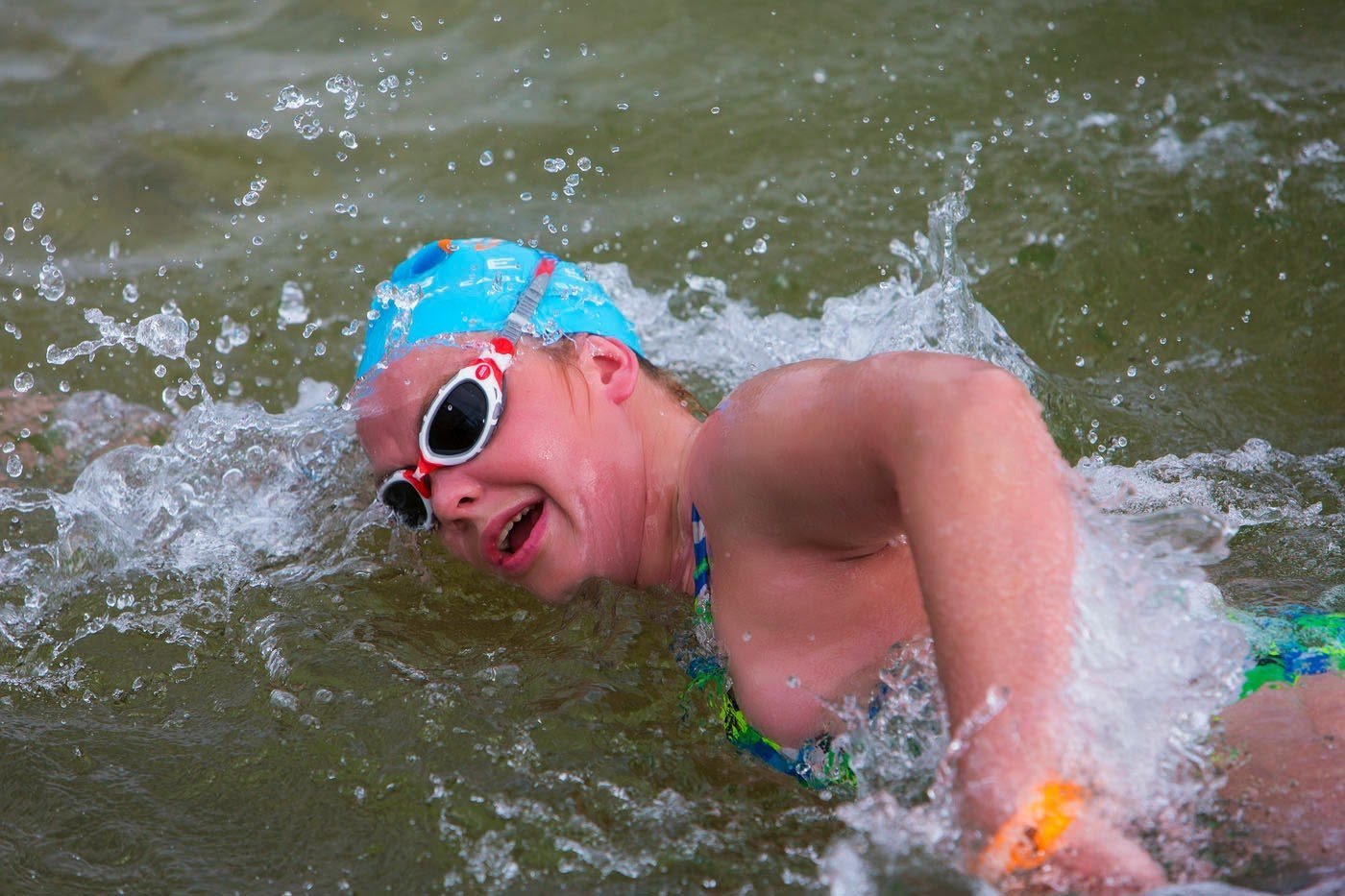 Windy conditions and 11ºC water greeted some of South Africa’s most extreme swimmers, who gathered at Marina Martinique to take on the JBay Cold Water Classic.

Seven swimmers started the 7.5 km swim, but only three managed to finish.

“It was cold out there but I settled down and actually enjoyed the chilly water,” said winner Rebecca Newman [shown above], who completed her first cold water swim in just over two hours. “Newman has her sights on a Robben Island crossing,” commented race director Brenton Williams. “With the JBay Cold Water Classic in the bag; a successful crossing looms for Newman in the not-too-distant future.” 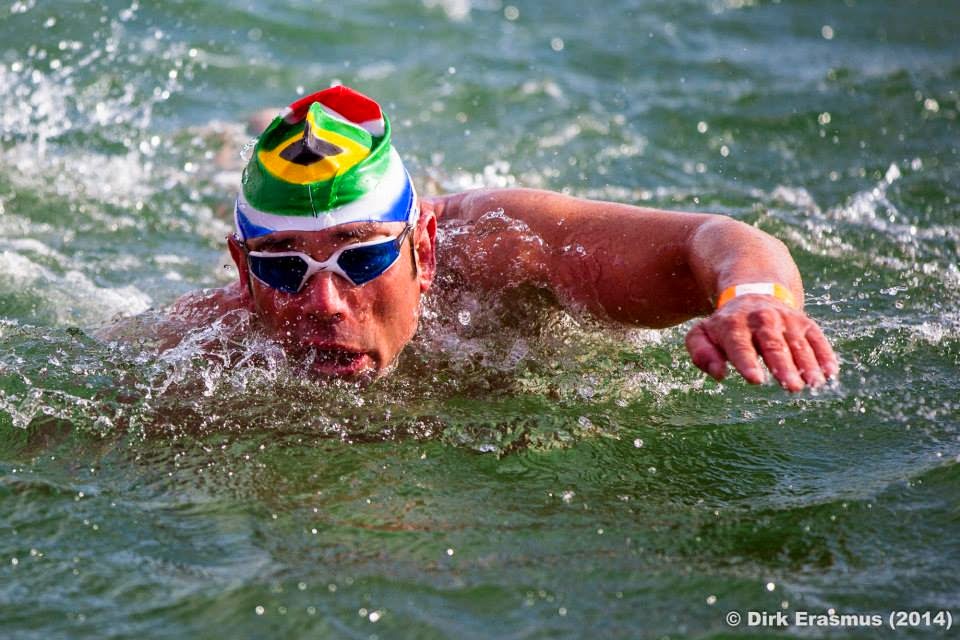 Defending champion Kevin Grey got stronger as the swim went on and finished second in 2 hours 7 minutes. Legendary Cape Town swimmer Theodore Yach completed the swim in 2 hours 23 minutes. “It was a great event and the water was a bit chilly at 11ºC, with a stiff wind against us,” said Yach after his swim.

Under the watchful eye of Coastal Water Rescue on the Eastern Cape, the tough conditions got the better of the other four starters in the 7.5 km swim, who all voluntarily withdrew from the race.

JC Van Wyk won the 2.5 km swim for the second year in a row with Chris de Chaves taking second position. 12-year-old Etienne Jordaan, the youngest swimmer on the day finished in third position. “Etienne took part in the Cold Water Classic last year and after succumbing to the cold water and having to withdraw, was determined to come back to Jeffreys Bay and complete the swim this year,” observed Williams.

South Africa also has another open water butterfly swimmer, with Kyle Harris completing the 2.5 km swim just doing butterfly. He swam the course with fellow butter flyer Williams. “We are happy to have established the Marina Martinique as a legitimate cold water swim venue and are stoked that swimmers from all over South Africa made the trip to Jeffreys Bay for the event,” said Williams.

The Cold Water Classic, presented by Nicholas Melck Properties forms part of the JBay WinterFest, a multi-sport festival that takes place every July in Jeffreys Bay. 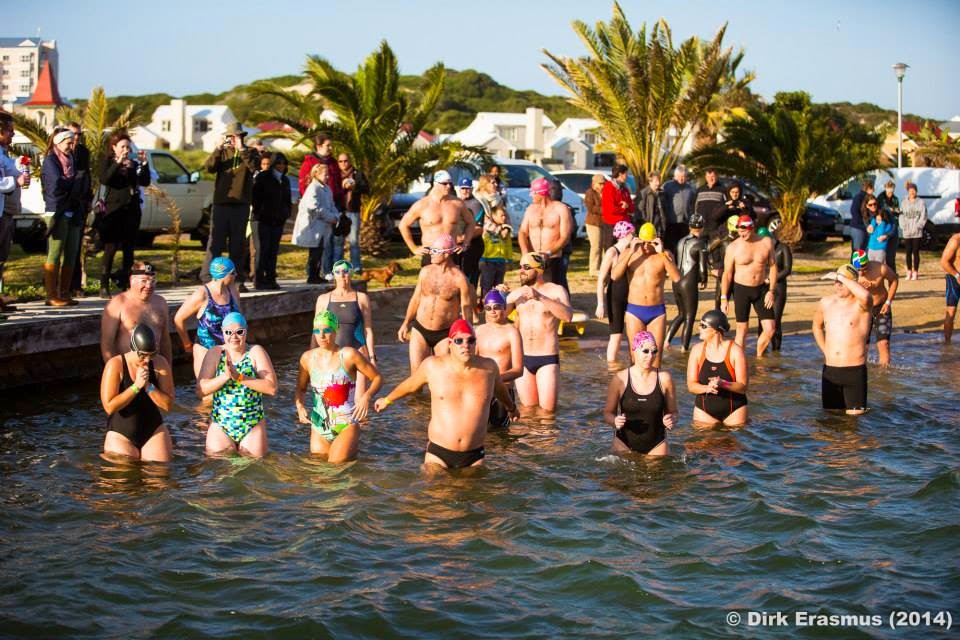