“Red Bull Surf + Rescue has got to be one of the best showcases for what ocean lifeguards and surf lifesaving sports is all about,” said Technical Director Bruckner Chase of the 2016 event held in Atlantic City on the seaside community on Absecon Island.

“I’ve raced around the world and there is nothing like this.”

The Red Bull Surf + Rescue has expanded to 50 teams and is open to beach patrols from New York, New Jersey, Delaware, Maryland, and Virginia. “We’re calling for the strongest lifesaving athletes from throughout the Mid-Atlantic to battle for the title of the region’s strongest beach patrol.” 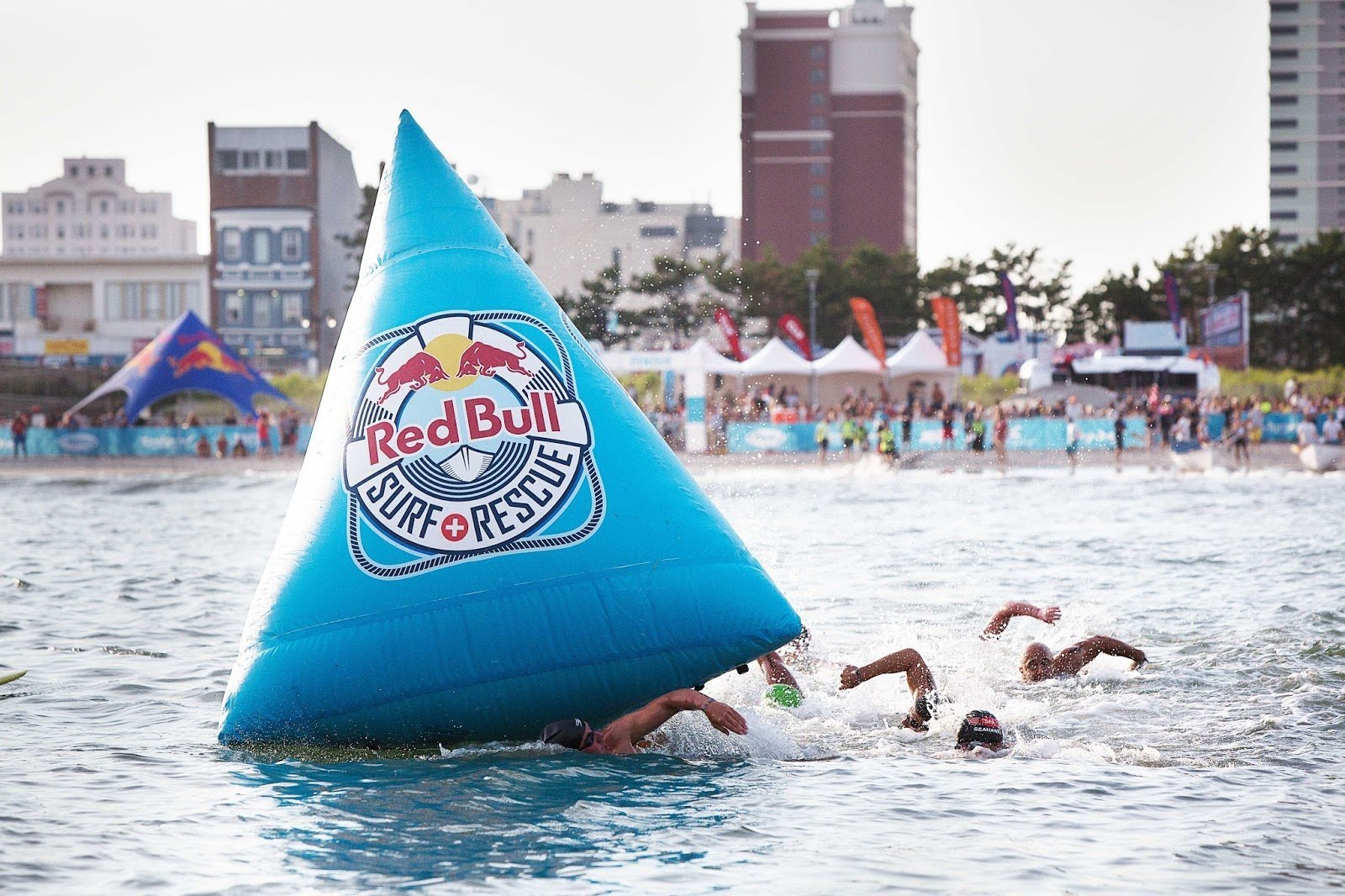 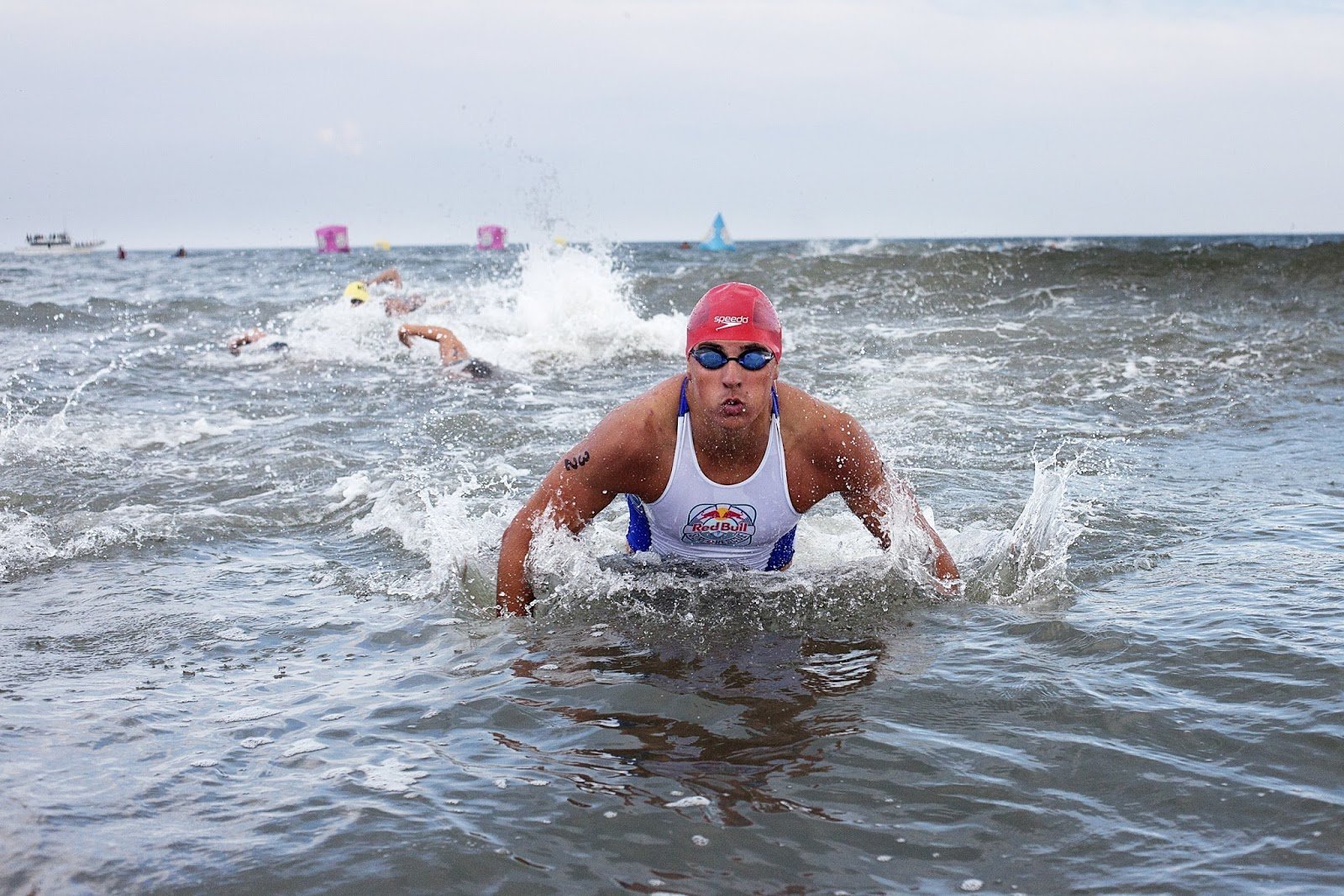 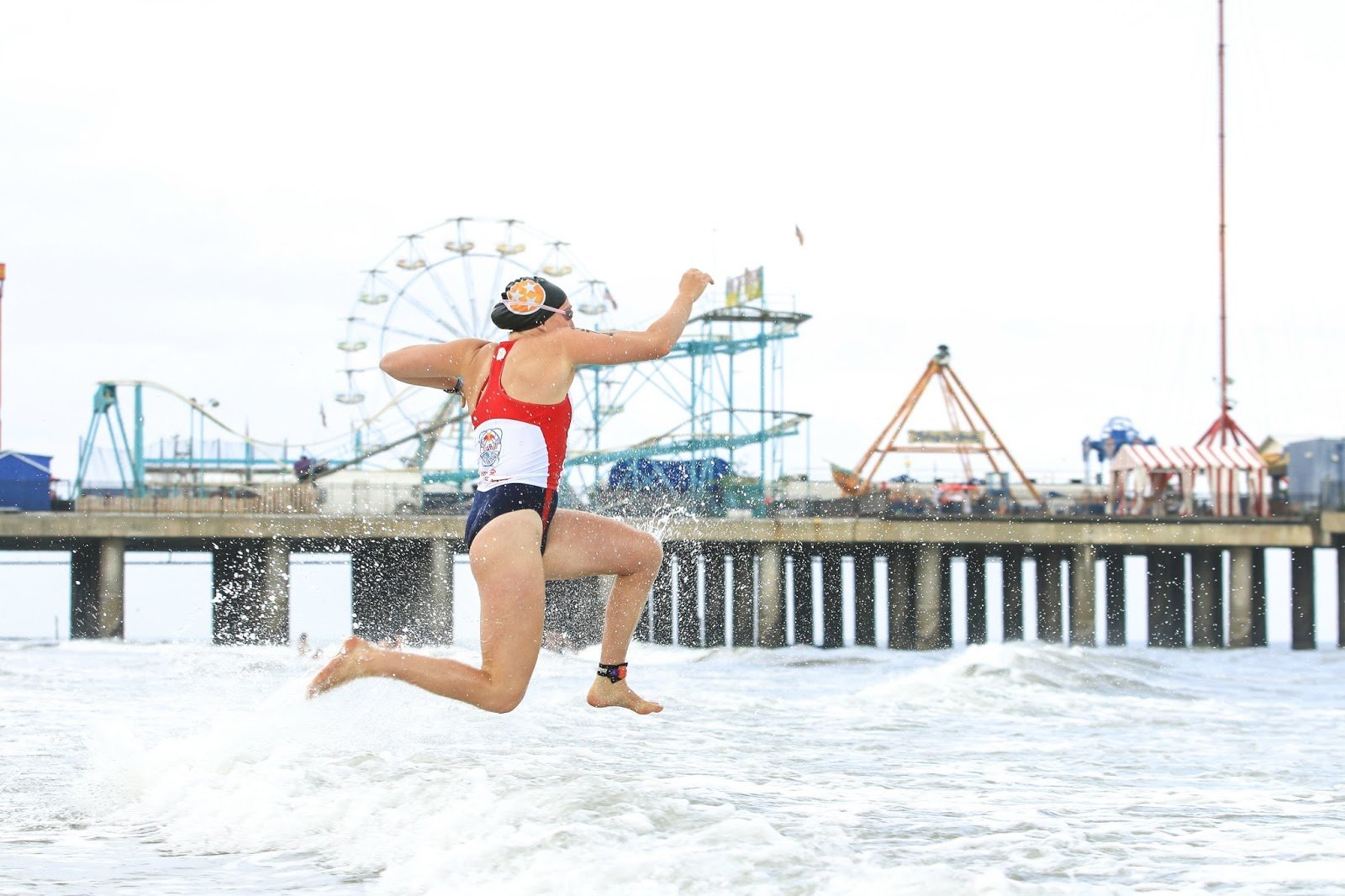 50 teams will go head-to-head through progressive elimination rounds before a winner is crowned.

Chase explains, “Every shore town throughout the East Coast has a professional beach patrol, consisting of dedicated lifeguards who train and condition themselves year-round. Since the origin of beach patrols, lifeguards have used competition as a way of training and pushing each other to maintain their physical conditioning and fine-tune their techniques. Red Bull Surf + Rescue is an elite competition that pays homage to the rich history of lifeguarding, while challenging the world-class watermen and women of the Mid-Atlantic region.