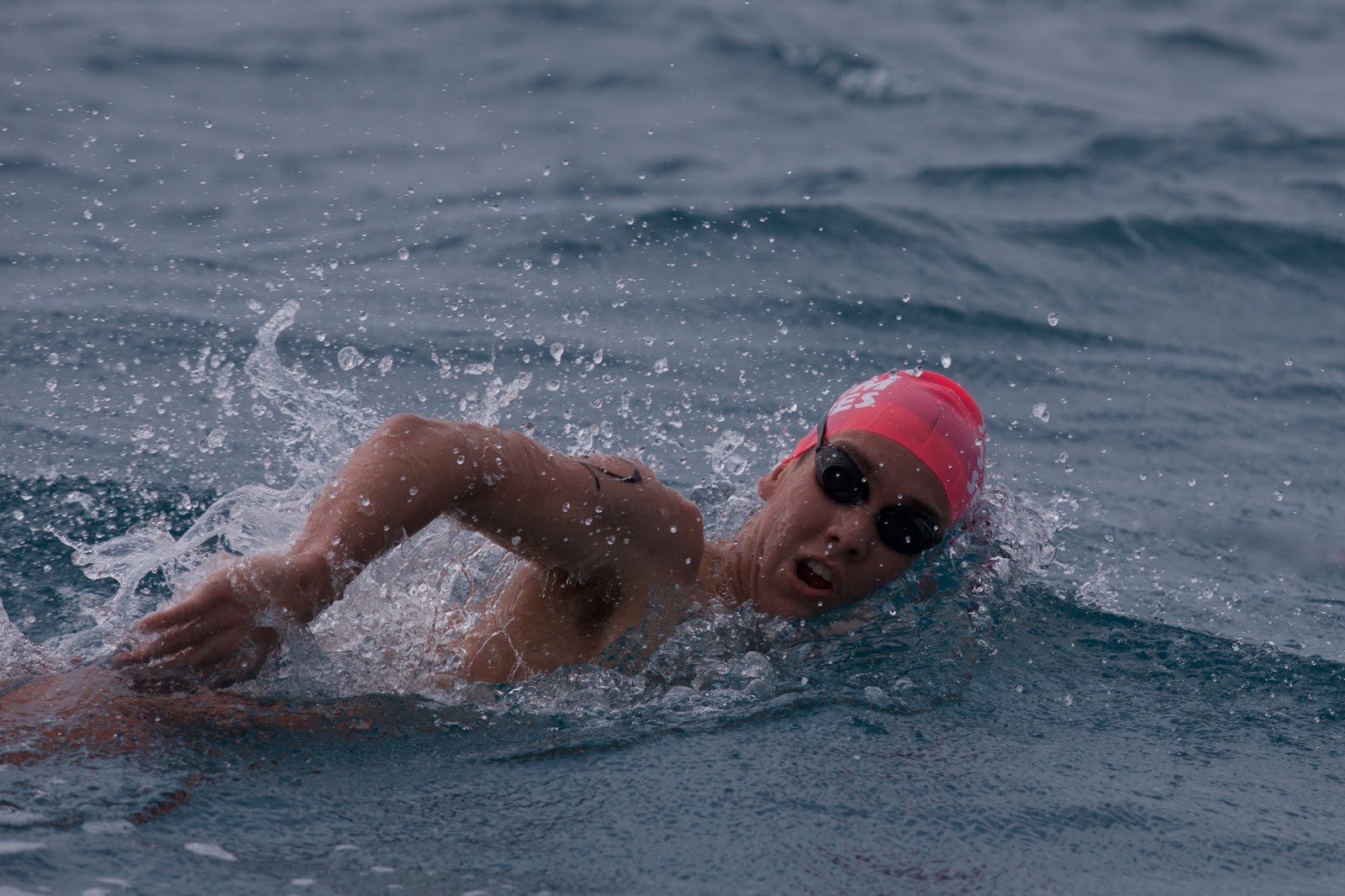 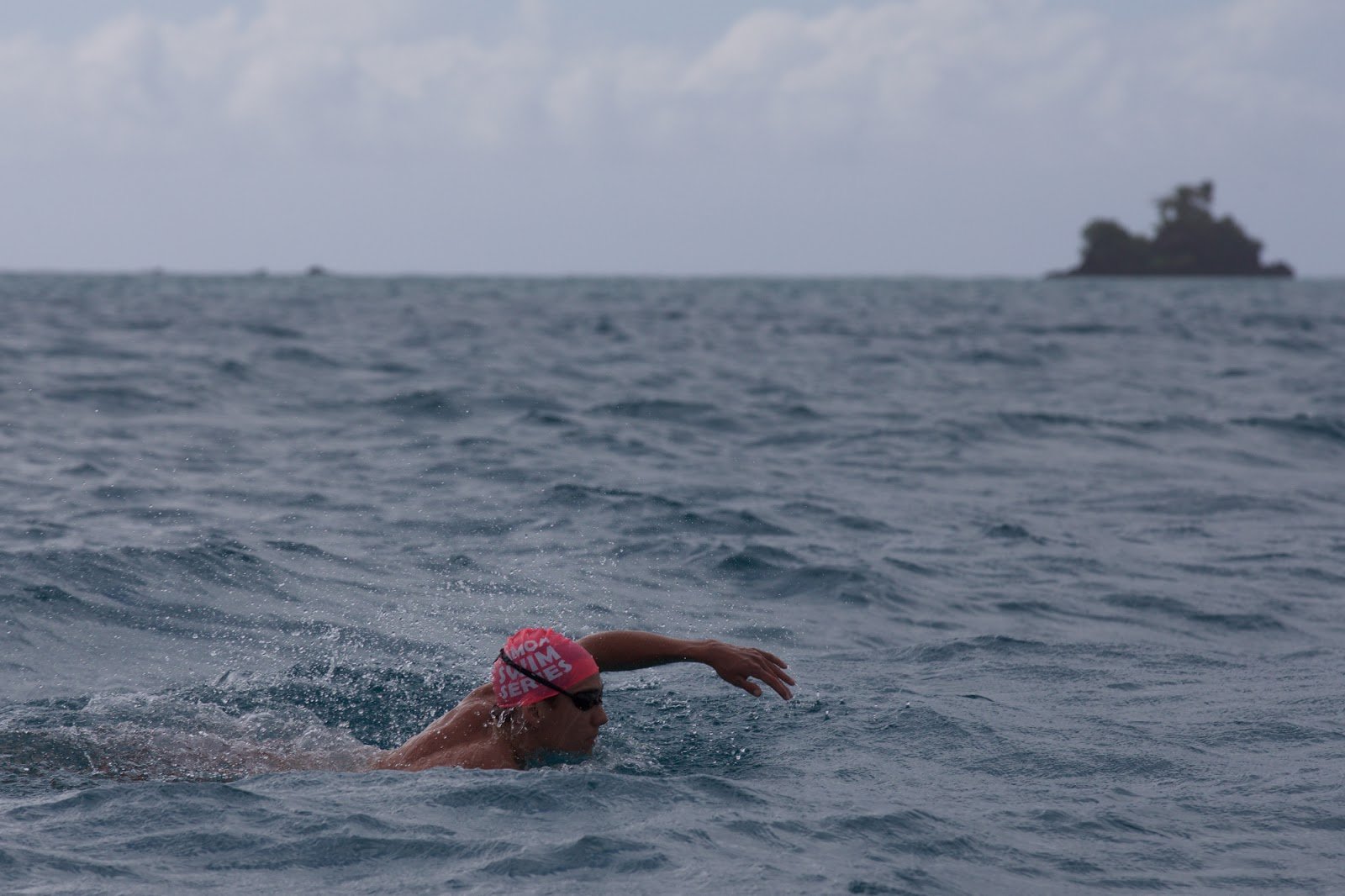 The Queensland native has never lost any of the nine races over the past 3 years at the Samoa Swim Series against his competitors from Samoa, New Zealand, Australia and the United States.

The Series includes 3 km and 4 km ocean swims on consecutive days at different locations around the Samoan islands of Upolu and Savaii, organized by Seti Afoa and his team.

Afoa comments, “I am still just amazed at Reece’s ability and power in open water. The first race of 2016, Manono, was a 4 km island-to-island swim with tricky currents and reefs to be negotiated as well as swimming into the wind. The lead boat took a video clip of Reece in action that has been viewed 7,500 times.”

Reece in preparation for additional swims and lifesaving events around Australia and New Zealand said, “Unfortunately, I will not defend my Samoa titles in 2017 due to university commitments. However I’m considering, in 2018, an attempt on the 22.3 km Upolu to Savi’i swim record of 5 hours 3 minutes set by Phillip Ryan of New Zealand in April 2016. The encouragement that Seti and his team have always provided makes Samoa a drawcard. Its stunning waters is swimming in paradise.”

His father Martyn Southall credits his coach and mentor – Brendan Capell, the former FINA 25 km world champion and his Beyond the Blackline squad at Brisbane’s Valley Pool with his preparation in the open water.

Reece is part of the Queensland lifesaving team and also does a variety of swims from the King of the Bays in Auckland, New Zealand and Cooly Classic on Australia’s Gold Coast. He will also participate in the Maui Channel Swim in Hawaii and compete in the 75 km Ötillö SwimRun endurance event in Sweden where he will run and swim between 24 islands. He is a volunteer patrolling officer with the Maroochydore Surf lifesaving Club and has been the state representative in pool rescue in Royal Lifesaving events.

Father Southall explains, “Reece has been trained and coached by Brendan for six years. They first met when Reece won a newspaper competition for a day’s Ocean Swim training with Ky Hurst and Brendan Capell. Brendan and Reece immediately got on together, hence Brendan has been very influential and assisted in guiding Reece to many success.

Reece first began swimming at the age of 4, learnt in a pool, then went to Maroochydore Surf Club as a Nipper at the age of 6 where he learnt his ocean and surf skills. All in all, he has 12 years experience, 10 years in the ocean.”

For more information on the Samoa Swim Series, visit www.samoaevents.com. 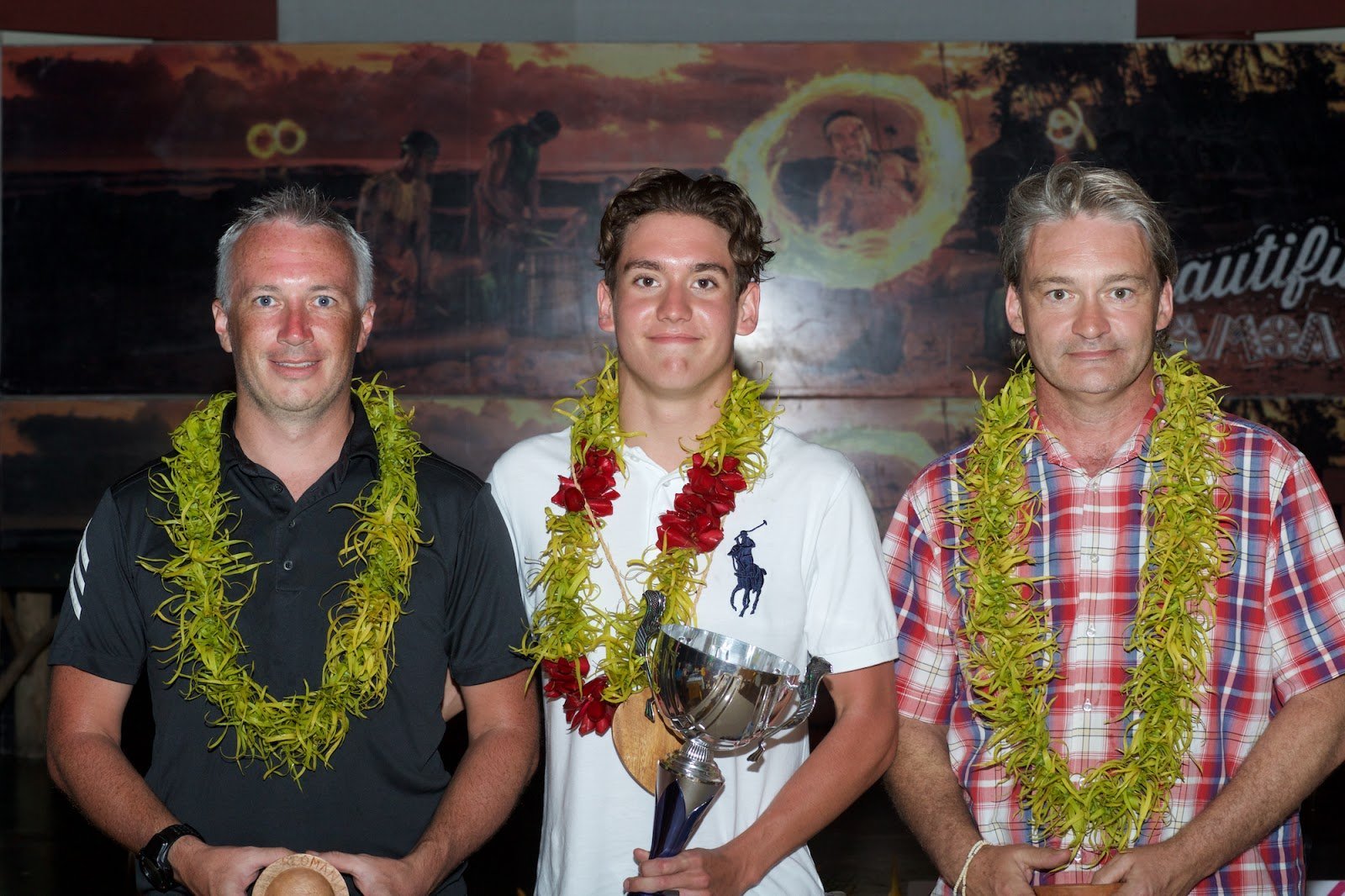