These are the questions that nearly every race director and most swimmers are thinking about their swims or events for the remainder of 2020.

If the Japanese Olympic Committee and an increasing number of other stakeholders are giving out indications to the media and public that the Tokyo Olympics, re-scheduled to start in July 2021, might be cancelled, then what hope is there for events scheduled for this summer or the remainder for this year?

Jane Cairns and her volunteers at the Reef & Run Race Director remains hopeful that their event will return for its sixth season…but being practicably reasonable.

Cairns gave an update for the Reef & Run community regarding its 2020 season, “Like just about everything else in our lives, Reef & Run’s plans for 2020 are on pause.

The Race Committee is working closely with the City of Santa Barbara as well as Parks & Recreation for their direction on when we can safely resume the event and initiate permitting. These conversations with the City include the possibility of an abbreviated season, depending on local and state orders for social distancing. At this time, the health of our community and the safety of our swimmers, lifeguards and loved ones is our primary concern and will inform all decisions for the 2020 season.

On behalf of the entire Reef & Run Race Committee, we thank you for your years of support of this event. Please know that we will be back as soon as safely allowed, and we will be here for many years to come. We will keep you updated as the situation develops. 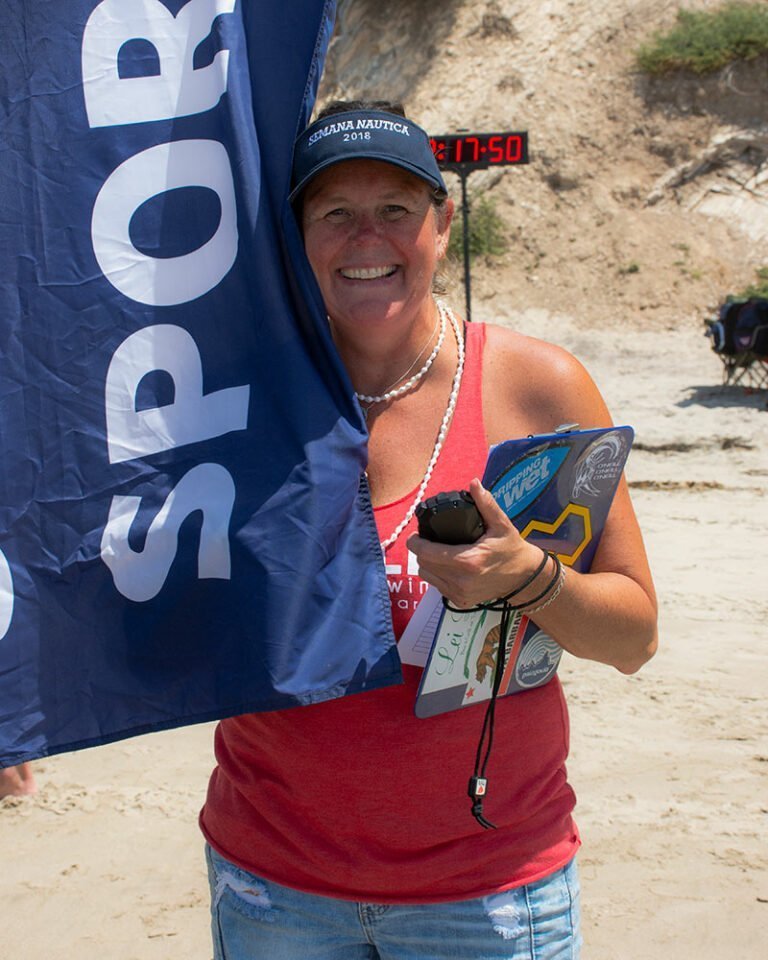 Cairns, the race director, founder, and visionary behind Reef & Run, was named a Local Hero for 2019 by The Santa Barbara Independent.

The newspaper announced, “The Santa Barbara Independent launched its first issue by celebrating the Local Heroes of 1986. Every year since, our readers have nominated outstanding people in our community.

The staff of the Santa Barbara Independent sends our gratitude to all the heroes, past and present, who have made Santa Barbara County such an amazing place to live. They inspire us all.”

“I believe in providing a safe atmosphere for people who want to get into the water and feel good about themselves,” Cairns told the Santa Barbara Independent. “You’re putting yourself in absolute, true wild nature, using your body to move yourself. It’s invigorating. You can have a bad day and come out of the water feeling fantastic.”