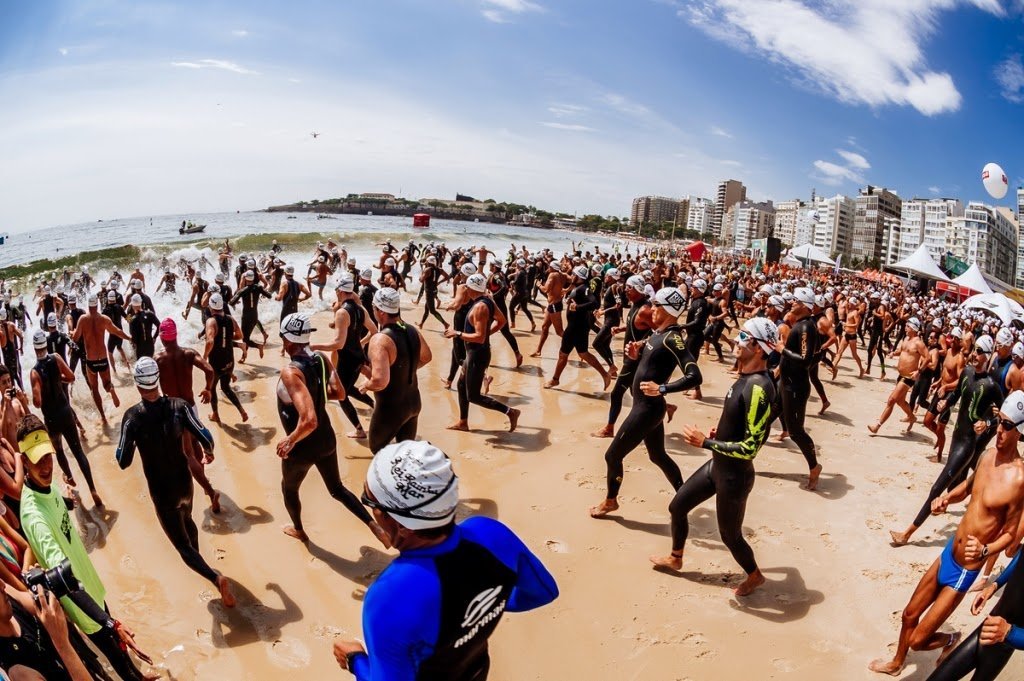 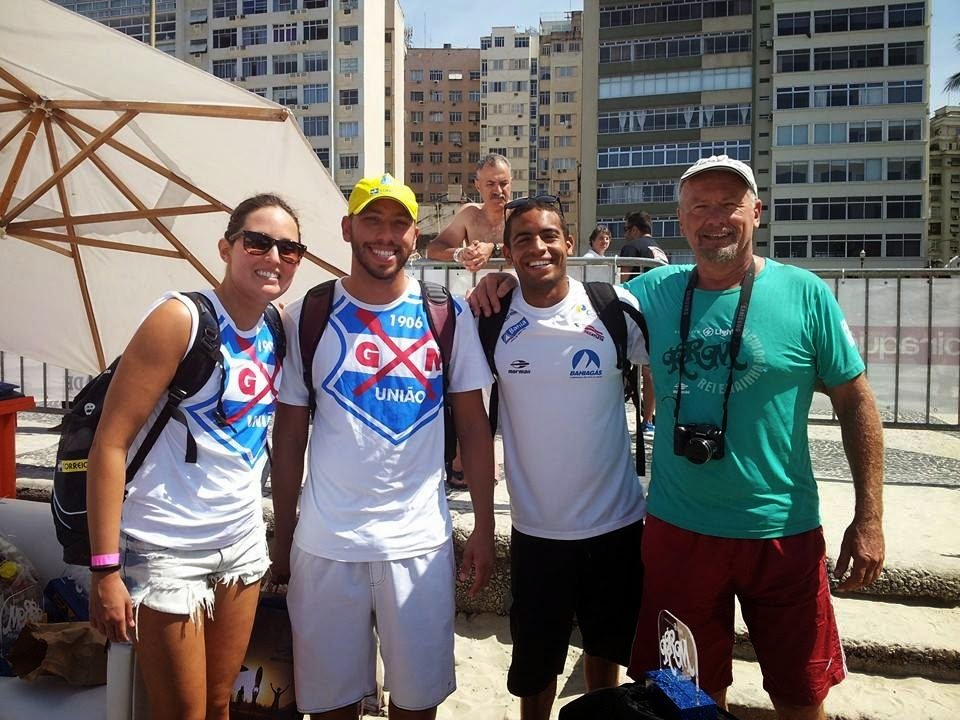 Sunday opens the first stage of the Circuito Rei e Rainha do Mar (King and Queen of the Sea) 2015 on Copacabana in Rio de Janeiro, Brazil. The largest festival of beach sports in Brazil, the series is part of the World Open Water Swimming Series.

Francismar Siviero and Raul Buarque are among the many masters swimmers from Grêmio Náutico União who compete in the 4 km Challenge course, the 1 km Sprint course, and the 2 km Classic course.