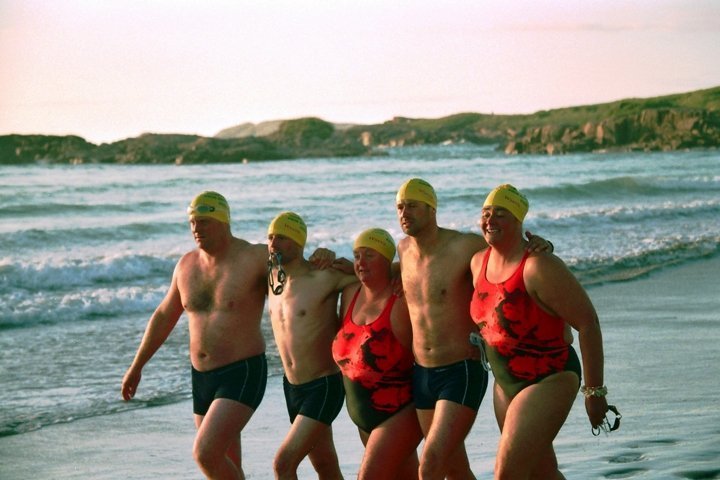 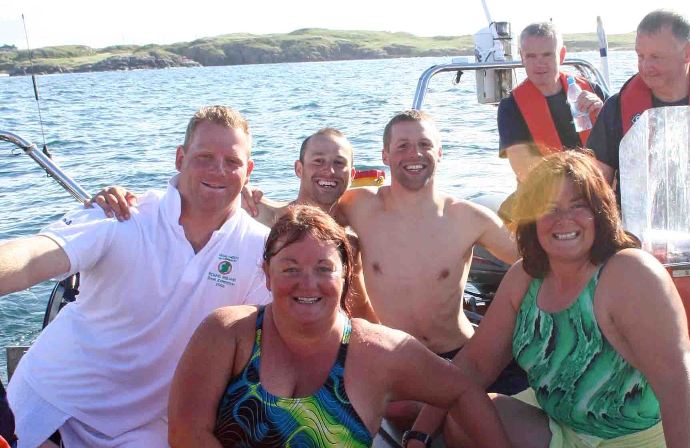 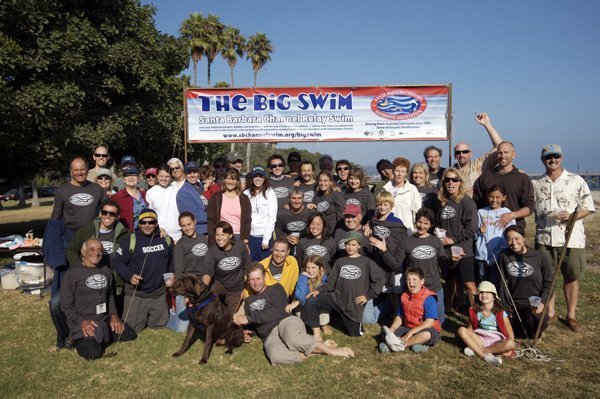 The traditional channel relay rules are strict and rightly so. Individual relay members must continue to swim in the same rotation and must swim for the same specific period of time (1 hour) throughout the swim from shore to shore.

For example, even if a relay member in the Catalina Channel swimming under the rules of the Catalina Channel Swimming Federation becomes hurt and cannot swim any more, they must enter the water and float for the requisite hour rotation if their relay is to be judged successful. It is a tough situation to face, but those are the rules.

And many relays around the world, from the Round Ireland to the Night Train swimmers adventures from Mexico to California strictly follow these rules.

But there are relay rules in the sport that are more flexible and match the adventurous desires of fun-filled adult relay teams. These Freestyle relays are relays where each open water swimmer can swim any distance or for any amount of time and in any rotation that they wish. Unlike the traditional channel relays where each swimmer swims for one hour and stays in the same rotation, swimmers have much more freedom in deciding their own distance, time and rotation order under the flexible traditions of Freestyle relays.

Some Freestyle relays are quite unique. Six-member relays like the extraordinarily fast Queensland (Australia) relays that dominate the 18 km Fiji Swims have taken a sprinter’s approach to the sport.

The 6 swimmers re-thought how to swim at maximum speed and take their rotations down to 1-2 minutes each. This allows the team members to swim as fast as they can for as little as 1 minute with a 5-minute break between each leg. These types of teams literally sprint across channels.

Other Freestyle relays allow swimmers to swim as long as they wish and then substitute out as desired. There was a classic 42 km crossing of the Santa Barbara Channel in 2008 where 55 relay members participated as a charity swim. The Big Swim crossing, organized by Emilio Casanueva, enabled each swimmer to get a taste of channel swimming. Some wanted to swim at night; others only wanted to swim in the daytime hours; others wanted to swim for 30 minutes; others wanted just to get in for a few minutes. The swimmers were participating not to follow the traditional rules of the sport, but rather for the camaraderie and adventure as well as to raise money for a good cause.

Photos above show the traditional Round Ireland Swim relay including Anne Marie Ward, Ryan Ward, Tom Watters, Ian Claxton and Nuala Moore, along with the Freestyle relay by The Big Swim.