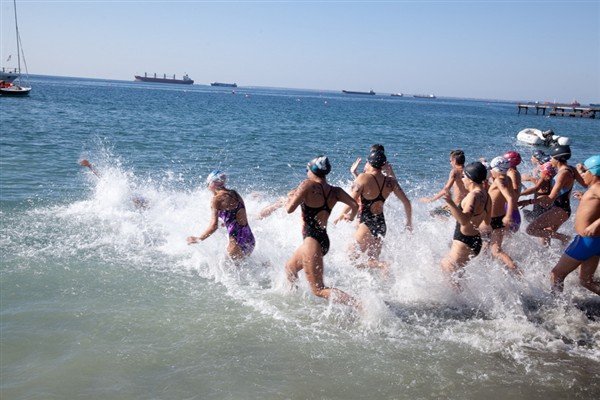 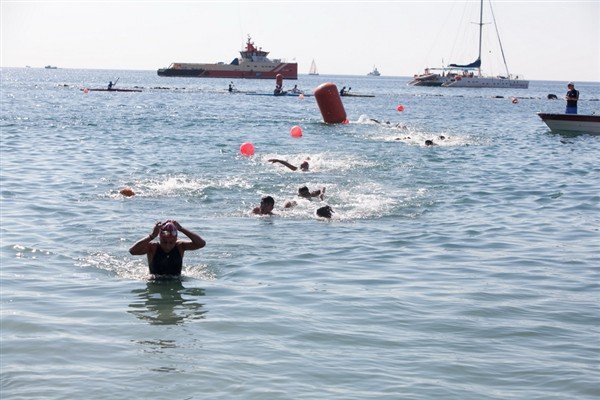 Andrea Ioannide was the Vice President and General of the Cyprus Navy. Unfortunately, he was killed in the Evangelos Florakis Naval Base explosion, the worst peacetime military accident in Cyprus (see news report here).

The Famagusta Nautical Club established an annual memorial event for him called Ioannideia.

Ioannideia takes place in Limassol in front of the Club. The past few years, Ioannideia includes a sea swimming race with memorial celebrations at the Club around a formal dinner, cocktails, and music related to the tragic military accident.

In 2015, under the direction of Stelios Charalambous, Ioannideia moved to another level. It took place between September 7th – 13th. It started with the Ioannideia International Optimist Regatta and included an aquathlon, rowing and canoe races, and a 2 km sea swim with more than 120 participants.

Stelios Charalambous, the Secretary General & the General of Sports of Famagusta Nautical Club, serves as the Director of Ioannideia. Ioannideia 2016 will take place between September 1st and September 11th with the sea swim scheduled for September 11th.