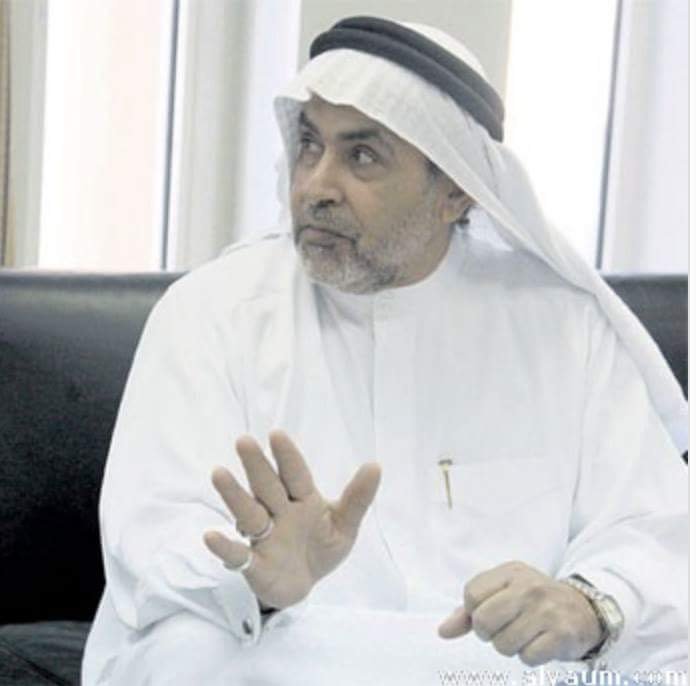 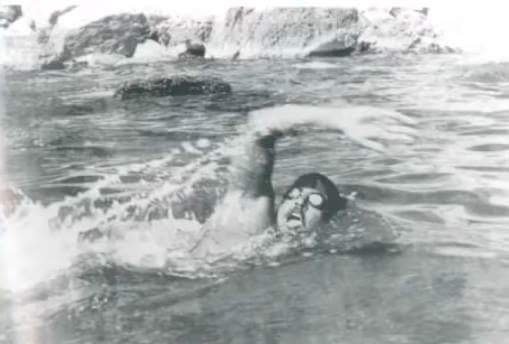 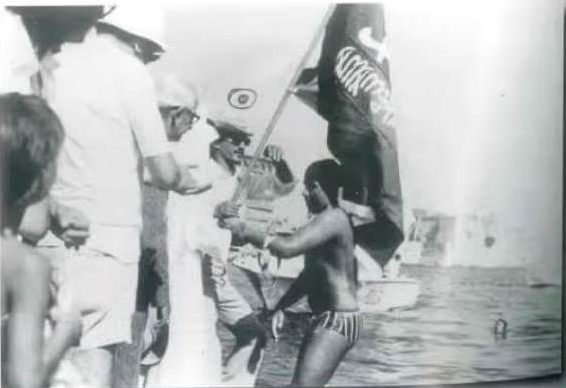 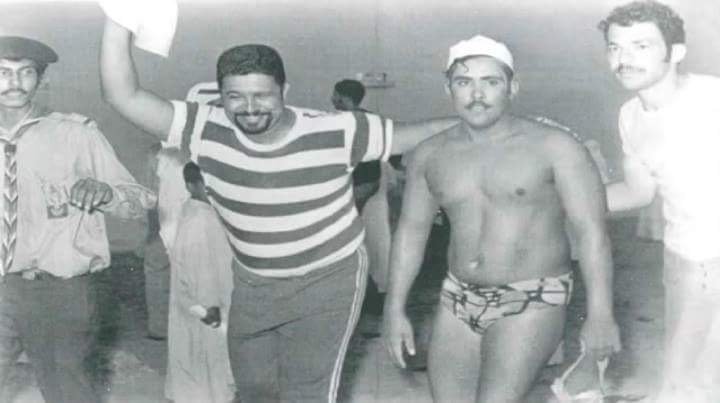 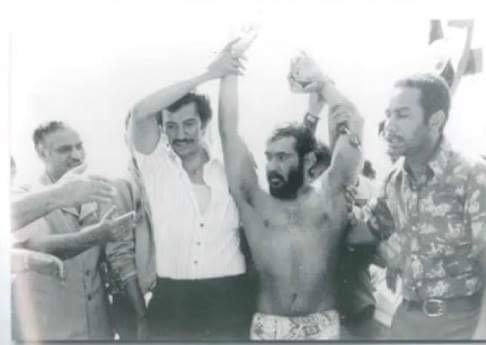 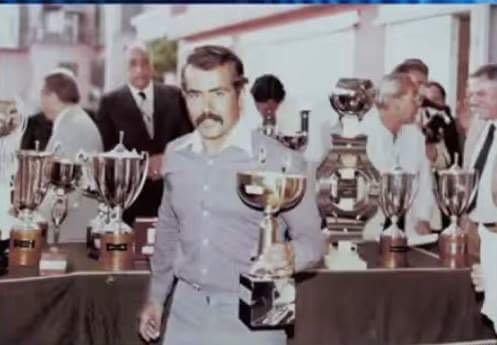 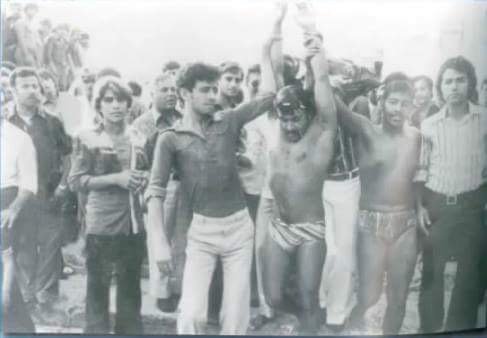 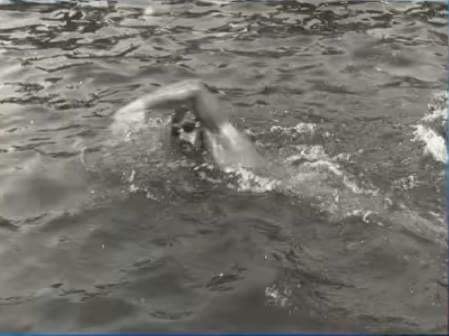 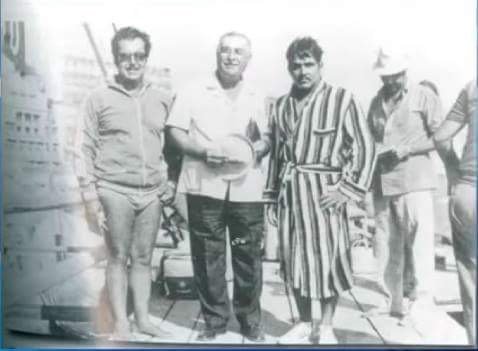 Over 40 countries are represented in the International Marathon Swimming Hall of Fame, but only one of the inductees is from Saudi Arabia.

Without a doubt, Alawi Mohammed Makki Al-Ibrahim is one of the most remarkable and prolific open water swimmers in history and the indisputable open water swimming superstar from Saudi Arabia.

Not only was Makki the first Saudi to cross the English Channel, but he also completed a successful crossing six times:

The 61-year-old was interviewed by Mohamed Zain.

Mohamed Zain: You are currently the Director of the Youth Welfare Office Qatif now. How did you get this position?

Alawi Makki: After years spent working at the Youth Welfare Office in Dammam after graduating from the Faculty of Physical Education in the Arab Republic of Egypt, my career in athletics began.

I practiced and played soccer at first, but then I eventually turned to swimming.


Mohamed Zain: When did you start your life in sports and when do you start in swimming?

Alawi Makki: I started swimming when I was 15. It was 47 years ago that I started as an athlete and then I was employed as an official of the Youth Welfare Offices. I was a soccer player and in 1970 I started with the swim team at the Safa Club.

Mohamed Zain: When were your first local and international competitions and what were your most important achievements?

Alawi Makki: My first swimming competition was in 1971 and my first foreign participation was in the 1972 Gulf Cup in Kuwait that was in the open sea. I was 16 years old at the time and competed in the 12 km race successfully.

I first began to swim in Saudi Arabia in a pool set up in the sea where only a few of us were engaged in this kind of swimming. We represented Saudi Arabia in international and regional competitions for more than five years.

I competed in the 1974 Nile International Race in Egypt, the second Gulf Cup competition in Abu Dhabi, and the third Gulf Championship in Saudi Arabia. Over my career, I participated in the 6 Gulf Cup championships in the open water and 6 English Channel crossings as well as competed in the Maratona del Golfo Capri-Napoli 7 times where I finished second in the amateur race and third place overall.

I was also the first Saudi Arabian to compete in the World Open Water Swimming Championships.

Mohamed Zain: How many and how far were the total distance races in the bulk of your posts?

Alawi Makki: I swam between 12 and 42 kilometers with a total distance swum over my career in the open water to be 1,243 kilometers.

Mohamed Zain: Tell us about the races across the English Channel?

Alawi Makki: I participated in the 1975 race that was held on behalf of His Royal Highness Prince Faisal bin Fahd. We started in Great Britain and ended in France.

It is the nature of this race to wrestle with the tides and face waves and strong winds until we eventually reached the coast. It was my goal in the first race to be successful in crossing the English Channel and to become the first swimmer from Saudi Arabia and the Gulf to swim across. I did it in 13 hours 7 minutes non-stop. My best time for a crossing was 8 hours 54 minutes.

I ended up spending 47 years in the sport

Mohamed Zain: What memories will you never forget as long as you live?

Alawi Makki: I cannot forget when one of the races was in a cool atmosphere with the outside temperature of 14°C, the water temperature was 17°C in 1978 and the start was at 3 am.