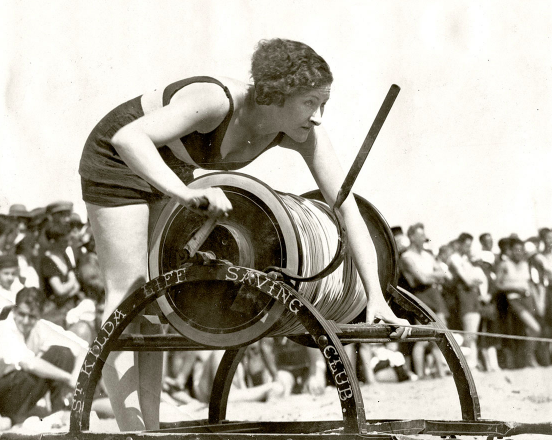 Australia’s first volunteer Surf Life Saving clubs began in 1907 in Sydney. Between 1902 and 1905 the laws that prevented swimming in daylight hours since the 1830s were gradually removed in a societal transformation that reflected changing public attitudes.

These changes had a dramatic impact: the number of beachgoers, ocean swimmers, drownings and attempted rescues suddenly increased.

On October 18th 1907, representatives from Sydney Surf Life Saving Clubs, together with members of other interested groups, met to form the Surf Bathing Association of New South Wales, the organisation which is now known as Surf Life Saving Australia.

Supported by the Australian Sports Commission and in partnership with Royal Life Saving Society Australia, the athletes below will represent Australia who will compete in the biennial World Lifesaving Championships and other national team competitions. The Australian Life Saving Team Squad includes the following athletes: