Resting In Peace On The Ocean Floor 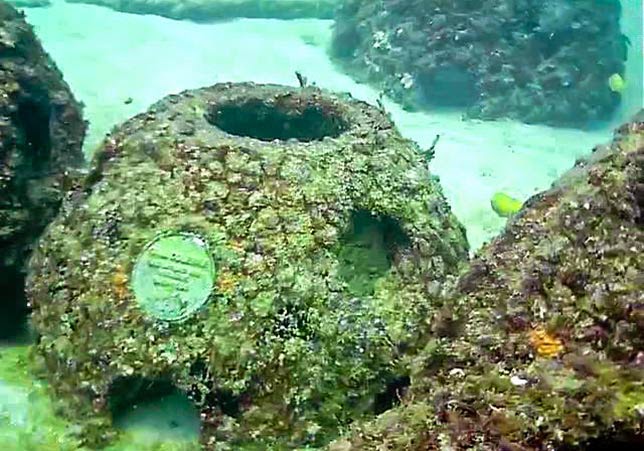 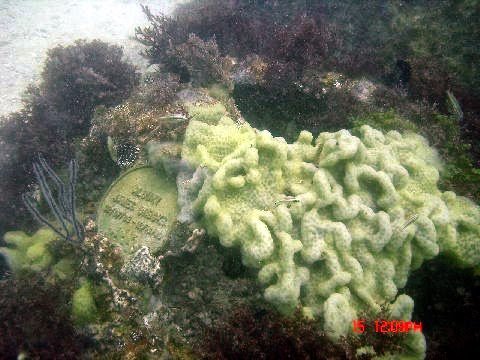 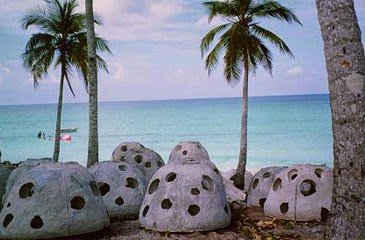 Reef balls are made by Eternal Reefs, a company that offers unique resting places on the ocean floors for the remains of individuals upon their passing.

Reef balls are designed to replicate the natural substrata that Mother Nature uses for reef development. The material is made of natural materials that attract and encourage micro-organisms to settle and propagate on the reefs. Patented mold systems create reefs that closely mimic natural reef formations. Special design features make it easy for sea life to attach and grow on these designed reef structures.

In 1992, the first reef ball was completed near Ft. Lauderdale, Florida in the United States.

Since then, there have been more than 4,000 projects in 70 countries with more than 700,000 reef balls placed on the ocean floor. Popular among military veterans, environmentalists, fishermen, sailors, and divers, Reef Balls seem an alternative resting place for interested open water swimmers.