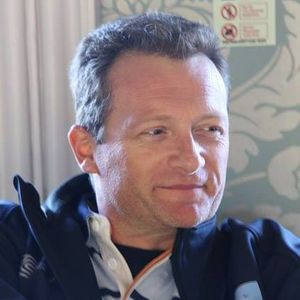 “Few people have positively impacted and influenced the world of open water swimming over a course of the last few decades like Richard Broer,” reflected Steven Munatones.

“The number of people who he has mentored, guided and inspired – either directly on channel relays or indirectly through his online properties – is mind-boggling.

The Dutch swimmer, promoter, event organizer, administrator and coach has literally touched every aspect of the sport, from charity relay swims to the promotion of thousands of open water events throughout Europe. Day in and day out, month after month, year after year, decade after decade, Richard relentlessly and tirelessly does his part to help others.”

His list of accomplishments is impressively long and is an embodiment of the passion and knowledge that he offers the sport.

He works from pool decks to escort boat decks. He spends countless hours behind a computer screen and completing paperwork. He motivates and he inspires swimmers from all walks of life and all abilities.

Athletic Accomplishments
*Broer started his open water swimming career in 1974 and remains active in 2016.
* Broer swam across the Strait of Gibraltar in 2008 in 5 hours 4 minutes at the age of 49.
* Broer set a record at the Netherlands national open water competition in 1978 that remains untouched.
* Broer was the second Dutchman under 16 minutes in the 1500m freestyle, performed in 1979.
* Broer was a top 20 swimmer at Dutch national open water swimming competitions between 1992 and 2011.
* Broer was the first Dutchman and remains the national record holder for a solo crossing of the Strait of Gibraltar, set in 2008.
* Broer swam with team IJsselmeerbikkels that set the Dutch national 6-man record for an English Channel relay crossing in 2010.
* Broer coached and swam with the Channel Team Wassenaar to a national English Channel record for men on a EFE crossing and a FE crossing in 2014.
* Broer completed 3 solo crossings, more than 10 relay crossings and more than 20 crossings as a coach in the IJsselmeer event in the Netherlands.

Administrative Work
* Broer is a member of the Technical Open Water Swimming Committee in the Netherlands.
* Broer is responsible for an annual Dutch open water swimming publication that lists all the national association events. 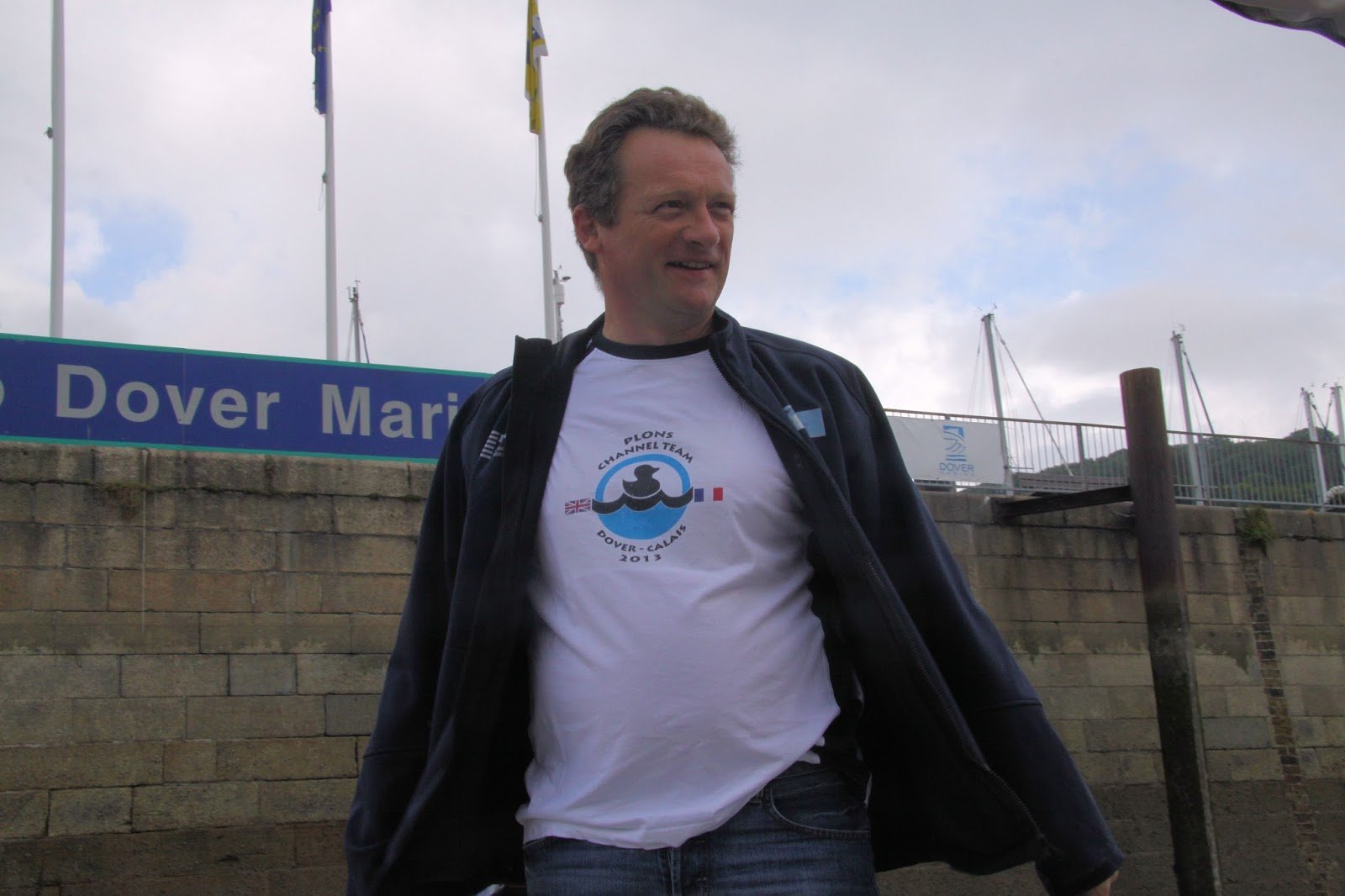 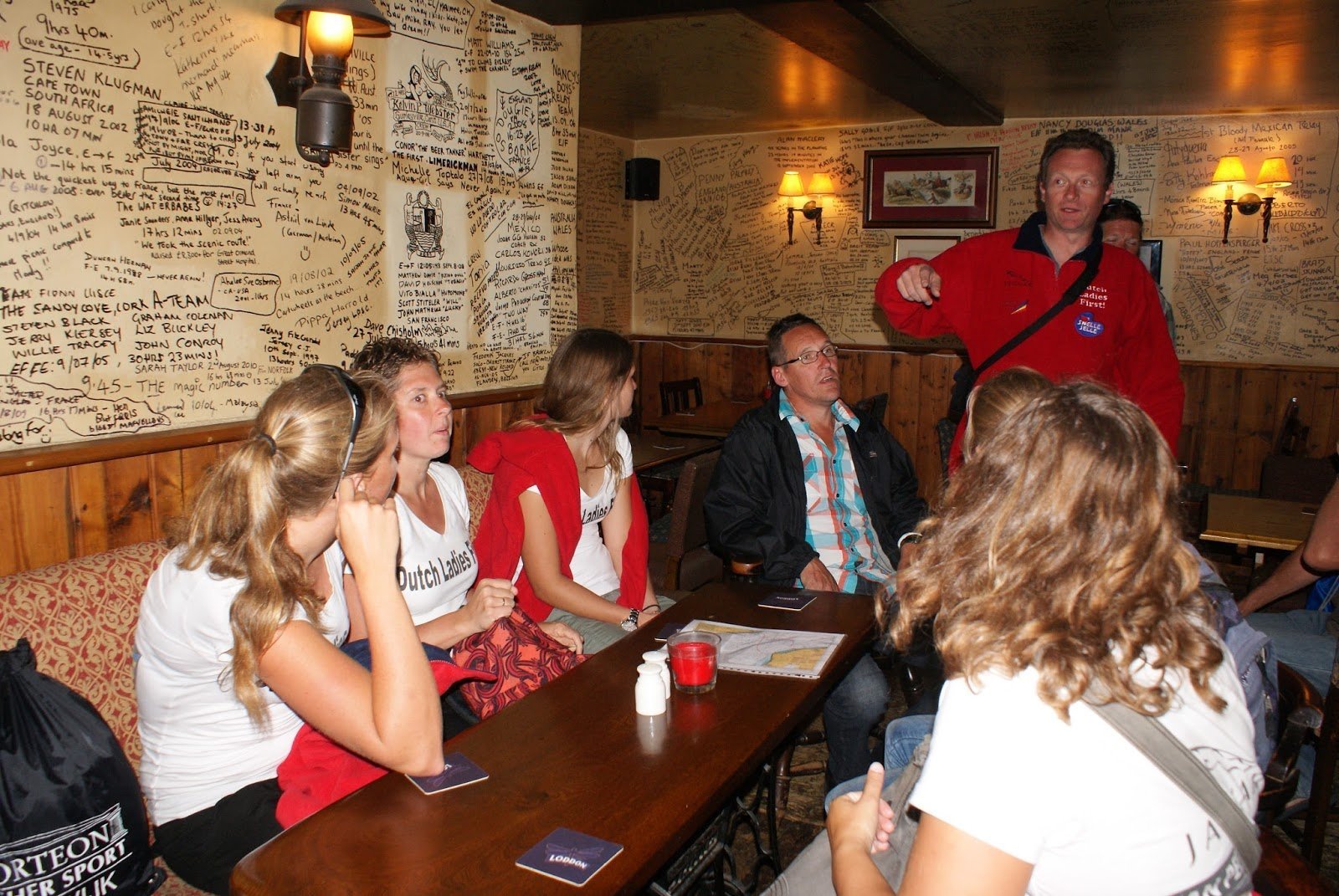 For more information on the International Marathon Swimming Hall of Fame and the April 22nd 2017 formal ceremony where Broer will be inducted, visit www.imshof.org and its Facebook page here.