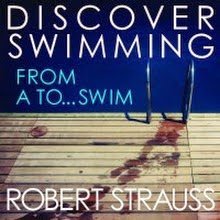 Former Olympic swimmer and owner of Miami’s Swim Gym Robert Strauss, whose arm was nearly useless and his shoulder practically paralyzed 3 years ago, is back in the water after intense rehabilitation and a deep passion to get back in the water.

At this year’s Swim Miami, an event he has shared event organization responsibilities with his son, the 61-year-old dynamo and author of Discover Swimming, finished the 10 km marathon swim last weekend with a time of 3 hours 10 minutes.

In addition to getting back in the water, he wrote Discover Swimming, an enjoyable, educational book on swimming – in both hard back and ebook – that explains numerous methodologies, drills, skills, effective language, and philosophy of a comprehensive swimming program. The book includes step-by-step instructions on how to get those terrified of the water to enjoy swimming gracefully and enjoyably.

The book is published in both hard back and as an ebook in both Spanish [Descubre la Natación] and English. 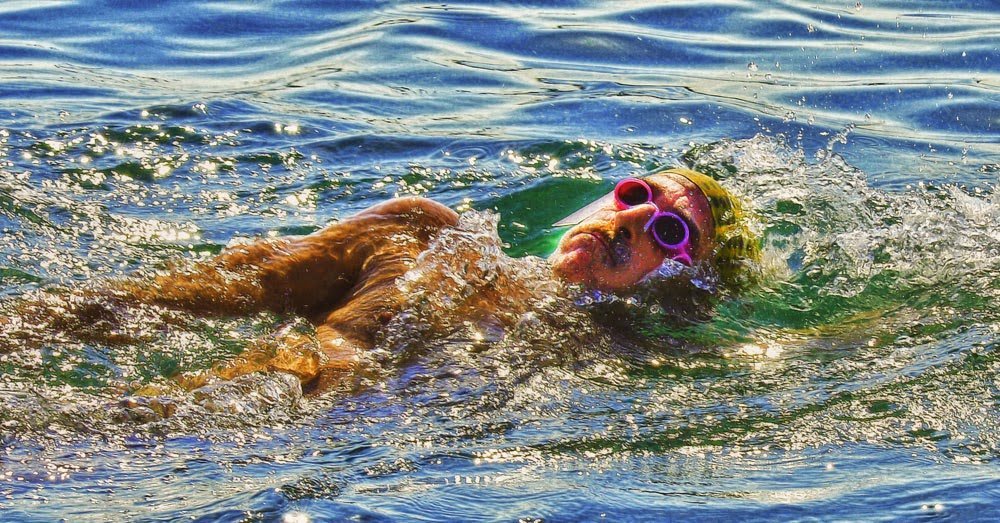 Photo of Robert Strauss below shows him munching on a fig during the 10 km swim courtesy of Jim Winters of Team Nikon Miami.