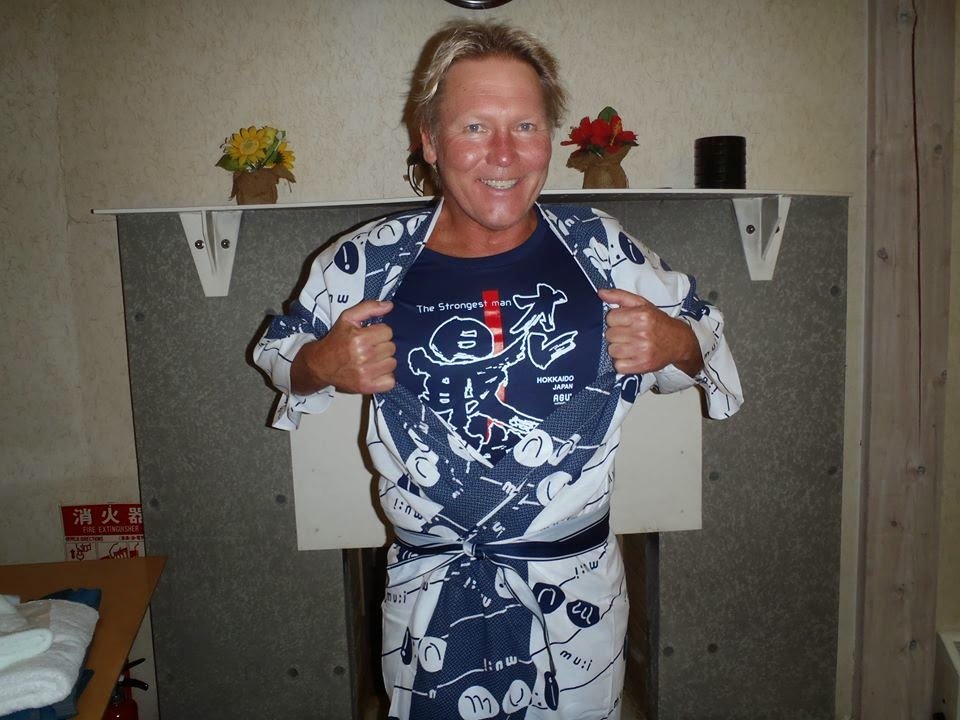 When Mother Nature acts normally in the Tsugaru Channel, tempestuous, turbulent, temperamental, it is best to throw mankind’s best at her.

In a heavyweight bout, send in a proven battler. Offer up someone with plenty of guts and full of grit. An individual with the daring and the mindset to give it their all. Swimmers from South Africa, Ireland and Australia are made of this DNA. Their genetic makeup gives them an edge. Tough, hardened, courageous.

Which is why this week in the Tsugaru Channel, it is best that Roger Finch is next up.

With predictions of 15 to 20 knot (28-37 km) winds, Finch is in for the rough water swim of his life. “I have looked hard at what I could possibly do and feel I just may have the tiniest chance if I can get everything to line up as per currents forecast and get out into the channel at the right time and place. It is really is going to be an all or nothing attempt. One thing is for sure I’ll know before 8 hours into the swim if I’m going to wash up in Hawaii or not.”