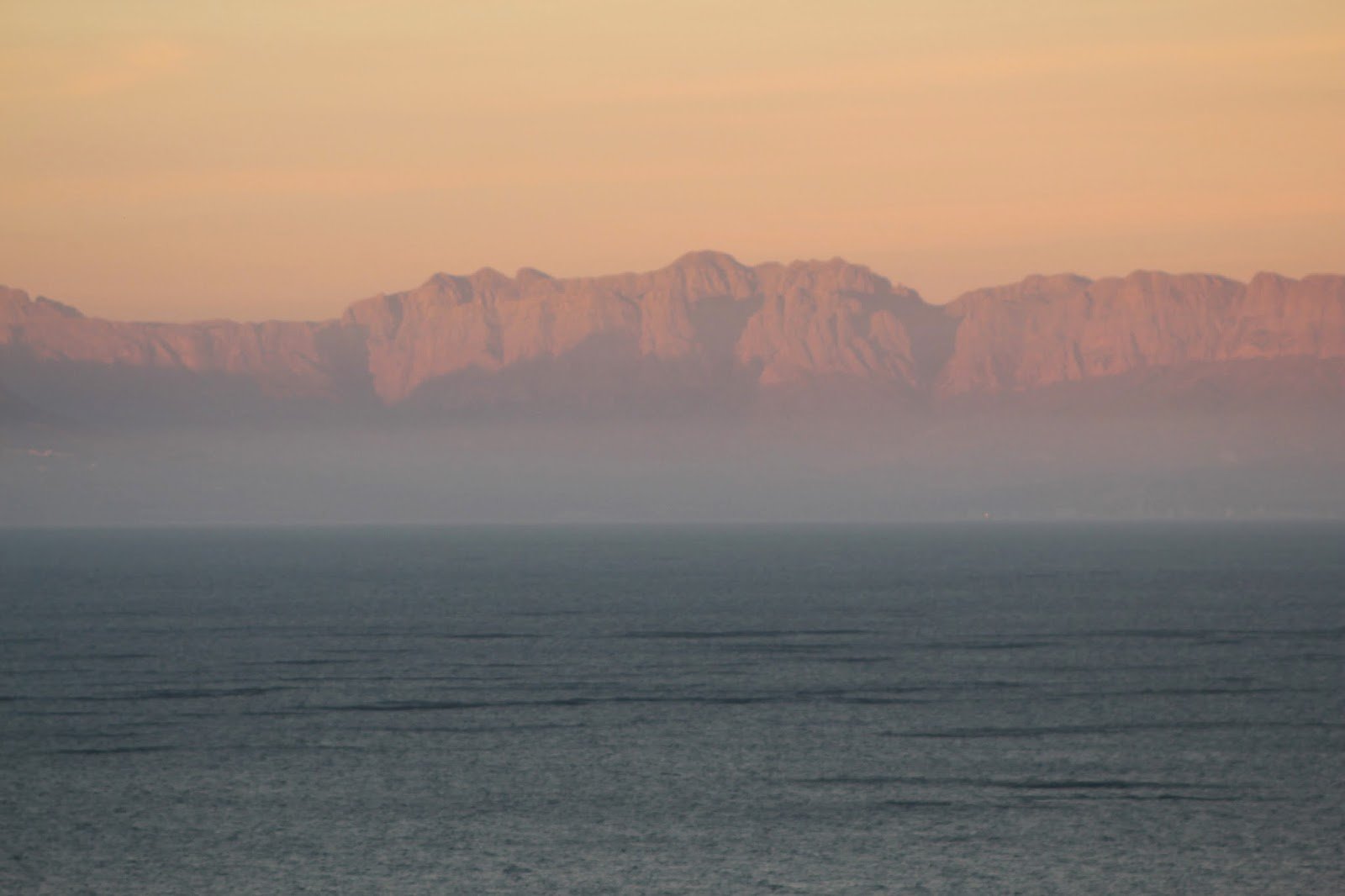 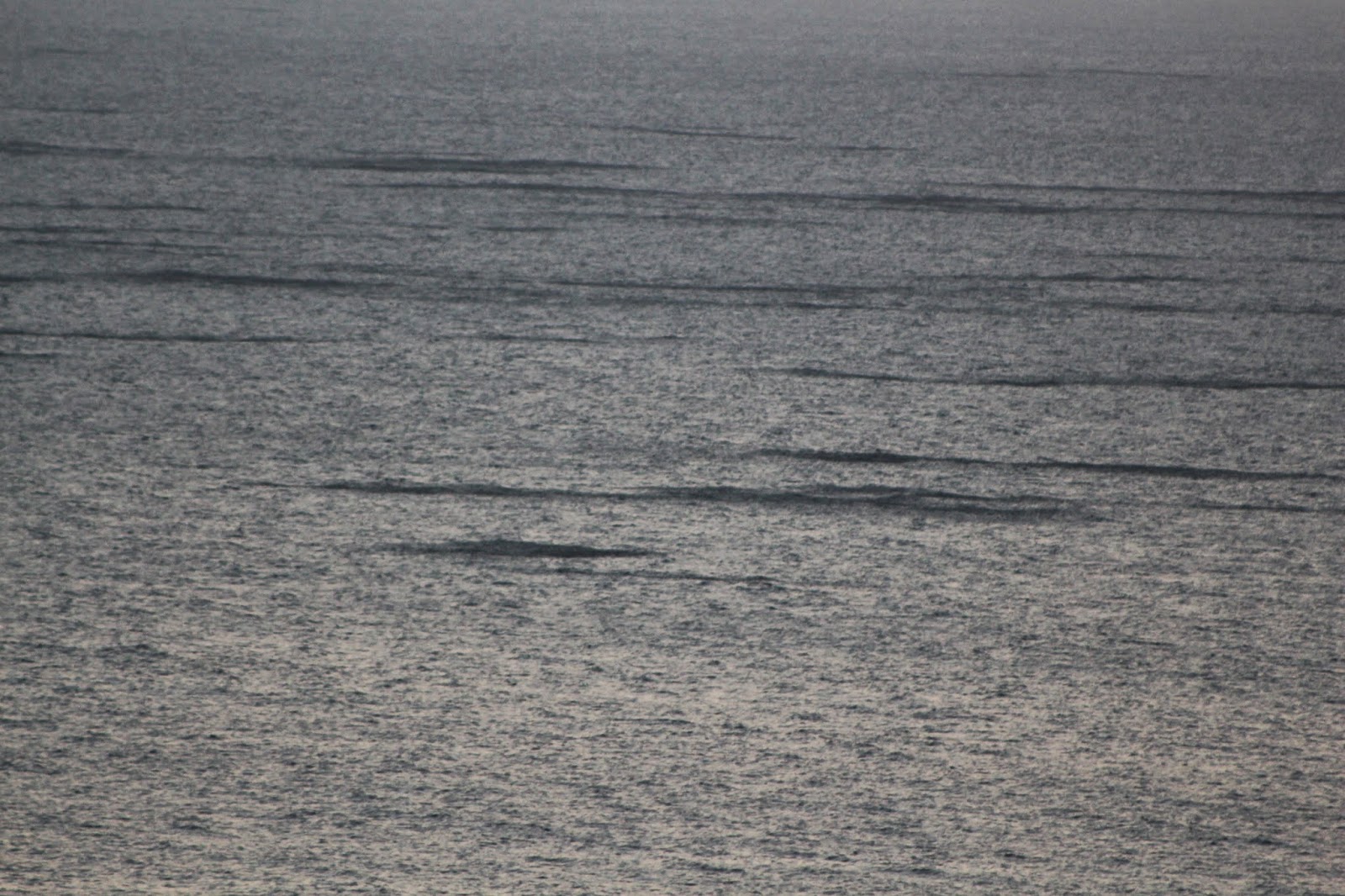 Roger Finch is off to Japan to attempt his third Ocean Seven channel after his successful English Channel and Catalina Channel crossings.

In addition to his 20 Robben Island swims, Manhattan Island Marathon Swim, International Self-Transcendence Marathon Swim, Ederle Swim, S.C.A.R. Swim Challenge, and Rottnest Channel Swim, Finch is the only person to swim from the island of Coin De Mire to the bay of Bain Bouef in Mauritius.

But there is one swim that has eluded this seemingly invincible swimmer from South Africa.

“When I return from Japan, my sights will be set back on crossing False Bay, [the largest bay in South Africa]. I did get a late summer shot at it in March, but simply ran out of daylight. My pace was good averaging 3.7 kilometers per hour [but] then I got stuck in currents and swam on the [same] spot for quite some time.”

At just over halfway, his pilot Arend Grondman recalled, “If the current turns, Roger gets a good push and he would still only make Miller’s Point after 21:00. Sundown was at 18:40 so I realised that with a good bit of luck from the currents finishing in daylight was not possible. At that point in time, there were over 200 Great Whites in the bay so he was forbidden to still be in the water after dark.”

Finch remembers all too well. “There was a massive feeding frenzy in False Bay the evening before the swim. I stared in amazement from the deck of my support swimmer Liz Webb’s home. There absolutely no where in the bay that there wasn’t vicious attacks going on with the bait fish. I saw Great Whites and game fish feeding as far as my eye could see. I remember thinking to myself, ‘And you want to get in and swim across that?!?’“

Despite the situation, Finch was focused and practical. “I was in two minds about going ahead with the swim. But then I thought, ‘Hey whatever is out there in the Bay tomorrow morning will be well fed and won’t be hunting for breakfast at all. With those thoughts I was happy and slept well.'”

But it was not a foolhardy example of bravado. Finch and his crew, including heart transplant surgeon Dr. Otto Thaning, were very aware of the real potential of a shark attack. “Otto raided the hospitals supplies and made sure that he had every pipe, clamp and whatever to look after me should the very real possibility happen. The only thing that he did leave behind was the defibrillator as he deemed it way too late if it was needed. Swimming here may be for tough swimmers, but we do take care and precaution.”

Finch tried, his crew gave it all they had, but the attempt ended up being the first time that Finch did not finish a swim. “Even though I knew I could have quite easily have finished, I felt that I has let my team down. Not nice feeling but that’s it.” 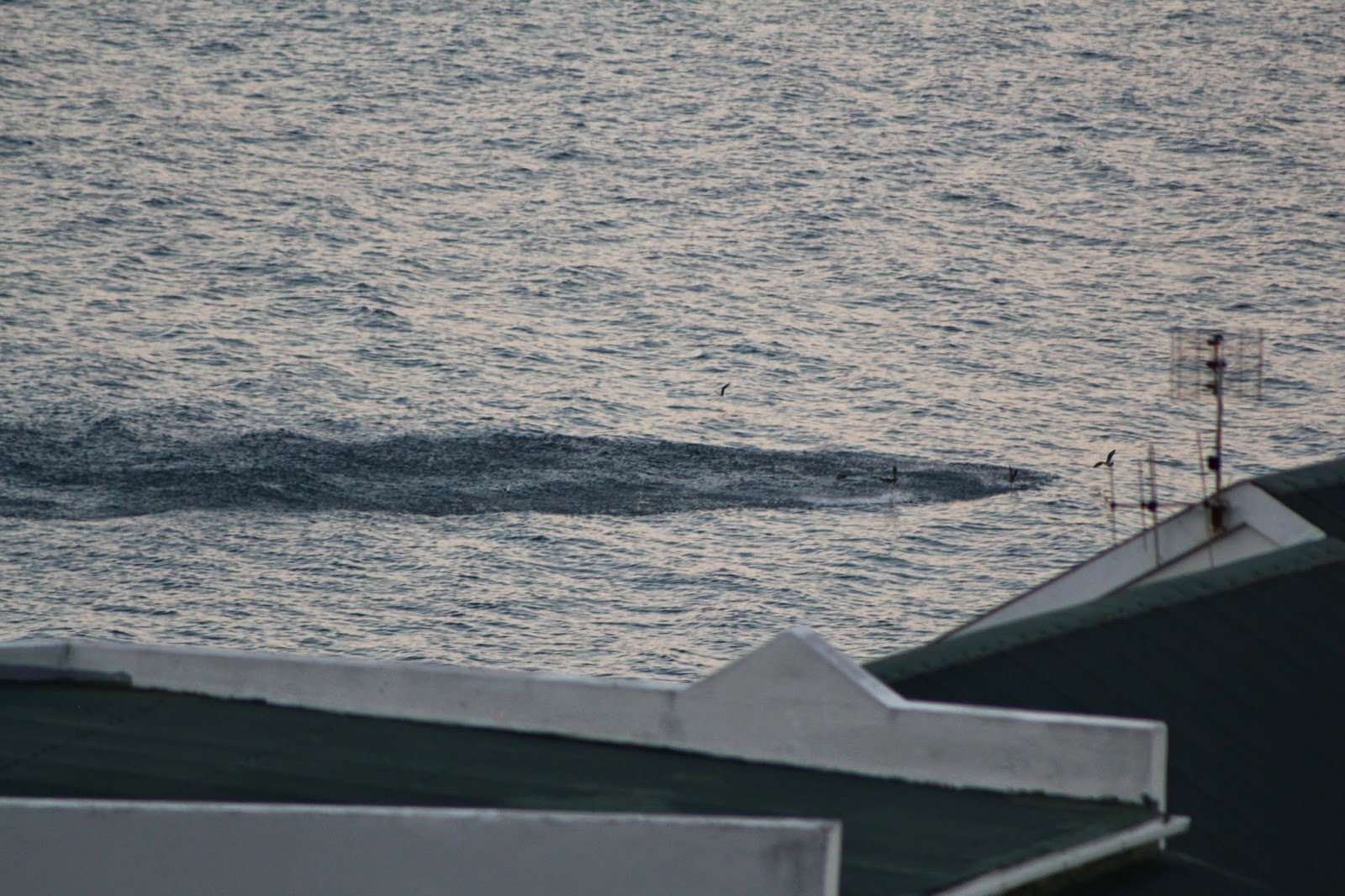 Photos above show False bay and the feeding frenzies in False Bay the day before Finch joined in with the abundant marine life of South Africa.