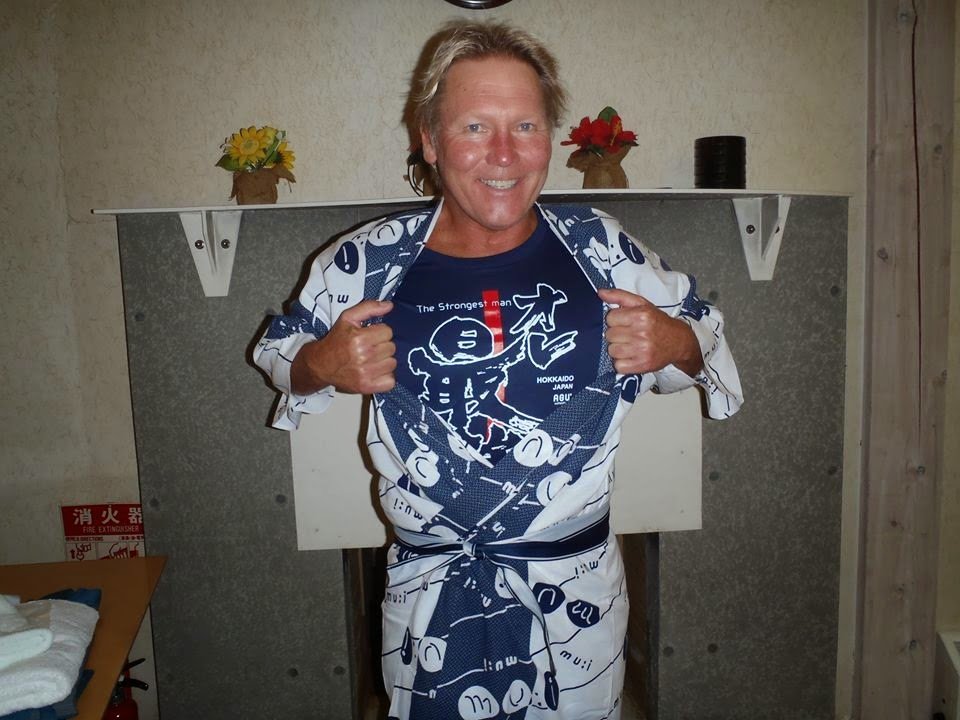 He has transformed himself through his exploits around the world from a mild-mannered channel swimmer to renowned celebrity, from a marathoner to a maverick who does unprecedented swims and supports record-breaking swims.

His younger counterpart is an Olympic champion and world record holder.

Together, they are headlining the annual Dis-Chem Sun City Swim in Gauteng, South Africa.

In Motion Africa, organizers of the Dis-Chem Sun City Swim, is promoting its record field and the participation of celebrity swimmers Roger Finch [shown above] and Olympic champion Cameron van der Burgh.

On October 18th, the event will feature 10 separate events in addition to 40 lifesavers on the water and the Wahoo Masters Swimming Club serving a Swim Angels as their members offer to serve as guides for anyone needing assistance along the course.

Entry in the event enables participants to get into the Sun City resort and free entry to The Valley of the Waves plus all the entertainment on location.

Voltaren, the event sponsor, recommends the following, “As your training intensifies for the first open water swim of the season, remember to keep a tube of Voltaren® Emulgel® close by to treat pain and inflammation caused by sprains and strains. The emulgel is easy to rub in and the active ingredient penetrates deep into the skin to reach the site of pain and inflammation, thus speeding up your recovery and getting you back in the water faster with the #1 topical pain relief treatment.”

The Sun City Swim was started in 1998 by a group of open water swimmers from the Gauteng Masters Swimming Club. Many of the members of the first organizing committee are still involved in helping to run the event. The first swim attracted 173 swimmers swimming 2 laps of a 750m course. Now in its 17th year, the event has grown to 3,297 swimmers who participate in 500m, 600m, 1.5 km and 3 km races.