International Marathon Swimming Hall of Fame Honor Swimmer Rohan More trains in warm water in his native India and in Dubai, but he has traveled around the world and achieved the Oceans Seven along the way. He talked about his career on today’s WOWSA Live program.

The engineer from India is one of four Honor Swimmers from India inducted in the International Marathon Swimming Hall of Fame along with Sri Chinmoy, Mihir Sen and Taranath Narayan Shenoy. More remembered a number of first impressions during the conversation with Antonio Argüelles and Steven Munatones:

More’s many accolades and achievements include:

* More received the Tenzing Norgay Award (National Adventure Award) by the Ministry of Youth Affairs and Sports at the age of 41 in 2016
* More was inducted in the Class of 2018 as an Honor Swimmer in the International Marathon Swimming Hall of Fame
* More is the first Asian, the first Indian, and 9th person in history to achieve the Oceans Seven in 2018
* More completed the Triple Crown of Open Water Swimming in 2015
* More was a 2014 MSF Global Marathon Swimming Award finalist in the Barra Award for Most Impressive Overall Year category
* More was nominated as the World Open Water Swimming Man of the Year in 2015
* More is one of the World’s 50 Most Adventurous Open Water Men 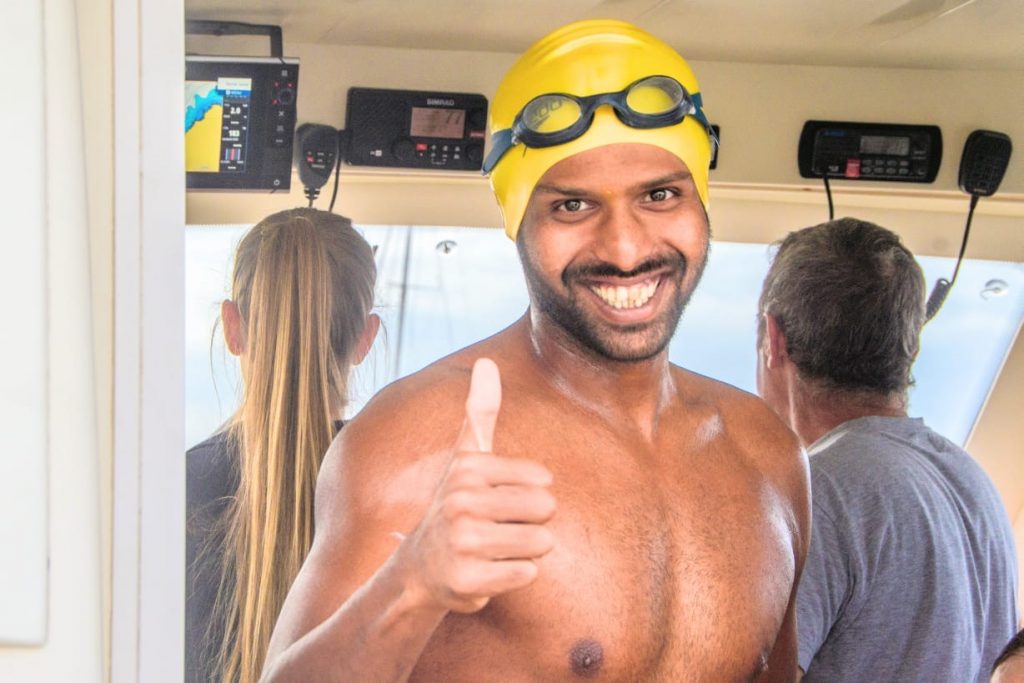 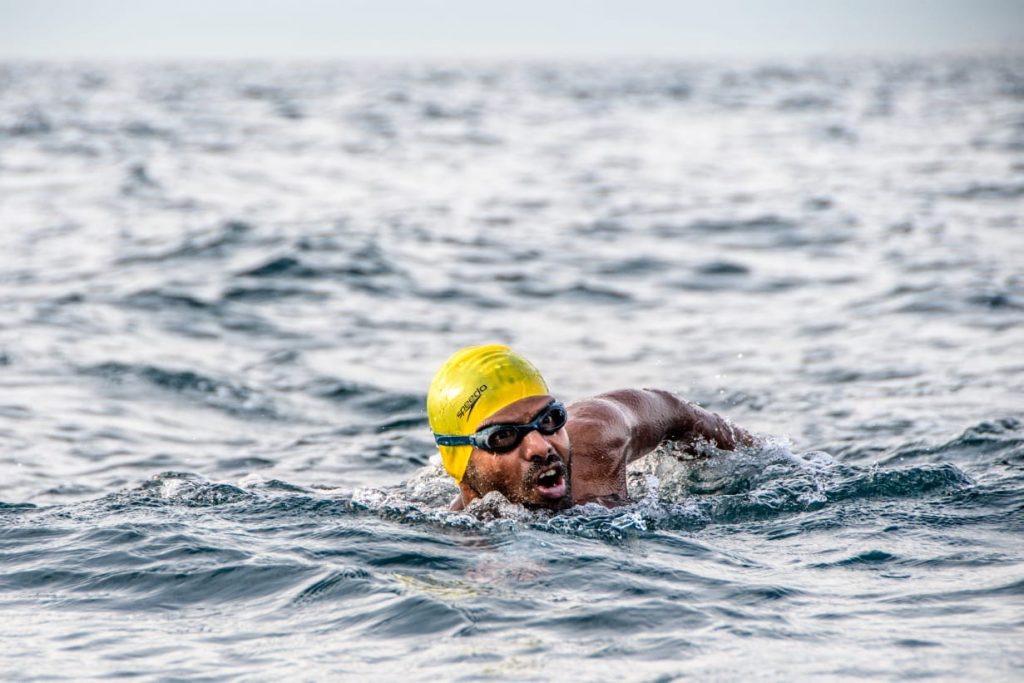