Romain Béraud Coming Into His Own 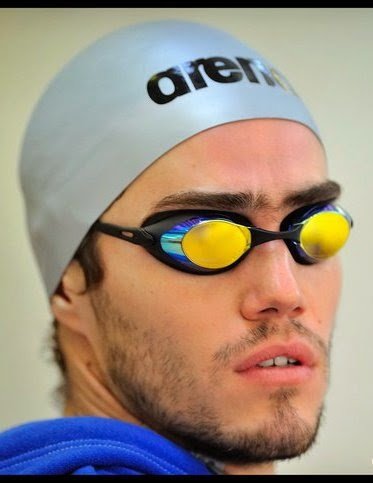 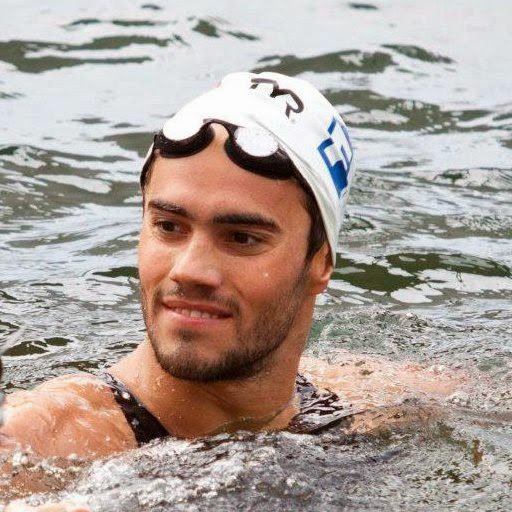 Romain Béraud Coming Into His Own

Romain Béraud was born to be in the water. His father is a swim coach and his mother was a former national level swimmer.

At 9, he decided upon swimming with his father serving as his coach. Eventually, he qualified for the Junior European Championships and now represents Lagardère Paris Racing in Grenoble, France training under the tutelage of coach Gwen Bordais.

After reaching the national level in the pool, Béraud’s journey shifted to the open water – with even greater results.

With the 2015 FINA World Swimming Championships in July as his next step to his ultimate goal of representing his native France at the 2016 Rio Olympic Games, Béraud has found the optimal course swimming onwards to his destination.