Rose Pitonof Honored By The Hall Of Fame 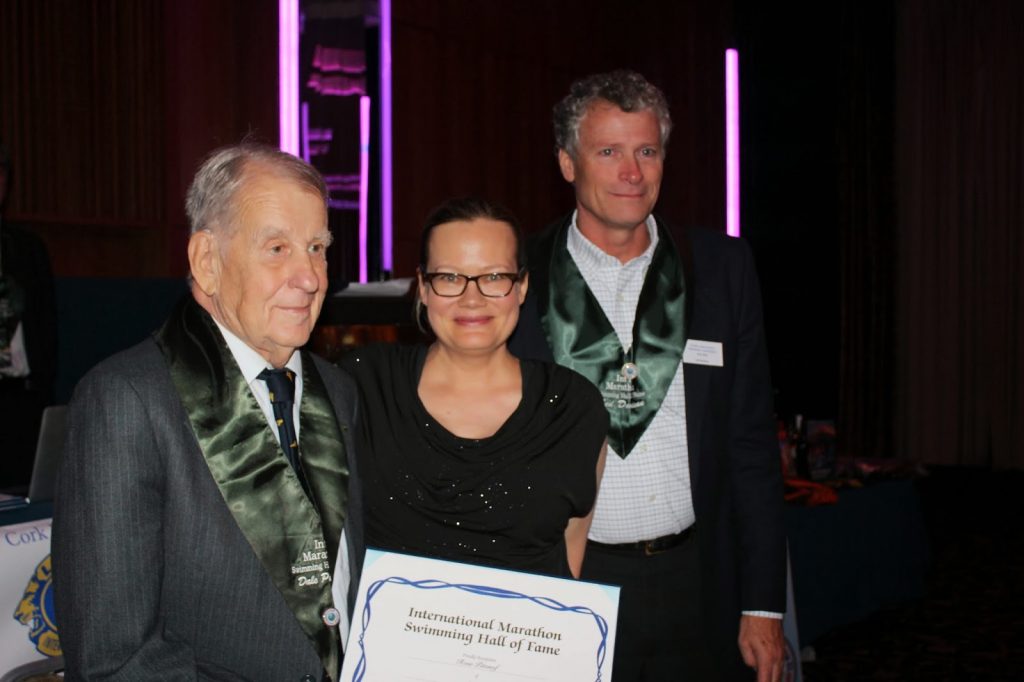 Deanne Draeger, founder of Urban Swim and the race director for the 17-mile Rose Pitinof Centennial Swim, accepted the award on behalf of Rose Pitinof who was selected as a Honour Pioneer Swimmer by the International Marathon Swimming Hall of Fame.

Over 100 years ago, the pioneering women completed a 17-mile swim in New York from Manhattan Island to Coney Island. Her legacy was honored by Draeger who now manages the Rose Pitinof Centennial Swim along the same course. 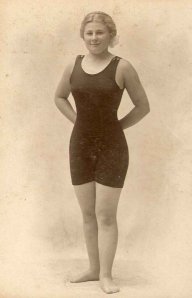 In 1910 at the age of 15, she won the 8-mile Boston Light Swim in a record time of 6 hours 50 minutes. Seven men started the competition with her, but did not finish. She was the first woman to ever complete the event.

After her victorious Boston Light Swim, Rose became a vaudeville performer that showcased her aquatic talents. “My act was part of a larger vaudeville program, but I was the headliner. They built a tank of water on the stage, and I would exhibit some of my strokes and dives.”

In 1911, she swam from East 26th Street to Steeplechase Pier, earning the woman’s title of Long Distance Swimming Champion of the World. The distance was 17 miles which she swam mostly breaststroke while eating a chicken sandwich and drinking coffee en route. In 1912 she attempted to swim across the English Channel, but she never got her chance and swam the Thames instead.

According to Harvard University archivist Marilyn Morgan, Rose’s last name was spelled myriad ways during her career by not only the media, but also the Federal Census Bureau (Boston Directories of 1900) and the Library of Congress. Rose was alternatively known as Pitinof, Pitonof, Pitinoff, Pittinof and Pitnoff as she churned up the waters and demonstrated strength and stamina rarely seen by women in the early 20th century. But it was Pitonof that was noted in the Federal Census Bureau and the Library of Congress.

However, whether it was Pitonof, Pitinof, Pitinoff, Pittinof and Pitnoff, the International Marathon Swimming Hall of Fame celebrated and honored the exploits of one determined swimmer named Rose in its induction ceremonies in Cork, Ireland this past weekend.