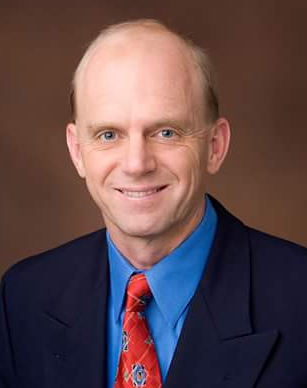 Three-time Olympic gold medalist Rowdy Gaines has been the face and voice of Olympic swimming in the United States for several Olympic Games now.

His commentating of the races in Rio de Janeiro continue to entertain and educate viewers of the NBC broadcasts from the Olympic pool – and will continue to do so on August 15th and 16th when the open water swimmers go head-to-head in Copacabana Beach.

Today at 7:30 pm New York time, Gaines will host a Facebook Q&A live from Rio de Janeiro. Visit here to listen to and communicate with Gaines.