Open Water Royalty And The Masses Head Towards Rio 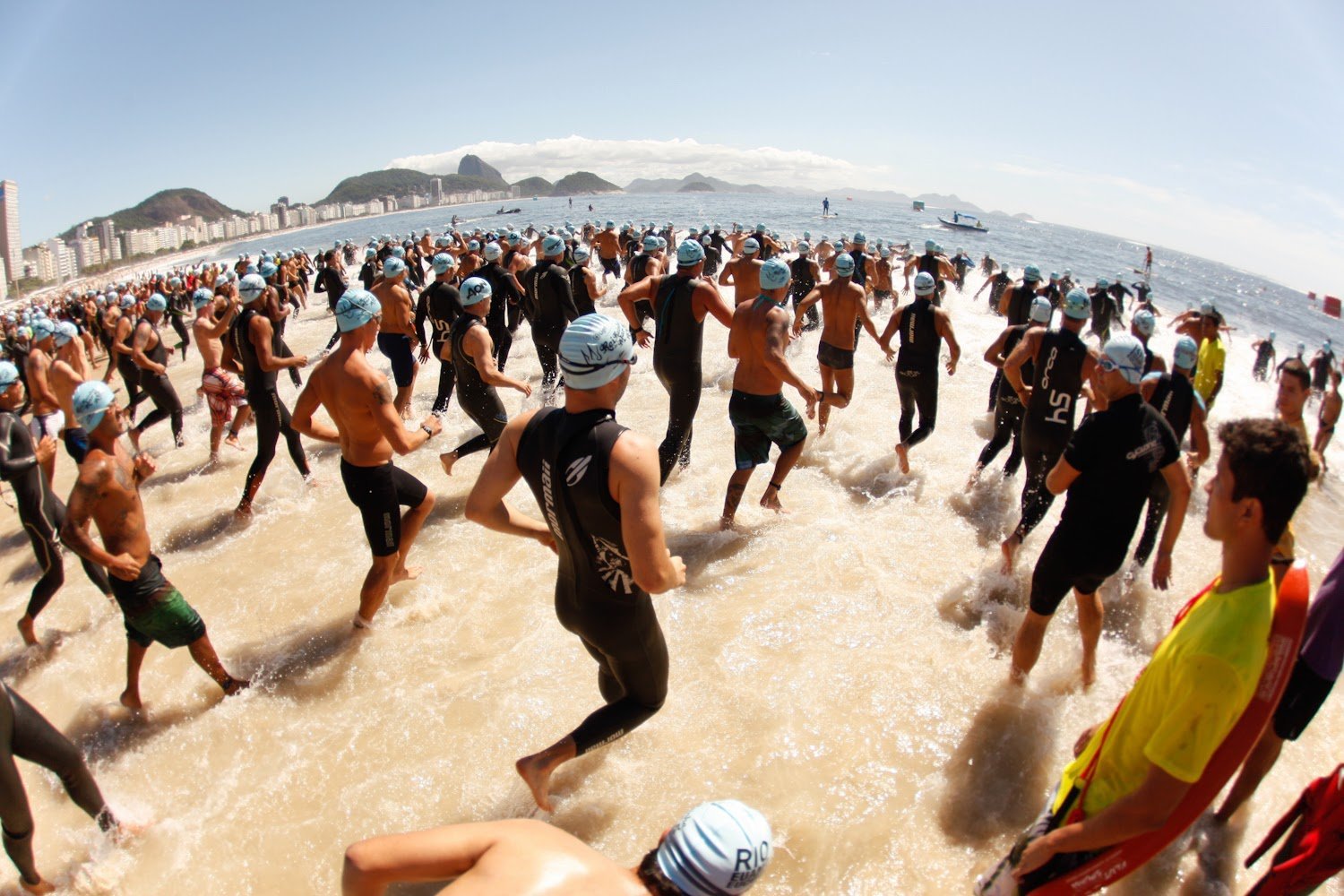 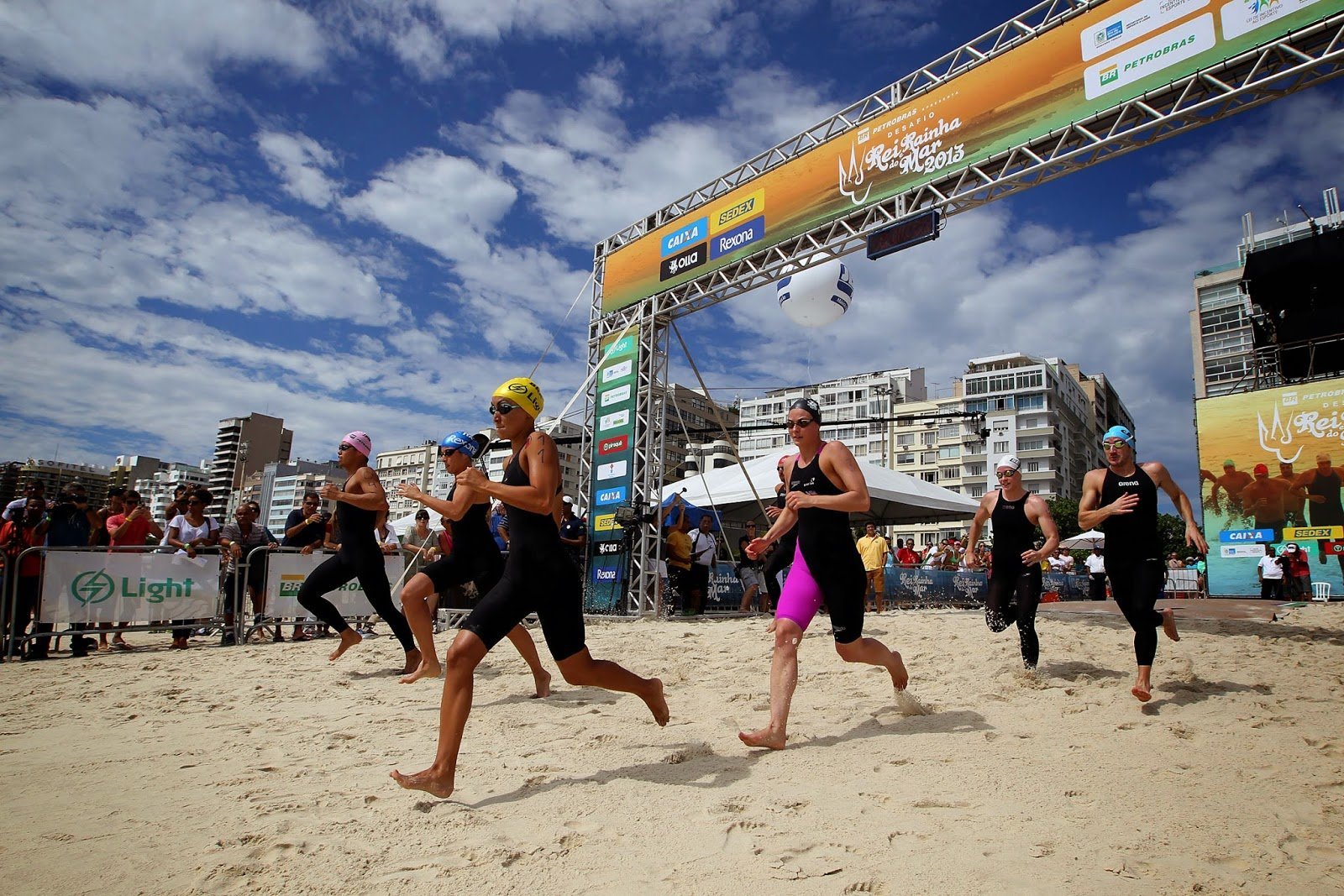 On the Olympic shores of Rio de Janeiro where the Olympic 10K Marathon Swim and the Olympic Triathlon will be held, one of the world’s most extravagant ocean swimming events will be held on December 13th and 14th.

The King and Queen of the Sea is a 2-day event with over 3,500 athletes participating in the following races on Saturday followed by a live televised race against Olympians and world championship athletes on Sunday:

TV Globo will once again present the King and Queen of the Sea (Rei e Rainha do Mar in Portuguese) where television cameras showcase the swimmers from above (via helicopters), below (via scuba divers), on shore (via cameras on booms and hoisted on massive scaffolding on the sand), and on the water (via official boats and SUP cameramen) to a live audience on Brazil’s most popular Sunday morning program.

The King and Queen of the Sea is nominated for the 2014 World Open Water Swimming Offering of the Year due to the efforts and passion shown by race director Pedro Rego Monteiro and staff.

Its nomination reads, “Rei e Rainha do Mar, known as the King and Queen of the Sea event, is a well-organized precursor to the expected wonders of the 2016 Rio Olympic Games. Set along the Atlantic coast of Brazil, the event draws athletes of all ages, abilities and backgrounds including everyone from disabled swimmers to Olympians. Held on various beaches including Copacabana Beach, Arpoador Beach and Leme, the event offers multiple races each day including a showcase race among professional marathon swimmers racing on the Rio Olympics ocean course in a televised special broadcast on TV Globo. It features customized music by Zero Calibre and beautifully unique awards. The beach extravaganza, organized by Pedro Rego Monteiro and Effect Sport, is inundated with the festive spirit of the Brazilians. For its live televised coverage and spectator-friendly course, for its huge promotional turn buoys and practical solutions to showcasing ocean swimming on the Olympic course, for its innovative Grid Race and pole position start, Rei e Rainha do Mar is a worthy nominee for the 2014 World Open Water Swimming Offering of the Year.”