Rules Rule From Start To Finish 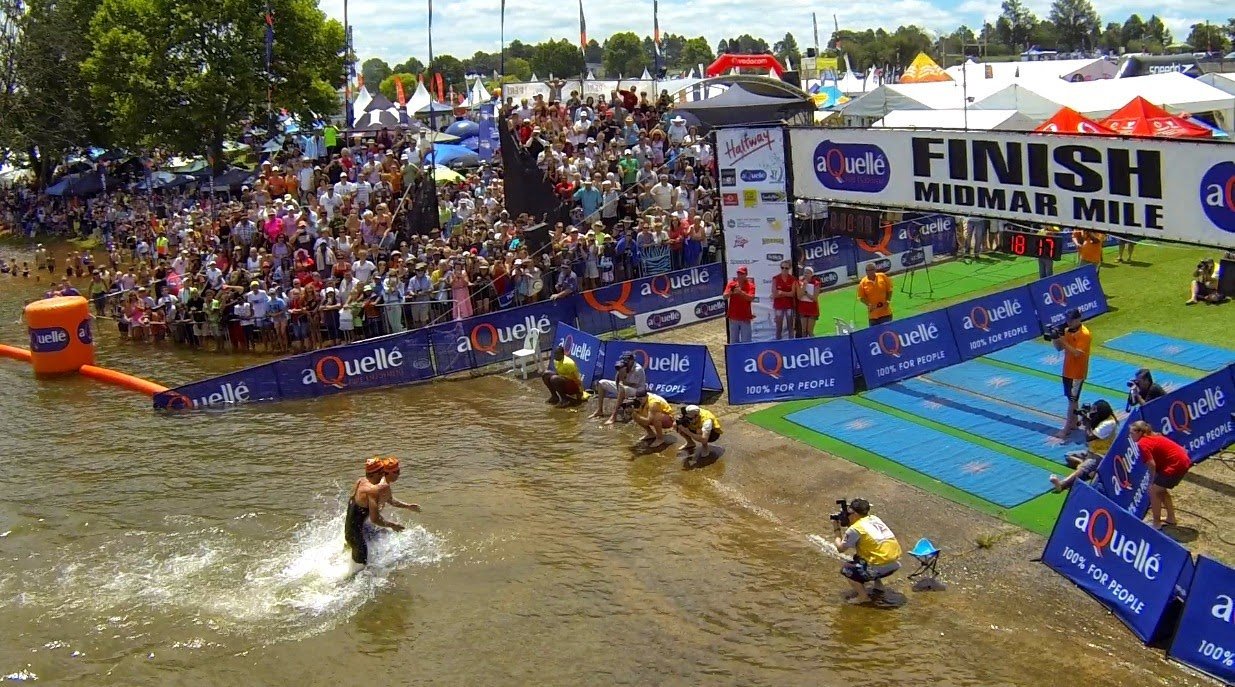 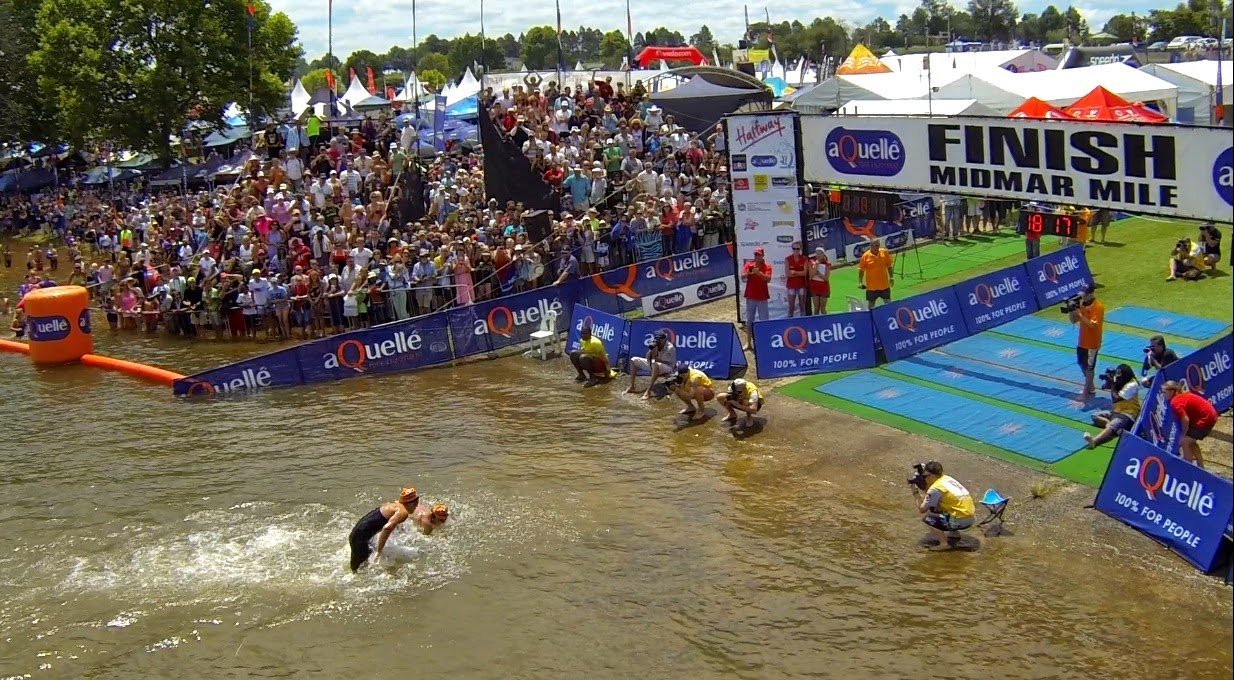 No one wants unfair competition or unsportsmanlike conduct to be prevalent – let alone exist – in the sport.

While inadvertent physicality exists, especially around the turn buoys and at the start, no one wants a sport where competitors pull on ankles or legs, where athletes thrown elbows and kick feet at other competitors, where swimmers cut the course short or do not round the turn buoys. It is for good reason yellow flags and red cards are used.

Without a doubt, rules and referees exist for good reasons.

But it seems that the rules are likely to fade away when the finish of competitive races is on dry land. At the most competitive levels, it is best to enforce the same rules of sportsmanlike conduct and impediment on dry land as is done in the water.

When athletes run into each other on purpose or somehow impede each other as they run up to the onshore finish, they should be called for infractions – just they would be in the water.

Races go from start to finish, even if the finish of an open water swimming competition is on dry land – and all the rules pertinent to the water should be maintained on land too. At least in our opinion.

Photos above show Chad Ho and Troy Prinsloo finishing at the Midmar Mile in South Africa.