Running And Swimming Here And There 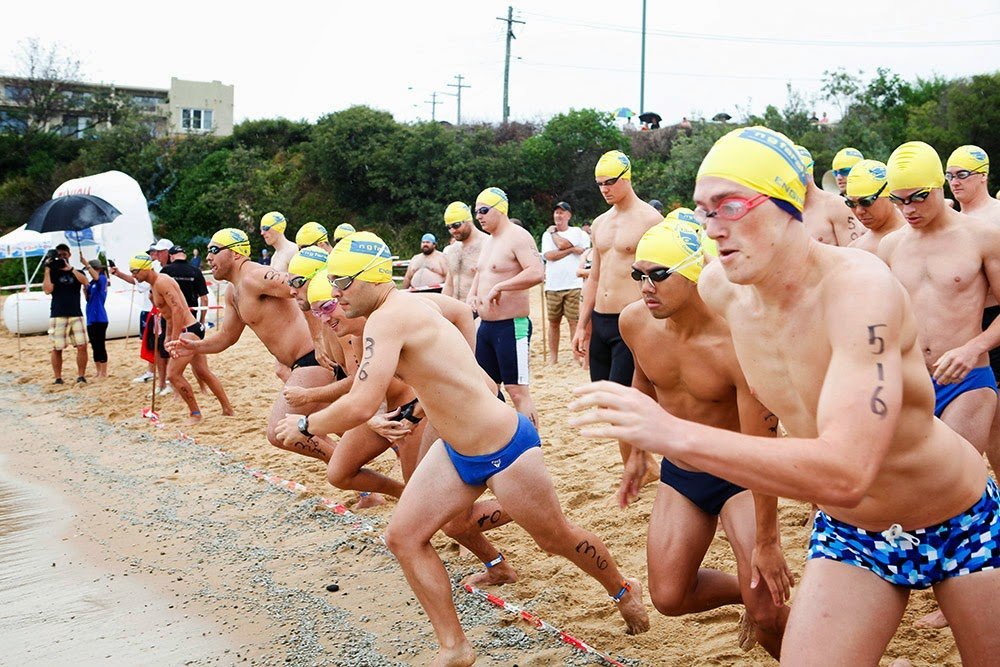 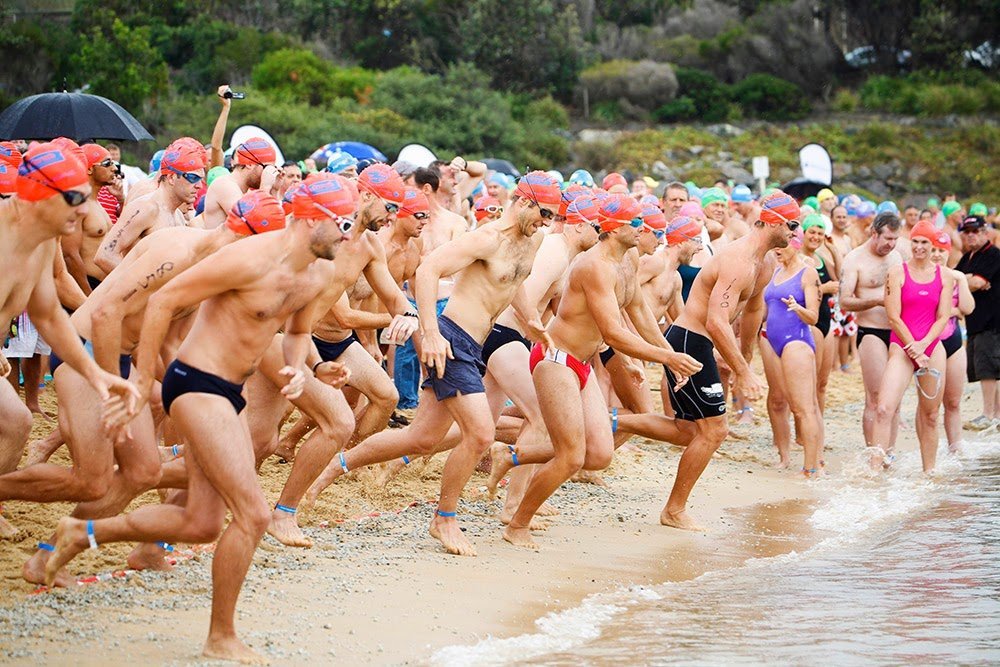 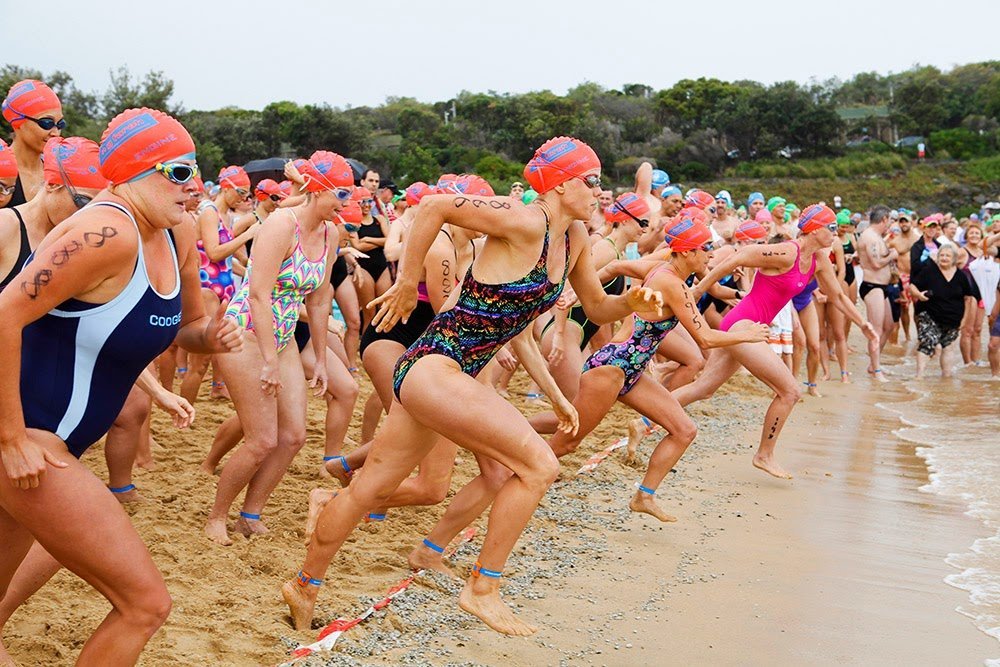 The most exciting parts of an open water swim for most spectators include:

1. The run-in at an onshore start
2. The finish of a close race
3. Bodysurfing into the finish
4. The scramble around the turn buoys, especially at the start when the packs are large in number
5. The feeding frenzy at the feeding pontoon

Held on Malabar Beach on February 15th, the event is now in its seventh year, attracting close to 1000 swimmers. ‘The Magic’ was initiated by Rainbow Club Patron and Australian Olympian Murray Rose as a way to raise funds for the children’s charity and its important work across communities around the country.

The swim is the main annual fund-raising event for the Rainbow Club that provides swimming and recreational activities for children with disabilities. The Magic was the first ocean swim in New South Wales to include a Swimmer with a Disability award and category in both its 1 km and 2.4 km courses.