Running Towards The Finish 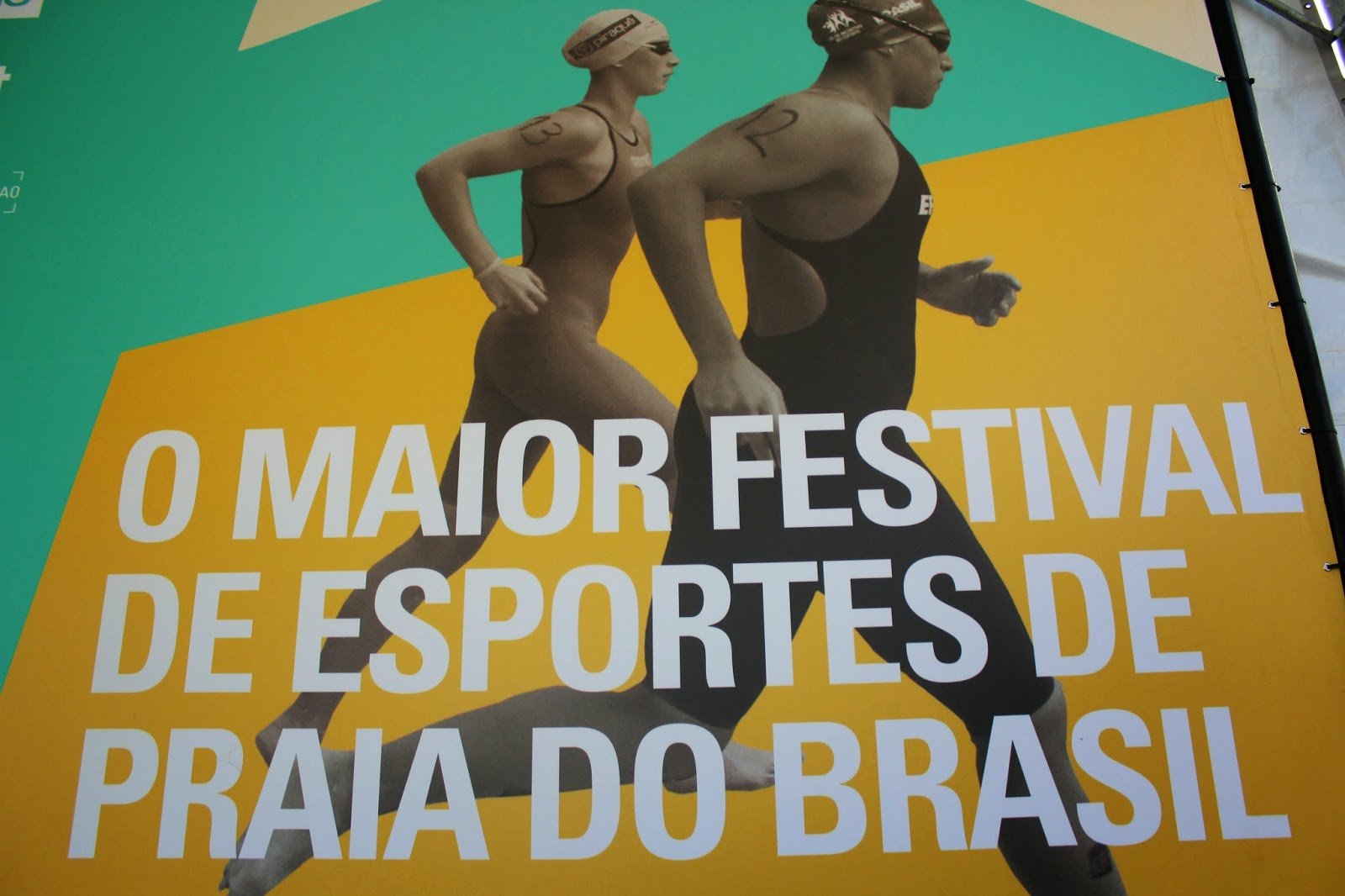 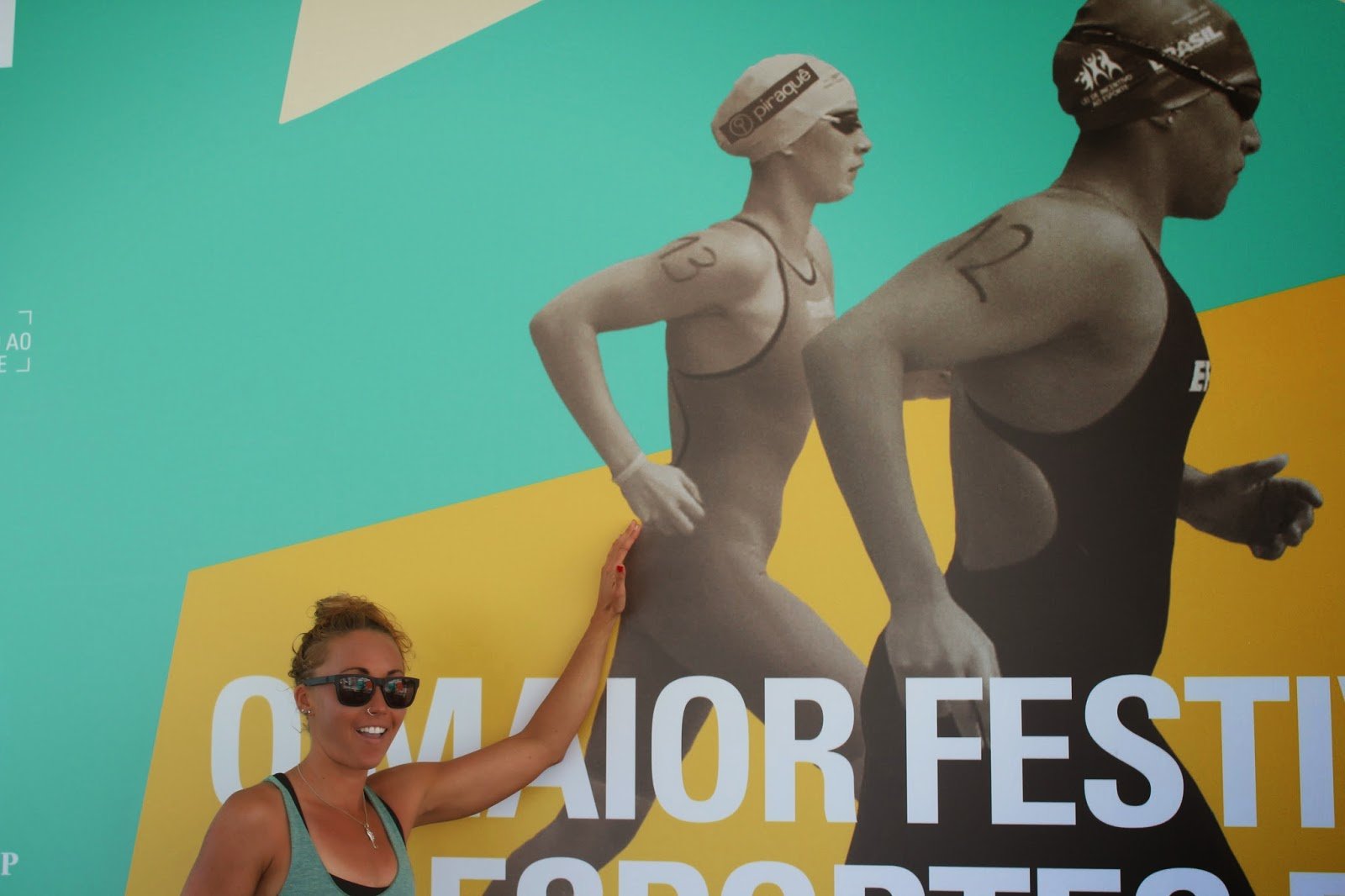 Their coaches, friends, teammates, family members and neighbors are all giving the aspiring athletes support and help pushing them along the way in various ways. 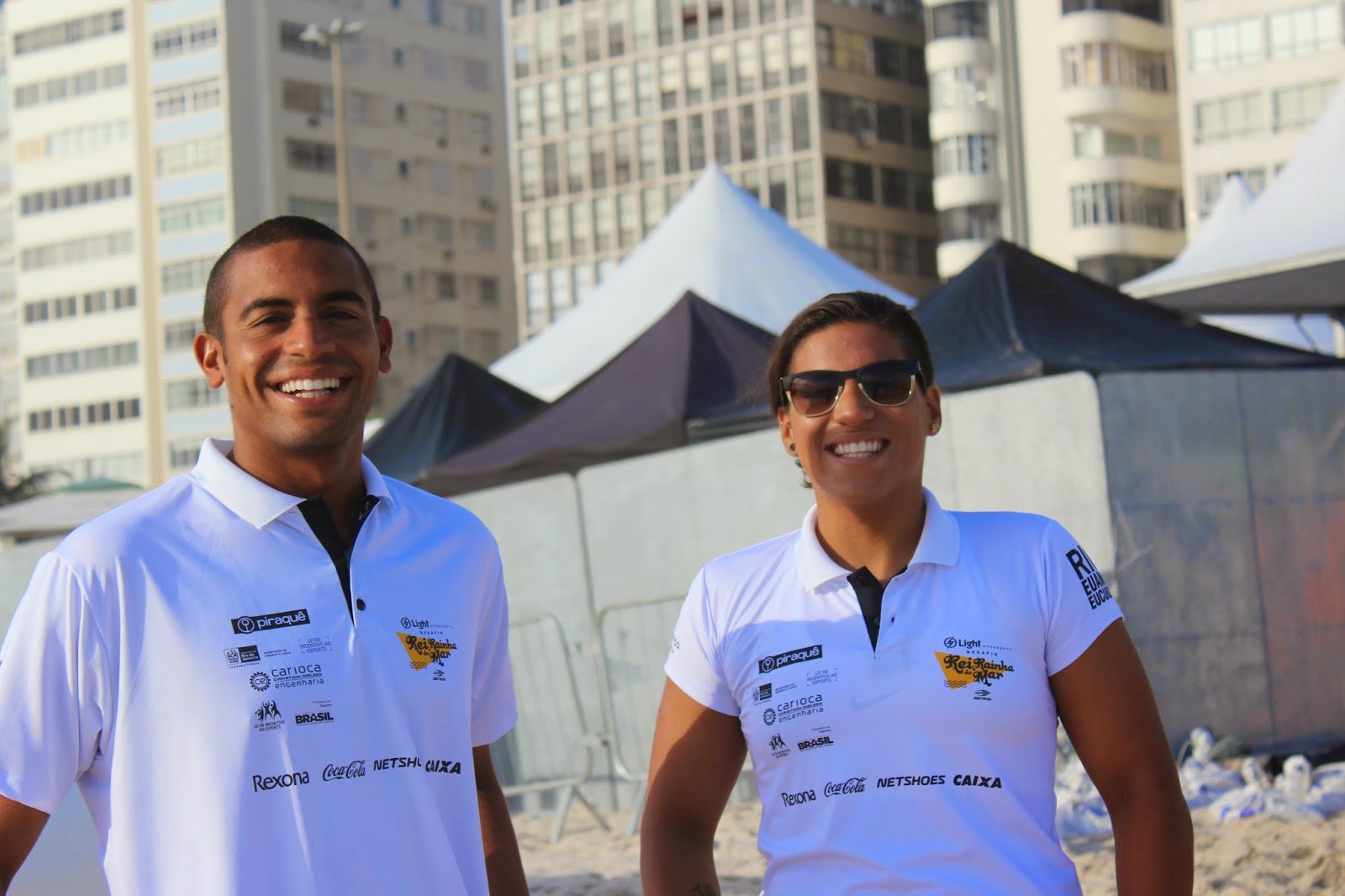 But there will be no greater pressure than on the fast-swimming Brazilian team like Ana Marcela Cunha and Allan do Carmo whose podium finishes are a national expectation in Brazil.