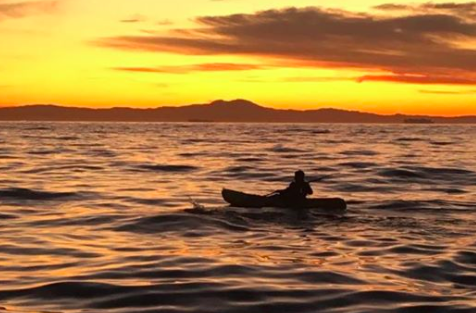 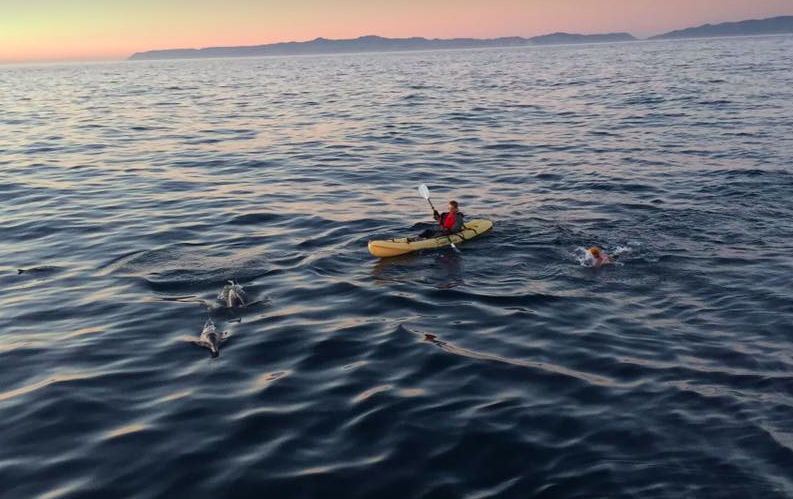 Ryan Utsumi had a busy summer this year.

After he warmed up with a crossing of the English Channel in 11 hours 0 minutes last summer, Utsumi from San Francisco, California started off his 2017 summer with a second-place finish in the 28.5-mile 20 Bridges Manhattan Swim on June 25th in 7 hours 17 minutes.

Less than a month later on July 20th, the 38-year-old former swimmer at Dartmouth College completed a lengthwise 34.2 km crossing of Lake Tahoe in 10 hours 36 minutes. After another month on August 21st, he completed a 19.6 km crossing of the Santa Barbara Channel from Anacapa Island to the California mainland in 5 hours 29 minutes. Then he finished his summer with a crossing of the Catalina Channel from Santa Catalina Island to the Southern California mainland in 11 hours 6 minutes on September 25th.