Safety From Harassment In The Open Water Community 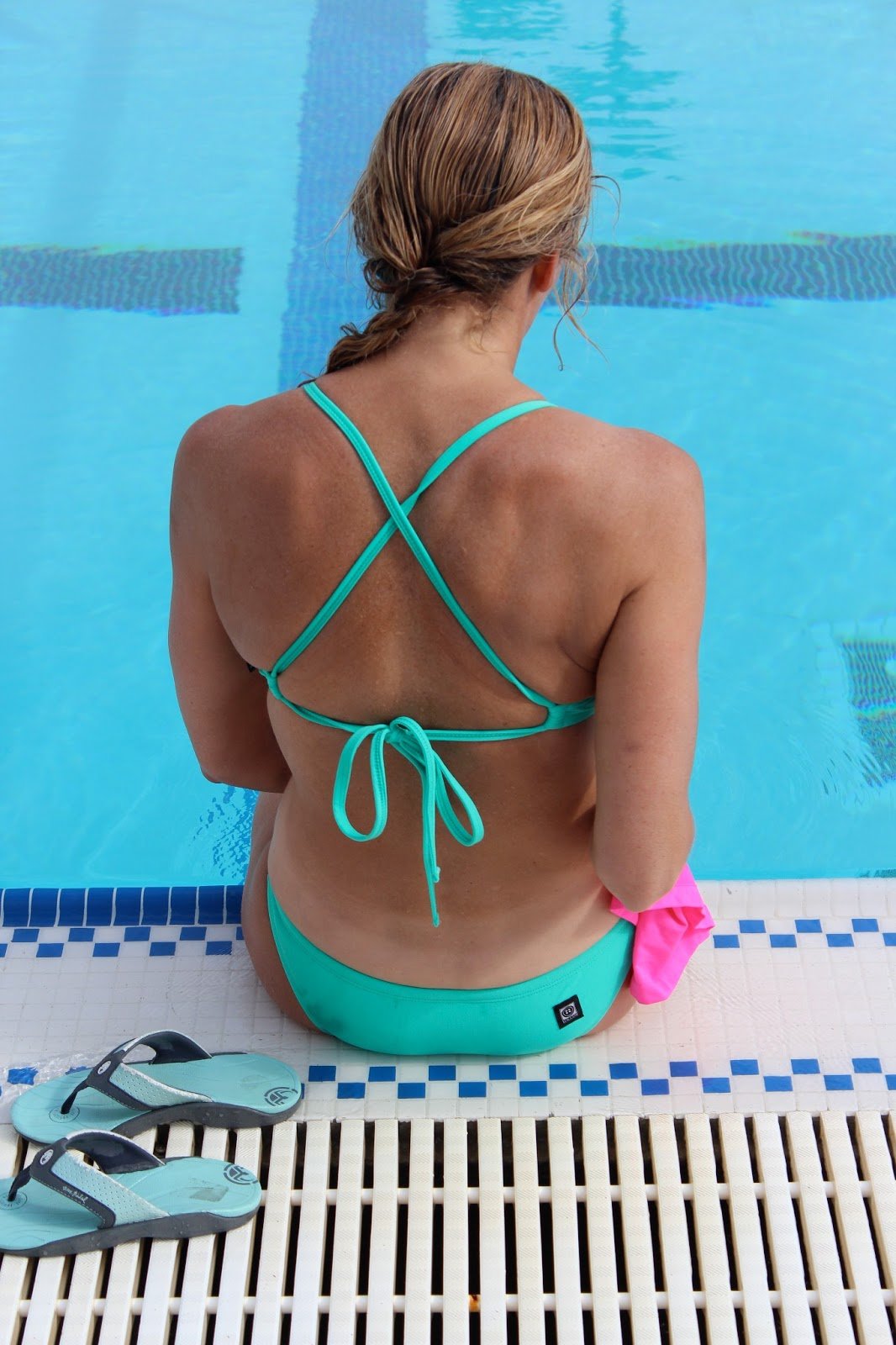 It is a perspective that some men – especially men without daughters – cannot fathom.

But it is a perspective that nearly all women – especially those who venture alone in city streets, suburban environs or isolated parking lots or during solitary runs, walks, hikes or bikes – know all too well.

“Don’t go out alone.” “Be very careful and look around you.” “Don’t take anything to chance or stay out late.” are among the advice that women give to each other and parents often give to young women and their daughters.

“I just automatically and ignorantly thought these fears about predatory males melt away in the open water,” admitted Steven Munatones. “After talking with veteran open water women on this topic, I was sadly surprised this is not the case.

While females have to watch their back onshore and in urban environments, safety from creepy males with unsavory thoughts and unwanted sexual advances is still sadly an issue in the open water
.”

The two swimmers got on each side of me at the beginning of the race. As they pulled down with their stroke, they made sure their elbows hit me in the ribs. This happened for about ten minutes until I stopped and swam directly out to sea. I made a long loop and swam past them and entered the back bay way ahead of them.

After the race, I told their coach if he allowed his swimmers to attack me ever again they would never leave the race alive. They never bothered me again nor did they ever beat me

California marathon swimmer Patti Bauernfeind counts herself lucky for not facing any inappropriate men or male aggressiveness in open water. But she admits that “I think that I’ve been lucky. Women are objectified all the time and boundaries aren’t honored.

For me, since we are in bathing suits there is a protocol about what is said and NOT said. It would be so patently bad for a guy to say anything to any women in a bathing suit. But perhaps men are a bit vulnerable baring so much as well. Also maybe since women are so strong in the sport men are less inclined to think female open water swimmers are easy hits
.”

But others have not been so fortunate. A number of women in the open water swimming community have been objects of unwanted online and social media incidents and specific threats. One says, “I still get hate mail via various [online] mediums. But I immediately block anyone who does anything other than engage constructively. This helps, and I haven’t had anything as explicitly violent to deal with for some time.”

Unfortunately, many women with an online presence are under the same potential threat from male harassment and violence when swimming than they are anywhere else on dryland. An open water veteran explains, “In some senses there are increased risks. For example, in greater exposure of the body and changing in public spaces, [harassment] exists.”

“After talking with many women, it appears that swimming – even out beyond the shoreline – is as much a part of the social order as is any dryland activity,” says Munatones.

Pam Lazzarotto [shown above] has a plan in place. “If I ever felt threatened by a bunch of guys, or a guy, who swam up to me in the open water and were aggressive in any way, I would head for shore. If I could tell he wasn’t much of a swimmer, then I’d swim away as fast as I could.

[But] I can’t imagine that a swimmer would attack another swimmer. I think it would be maybe a situation where a crazy boater saw some female swimmers and wanted to harass them…but, then again I think shore wouldn’t be too far away
.”