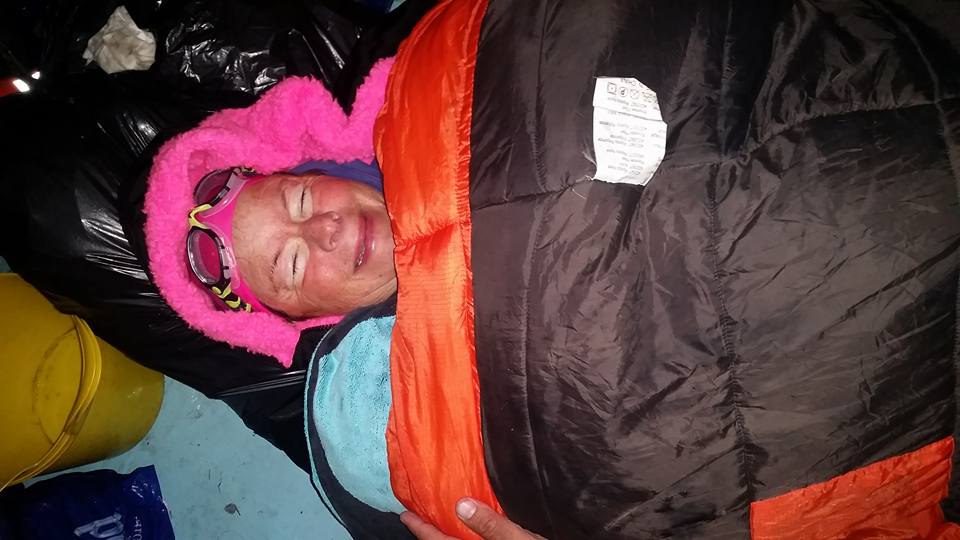 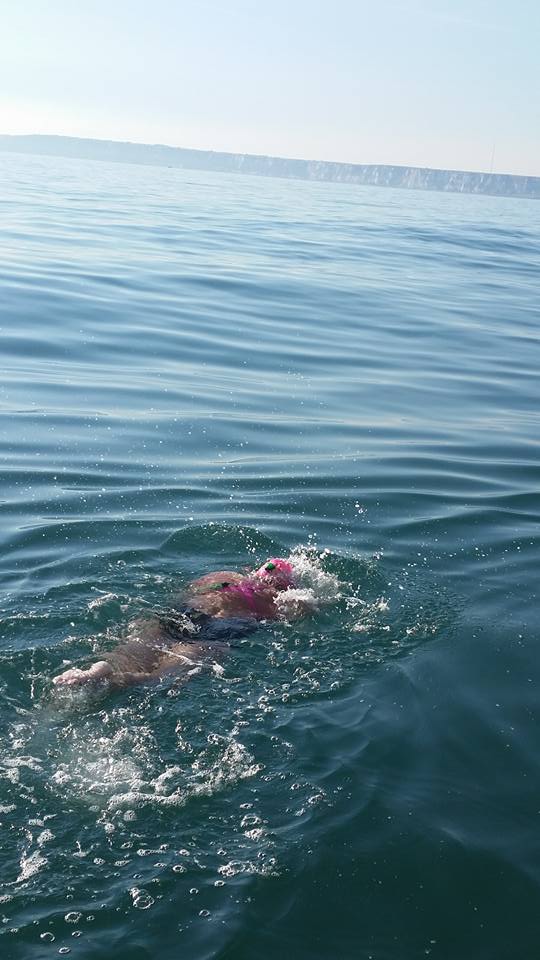 When looking at marathon swimming icons Nora Toledano Cadena, Liz Fry and Sally Minty-Gravett MBE crossing channels around the world this week, the phrase, “She swims like a girl” takes on an entirely new meaning.

These women are tough and can swim shoulder-to-shoulder with the best men of their generation – and are among the best channel swimmers of any gender and any generation.

As the only person in history – male or female – to swim across the English Channel five separate times over five decades, Minty-Gravett was ready to step up her game at the age of 59 in her Two-Way English Channel Challenge – England to France to England.

With the eyes of the marathon and channel swimming world upon Suva progress from England to France and back to England via its GPS tracking unit, accolades were pouring in from around the world as she unselfishly raised funds for RNLI and Jersey Cheshire Home on her charity two-way attempt.

36 hours 26 minutes after she started on her two-way crossing, she finished dramatically and triumphantly. In what may be one of the most remarkable splits in English Channel history, Minty-Gravett split her first England-to-France leg in 15 hours 3 minutes that actually equalled her first crossing in 1985 – 31 years ago as a 28-year-old.

“My crew was simply outstanding,” summarized the humble swimmer. “[You] can’t swim anywhere without a good team.”*

But Minty-Gravett was extraordinarily well-prepared physiologically and psychologically for her day and a half on the English Channel. “I slept really well [the night before],” she recalled as her deep pre-swim sleep was indicative of the self-confidence she developed based on her years of physical training and mental preparation.

Her tentacity and determination led her to complete the 38th longest marathon swim in history (see 24-Hour Club list here).

What a swim. What a swimmer. Legendary. Iconic. Epic.