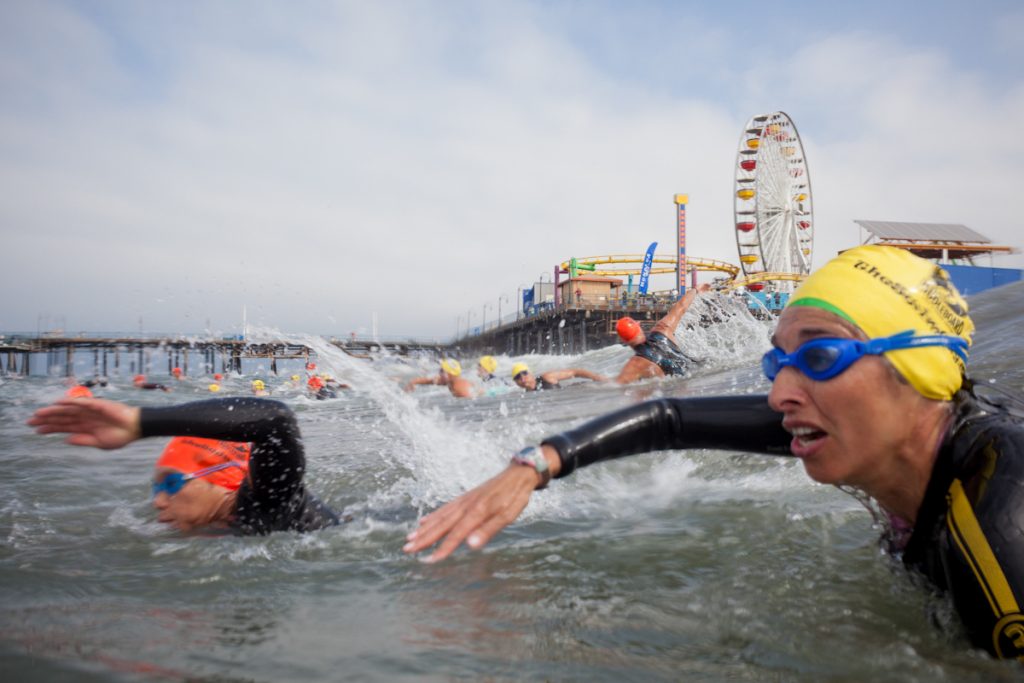 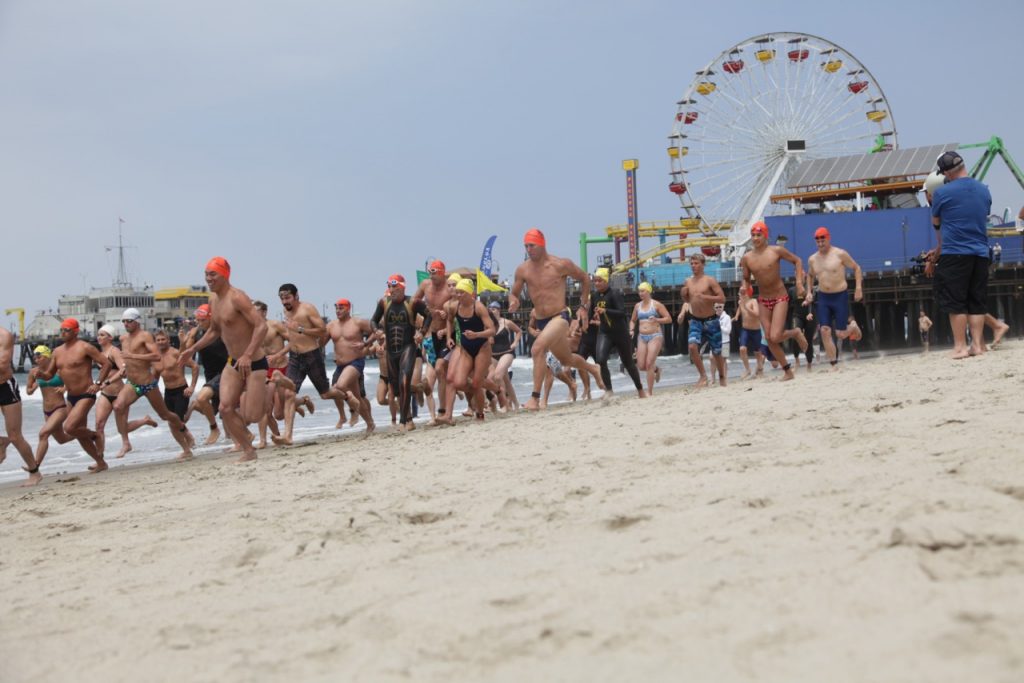 The pier which dates its construction back to 1909 is being celebrated with the event that is successfully reviving the century-long history of ocean competitions around the Santa Monica Pier.

In what may be the most prominent pier in Hollywood films, the pier has been site of many movies and TV shows from Titanic and Forrest Gump to Iron Man and Ruthless People as well as numerous music videos.

For more information about this event organized by Anneka Sakovich, visit here.