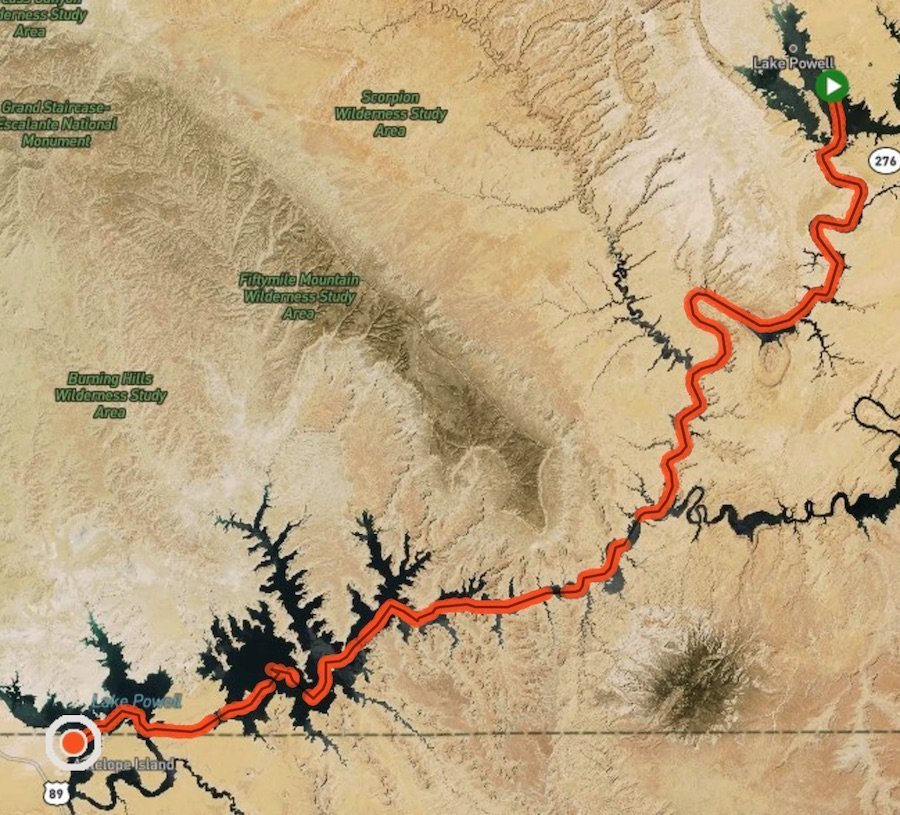 There were innumerable outstanding achievements throughout the international open water swimming community in 2016 with so many possible award winners and nominees.

Sarah Thomas of the USA stretched her imagination and that of the entire global open water swimming community when the über swimmer from Colorado created a unique 80.0-mile (128.7 km) point-to-point ultra marathon swim. 56 hours 5 minutes after starting and zigzagging between the picturesque canyon walls of Lake Powell on the Arizona-Utah border in the western United States, Thomas walked up the boat ramp at Wahweap Marina at the finish like she just finished a one-mile warm-up. Smiling broadly and chatting easily with a caked mixture of Desitin and lanolin, the 34-year-old’s massively long solo swim was punctuated by stiff 20 mph winds (32 kph) and miserable conditions. But she powered through the miserable conditions and two nights to set a standard that energized the global marathon swimming community. For her awe-inspiring effort, for her genuinely joyful swim of over 56 straight hours, for keeping the global open water swimming community riveted to her steady pace over two consecutive days and nights, Sarah Thomas’ Lake Powell Swim is a worthy nominee for the 2016 World Open Water Swimming Performance of the Year.

Thomas’ fellow nominees were as follows:

“Sarah and all the other nominees, as well as the innumerable other swimmers who ventured offshore in 2016, deserve a well-deserved accolades for their achievements, grit and sense of adventure. They organized and planned, trained and acclimated, inspired and achieved beyond what many thought possible. The future is very bright for these men and women as well as the sport of open water swimming in general,” says Steven Munatones. “Sarah’s crew was similarly outstanding with Jamie Patrick, husband Ryan Willis, Andrew Malinak, Suzie Dods, Karl Kingery, Scott Olson, John Baxter, Becky Powell, Melody Maxson, Jack Nuanes, Alice Barton, Ken Classen, and Alex Thomas.”

The Aussie Baton Is Passed From Paul Ellercamp to Andre Slade