Cancer survivor and one of the most remarkable endurance athletes in the world Sarah Thomas talked about swimming in Lake Powell, Lake Champlain, the English Channel and lakes in Colorado on today’s edition of WOWSA Live. 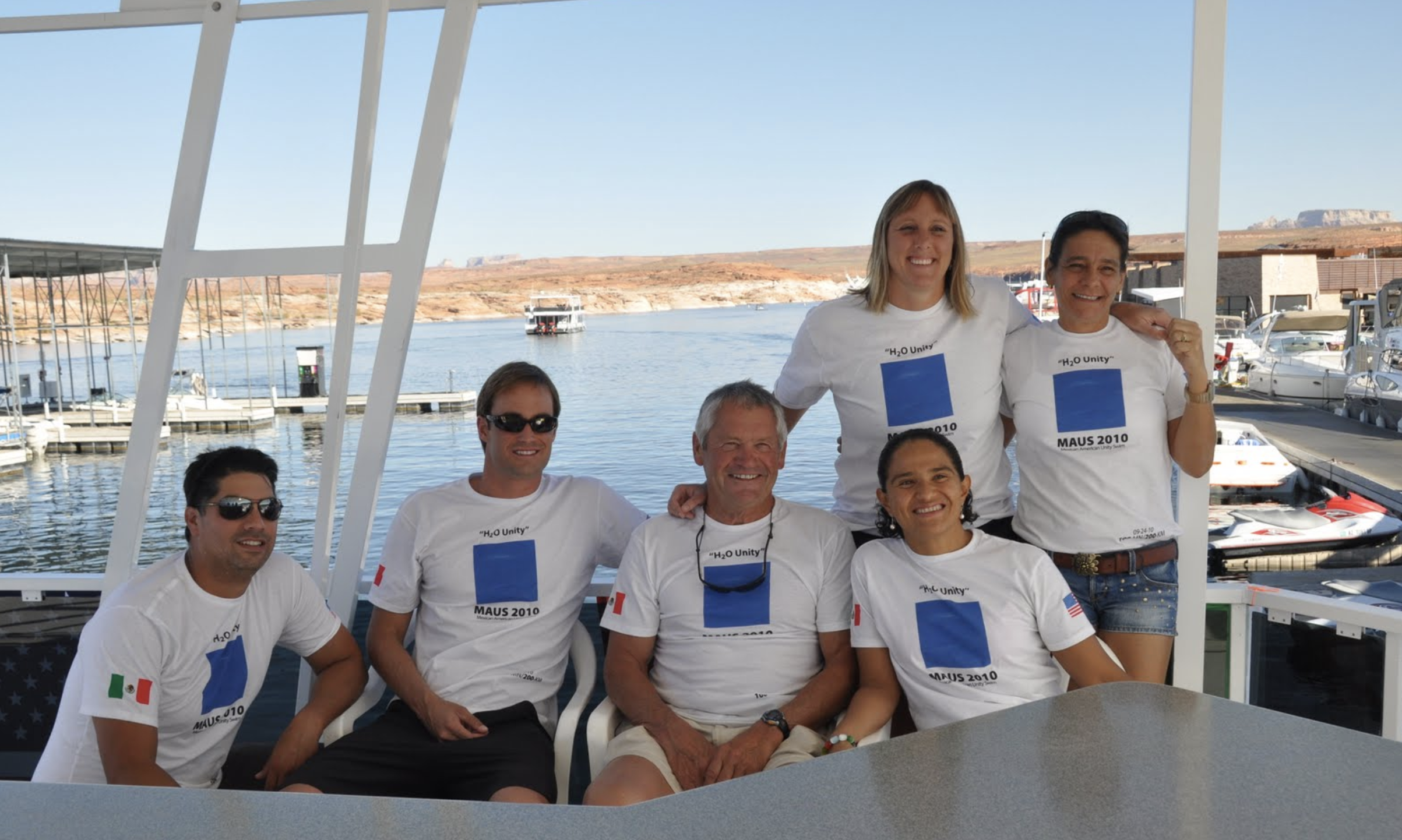 Steven Munatones recalls, “After the Camlough Team swam non-stop 685.5 km in Camlough Lake in northern Ireland for 232 hours 52 minutes over 9 nights and 10 days in 2009 under the leadership of Aoife McCourt-Lynch and Pádraig Mallon, there was a sudden interest around the world in doing massively challenging marathon swimming relays in 2010.