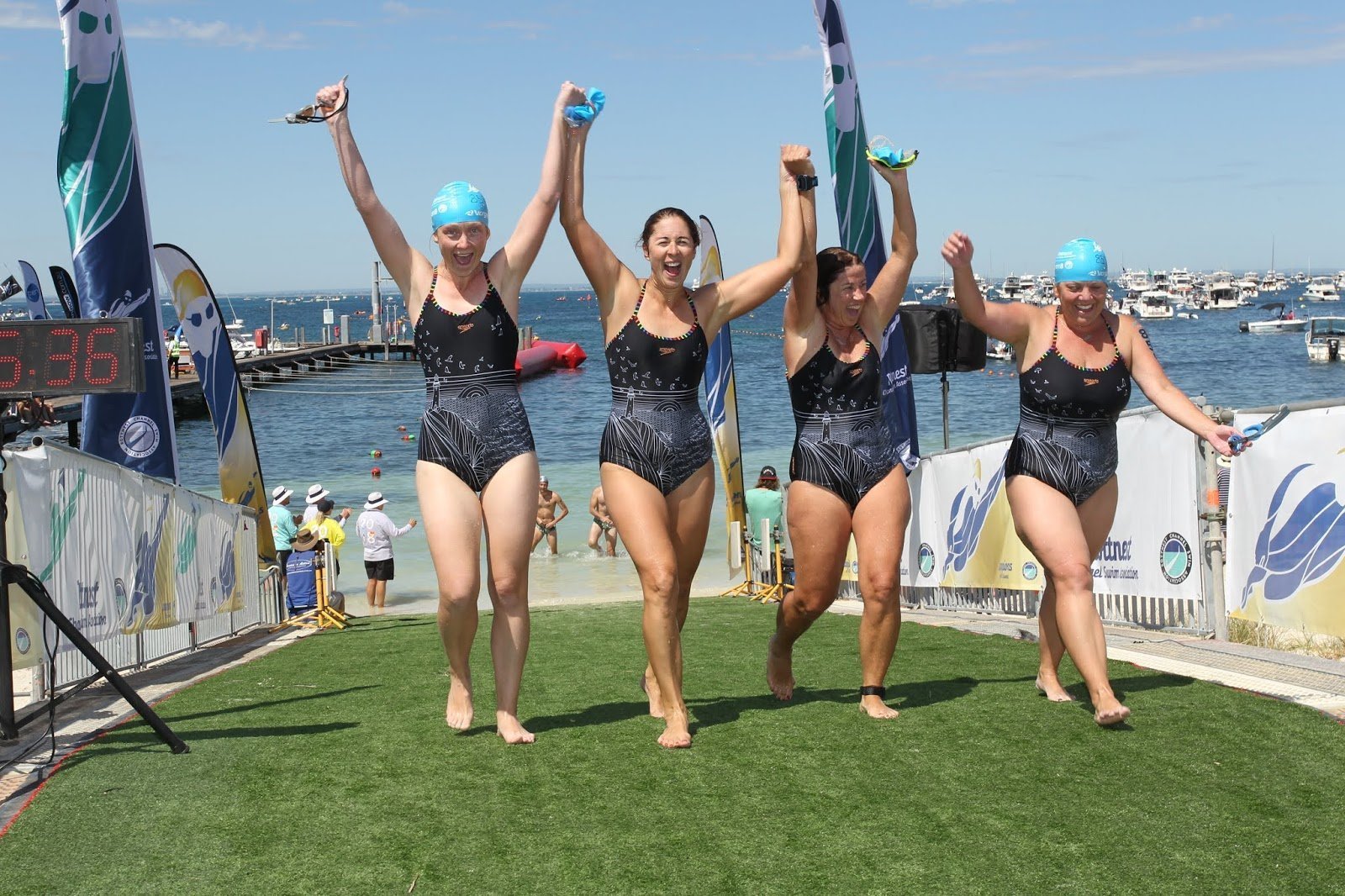 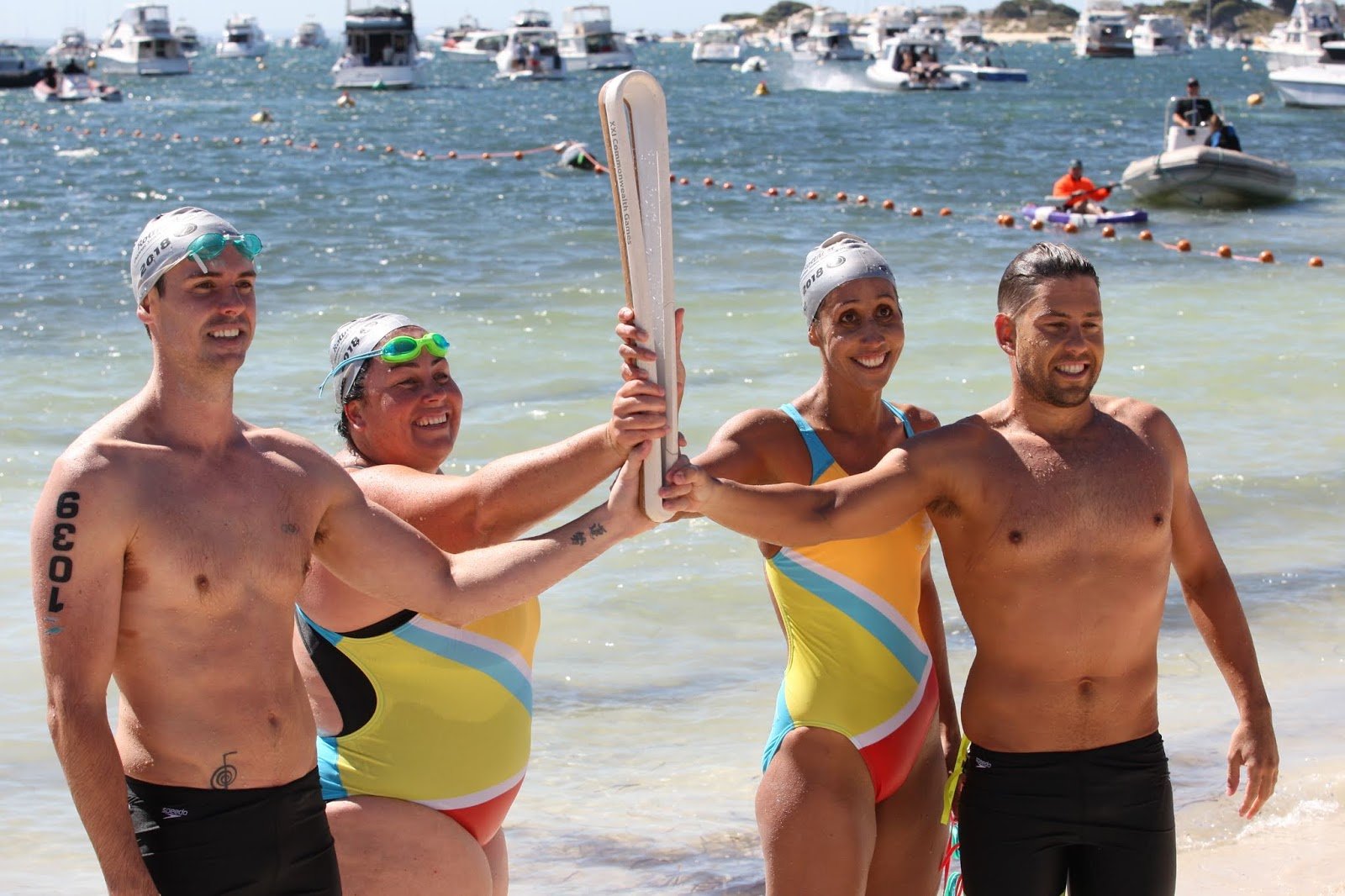 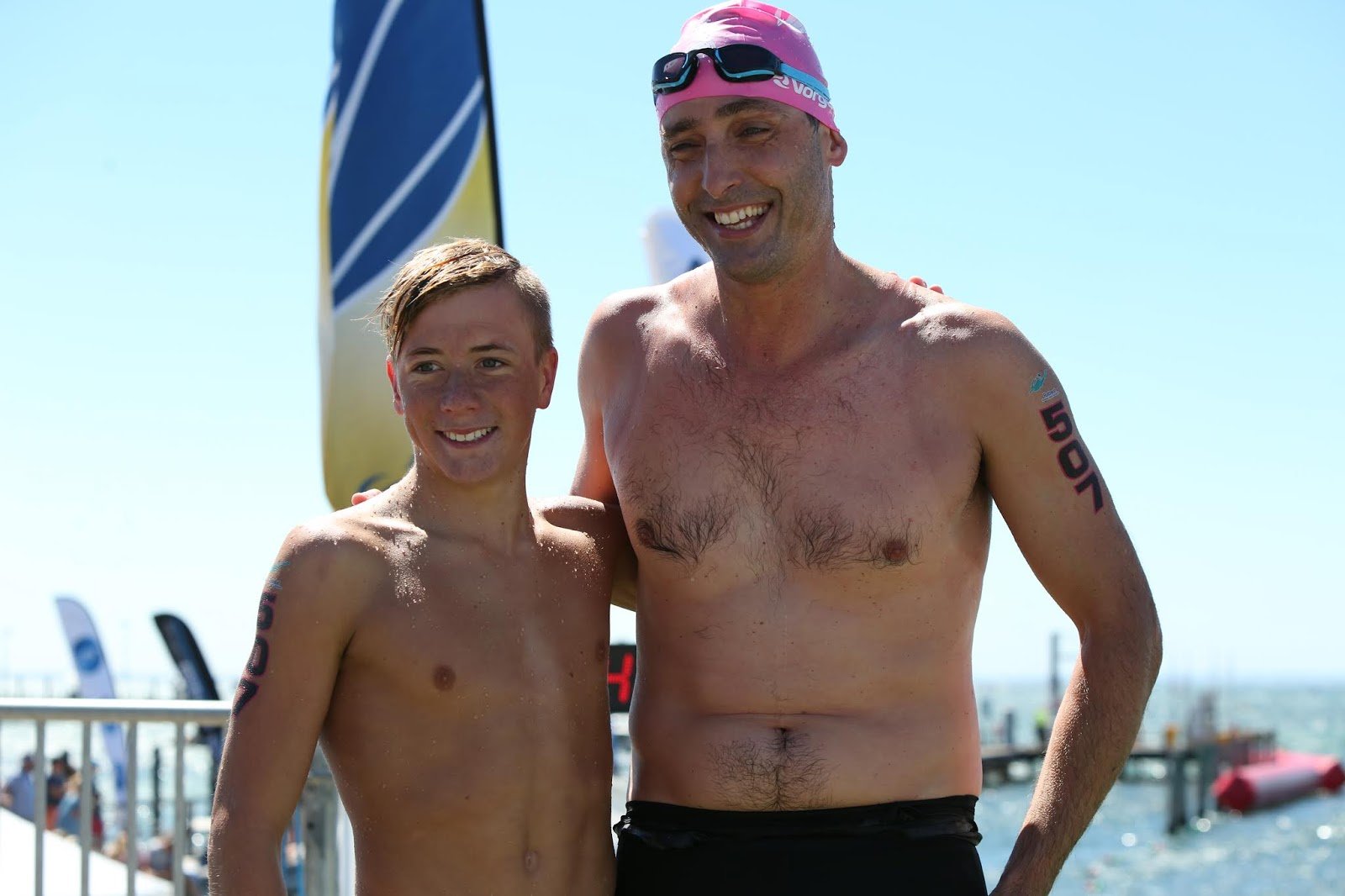 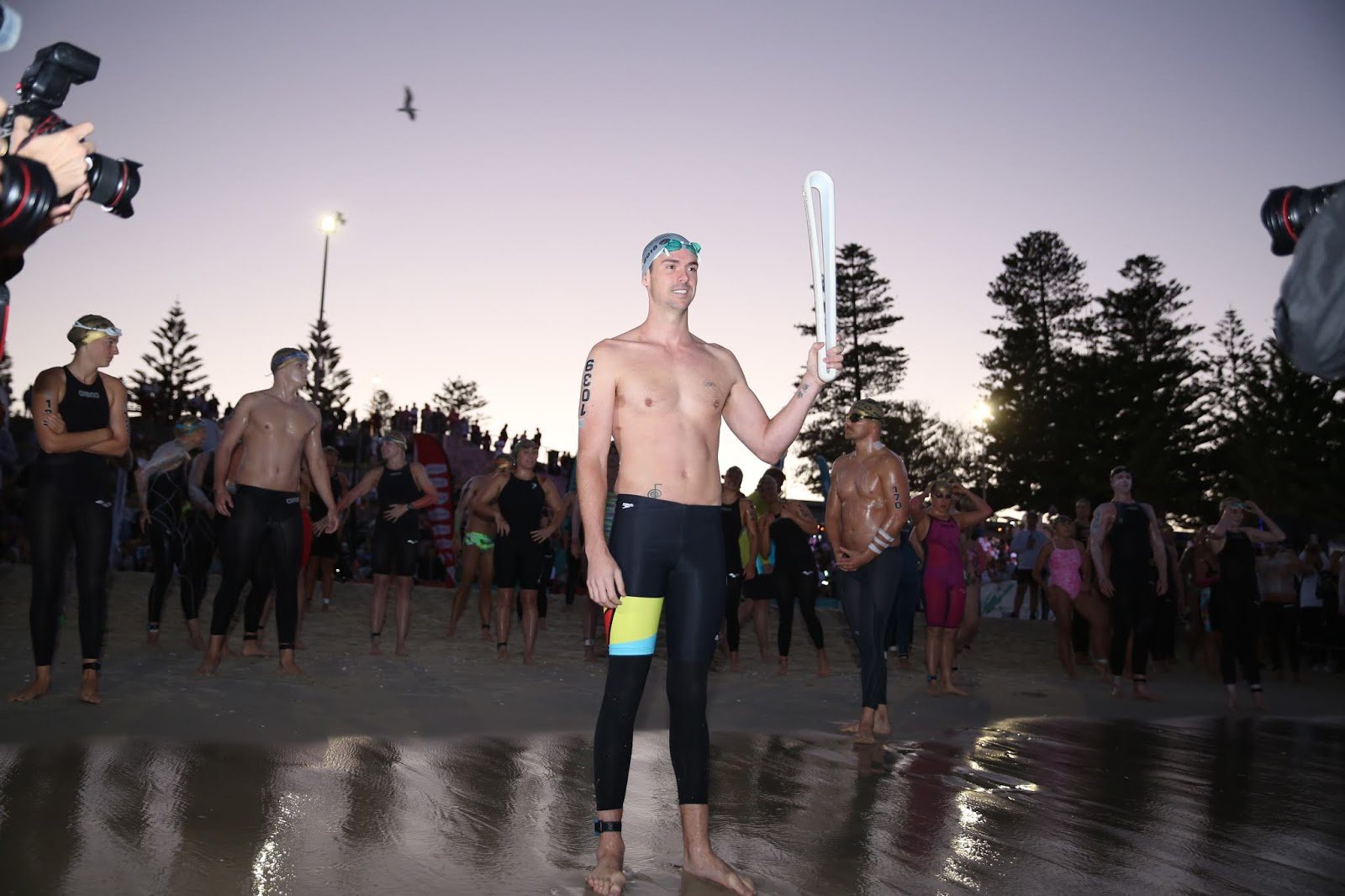 The Rottnest Channel Swim is one of the world’s iconic ocean swims. At 19.7 km from Cottesloe Beach on the western Australian mainland to Thomson Bay on Rottnest Island solo and relay ocean swim is held in Western Australia every February.

Solo swimmers must have either completed a Rottnest Channel Swim solo crossing during the previous two years or completed a 10 km qualifying swim between November 1st 2018 and February 1st 2019.

Bouckaert explains about the swimsuit rules, “No swimmer shall use or be assisted by artificial aids of any manner. Swimmers are permitted to grease the body before a swim, use goggles, wear a maximum of two swim caps with the official cap on the outer that must be worn at all times while in the water, nose clip and ear plugs.

Swimmers must wear one bathing suit for modesty and can wear two suits so long as one suit comprises only briefs (men and women) or a bikini (women) that does not contain neoprene, rubber or any other material that aids buoyancy and complies with FINA’s Rules for Open Water Swimming. In addition to one bathing suit that complies with this rule, swimmers may wear one rash vest or stinger suit made of porous textile material (such as nylon or lycra), which does not extend beyond the ankles, the neck or the wrist
.”

The sight of hundreds of escort boats stretched across the horizon is a sight to behold. Solo swimmers require escort boats that are a minimum of 5 meters in length. Duo and team swimmers require a support boat that is a minimum of 6 meters in length. It is highly recommended but not compulsory, that paddle craft be used to assist the swimmer/s and skipper on the day. Boats must be equipped with all the mandatory emergency marine equipment.

Champions of the Channel is an elite wave of invited soloist who must express their interest by emailing the Rottnest Channel Swim. Swimmers are expected to qualify with a 10 km qualifying time of 1 hour 58 minutes for males and 2 hours 8 minutes for females.

For more information on the Rottnest Channel Swim, visit here.