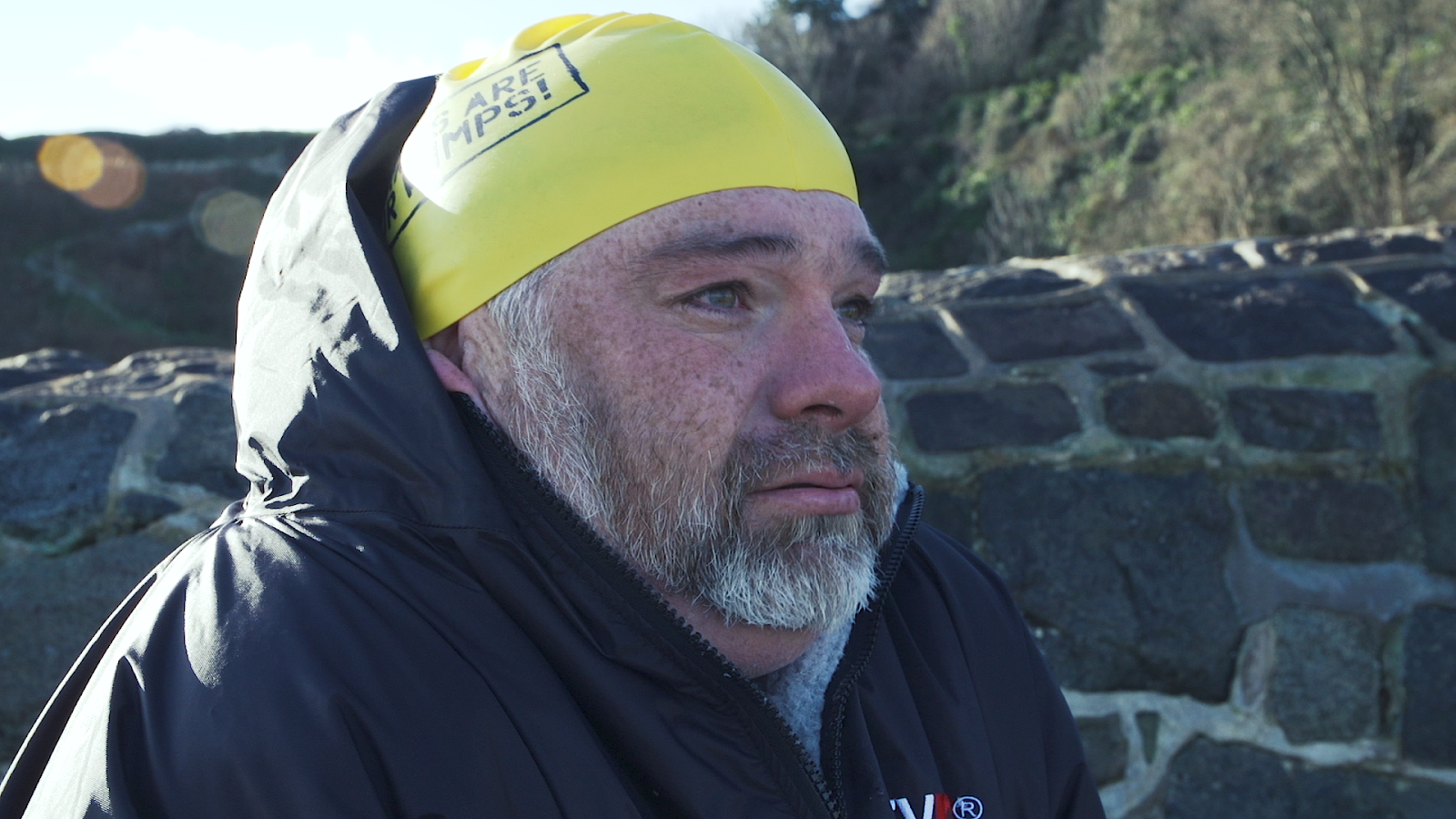 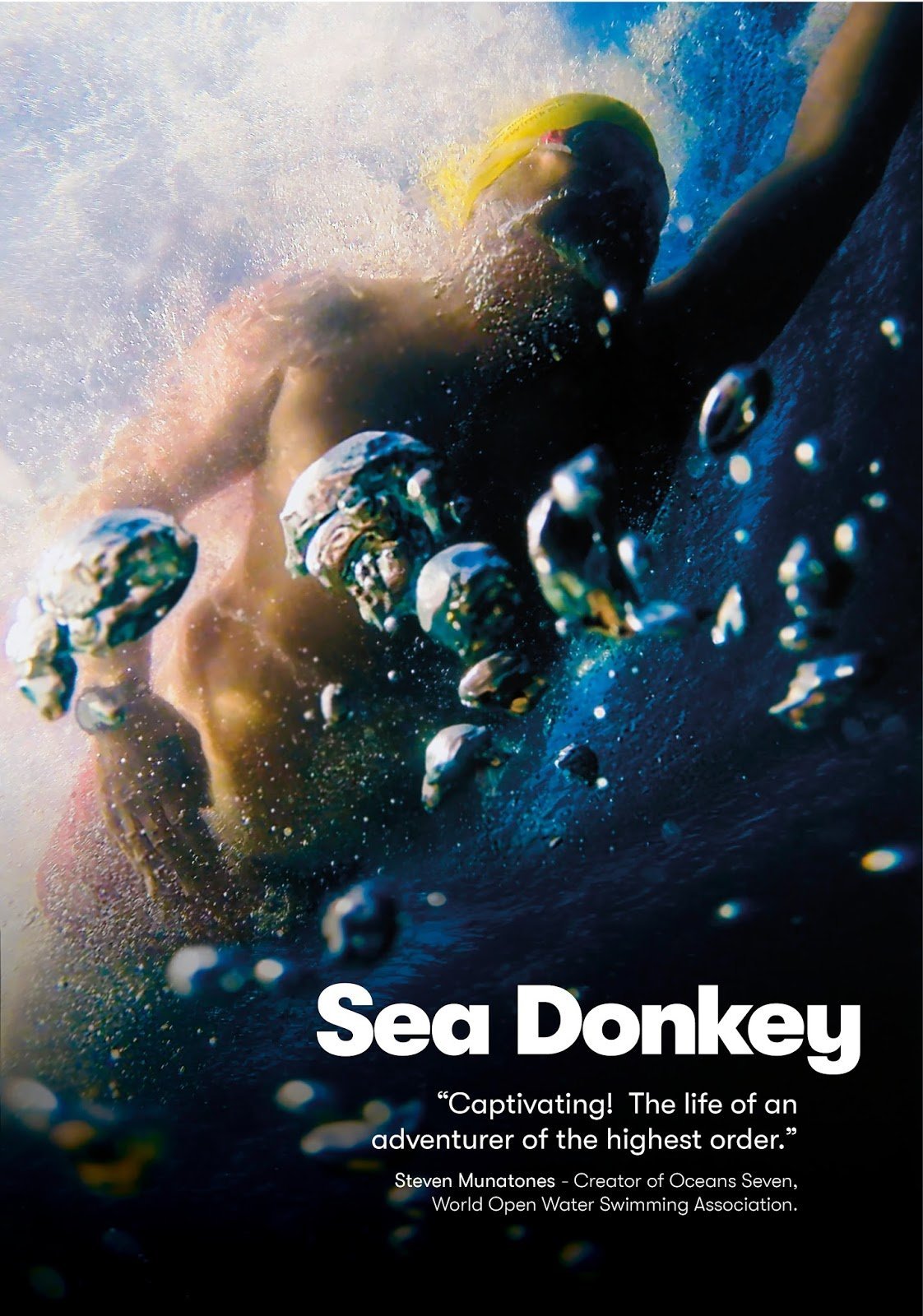 The WOWSA Awards are selected by the public in an online poll.

With all kinds of new and varied products, events and services on the global open water swimming market for 2017, the possible award winners and nominees are numerous.

Among the many highly worthy possibilities around the globe, 12 were nominated:

The WOWSA Awards criteria to select a winner is based on an offering that best supports and assists open water swimmers achieve their goals, are innovative, unique and beneficial to open water swimmers, race directors, coaches or administrators, and made the most positive impact on the world of open water swimming during the calendar year.

Sea Donkey by filmmaker James Harrison about Adrian Sarchet from Guernsey was voted as the 2017 World Open Water Swimming Offering of the Year.

“Sea Donkey tells the dramatic and touching story of Adrian Sarchet and his adventure – an inspirational battle – across the North Channel, summed up Steven Munatones.

“The documentary, directed by James Harrison, celebrates the depth of the human spirit of an ordinary man, an advocate from Guernsey, who took to the open water with a passionate desire after more than a decade of lawyering. As he closing in on becoming one of the few people who have completed the Oceans Seven, Sarchet is now far beyond the poor health he had previously existed with. Sarchet transformed himself from a law-obsessed professional to a broad-minded adventurer. Through riveting interviews with the protagonist, pilot and crew amid beautiful imagery between Northern Ireland and Scotland, Sarchet’s personal journey is an improbable, mind-bending and astonishing path to becoming one of the world’s most adventurous extreme athletes.

For its inspirational message that the documentary delivers, for showcasing the unlikely transformation of an advocate to a risk-taking channel swimmer, for sharing the challenges and joy so prevalent in the sport of open water swimming, Sea Donkey is thoroughly enjoyable and well-worth watching.”

Sea Donkey joins the following past winners of the World Open Water Swimming Offering of the Year:

Sea Donkey from Sea Donkey Productions on Vimeo in Guernsey. For more information or to rent or purchase the film, visit the Sea Donkey website or its Facebook page. Use the promotional code “oceans-seven” for a 10% discount on both rent and download purchases from Vimeo.