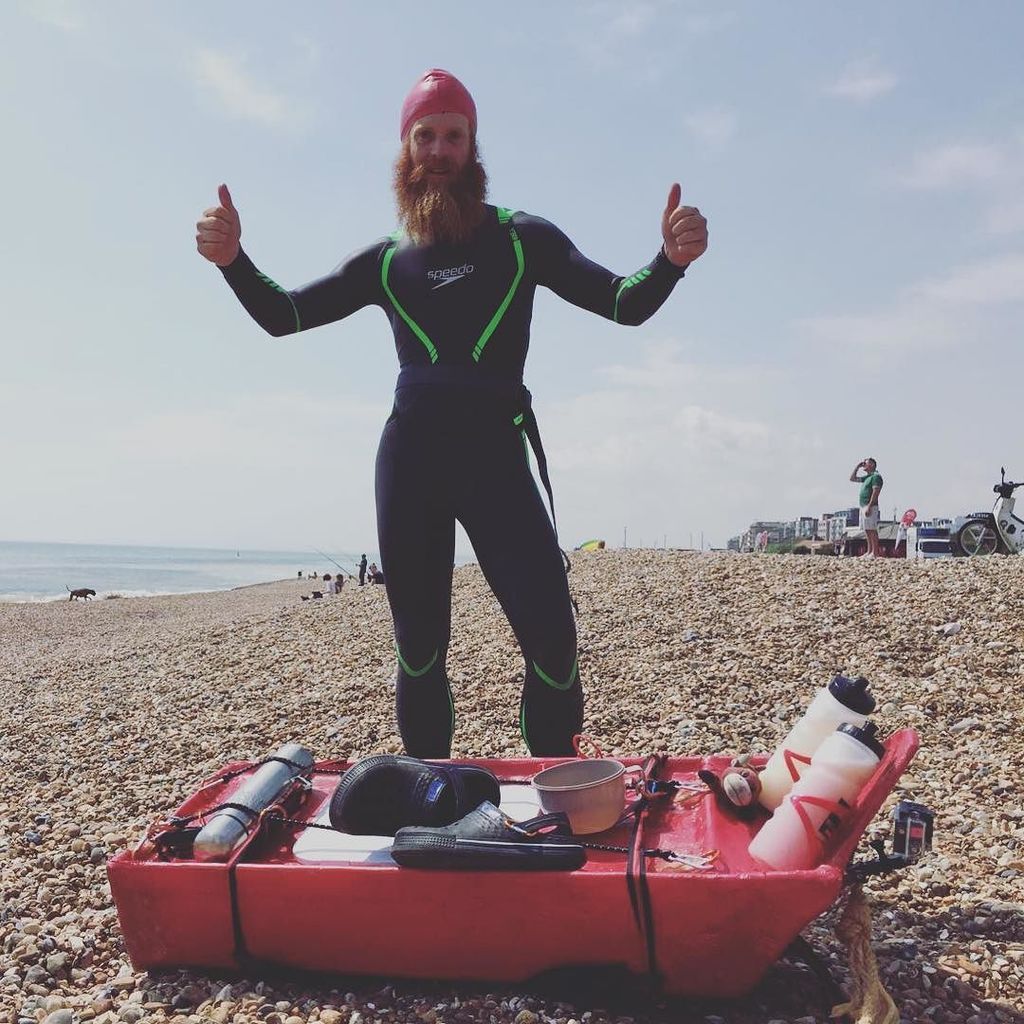 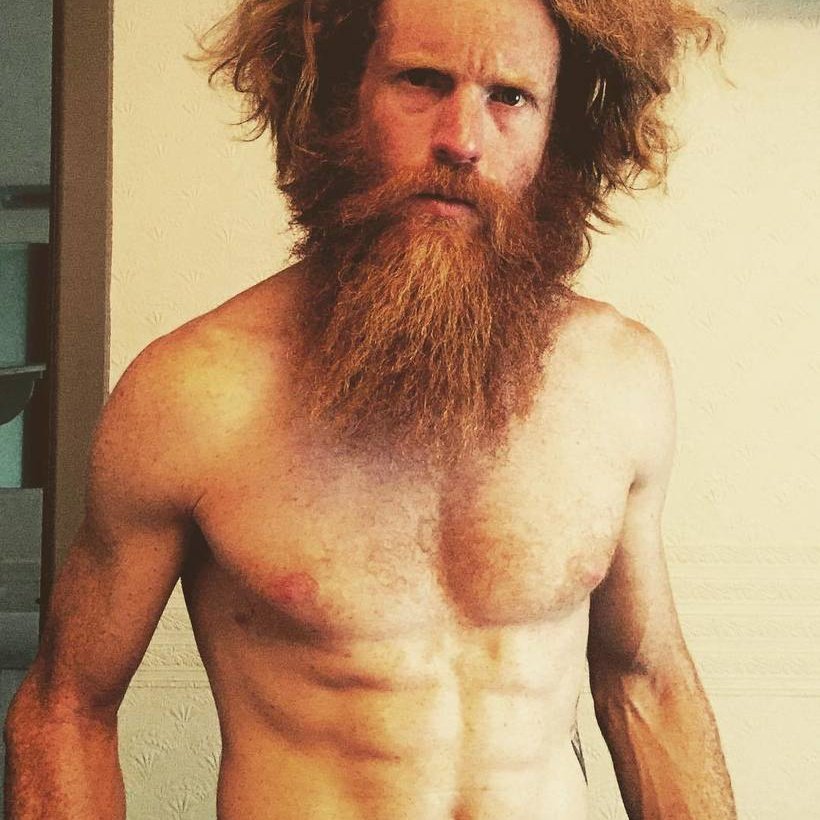 This was his story on the 17-day stage swim leg:

Day 2 (Day 70 overall, June 9th): Conway swam 8 miles, but his muscles continue to adjust after cycling and running for the previous 68 days straight.

Day 5 (Day 73 overall, June 12th): After another sleep on a rocky beach and shielding himself from the rain in a public restroom, Conway continues his stage swim.

Day 7 (Day 75 overall, June 14th): Conway is mistaken for an illegal immigrant while crossing The Solent.

Day 10 (Day 78 overall, June 17th): Conway patches up his leaking raft with the help of Jeremy Rogers’ boatyard, and keeps on swimming.

Day 14 (Day 82 overall, June 21st): Conway jumps in the water just before midnight and swam into Day 82, coming on shore at Sandbanks.

Day 16 (Day 84 overall, June 23rd): A campfire and dinner on the beach are Conway’s rewards for swimming a choppy six miles in the English Channel.

Watch ‘Sean Conway: On The Edge’ which will be broadcast on the Discovery Channel UK on August 31st.