See Orange And Evacuate The Ocean 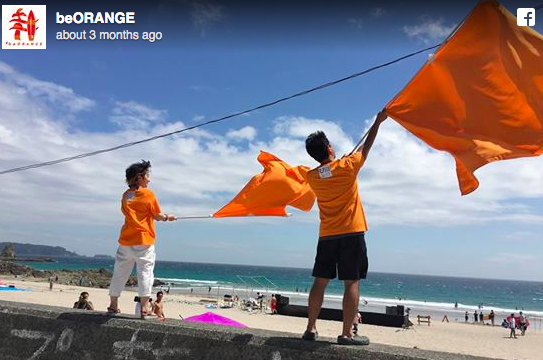 “In the early spring morning in 1991, I was standing on the beach at Ajigaura Beach in Ibaraki Prefecture. Ajigaura is a great surfing and ocean swimming beach is north of Tokyo and adjacent to Fukushima where a 9.1 magnitude earthquake led to a large 13-15 meter high (43-49 foot) tsunami that subsequently caused the Fukushima nuclear disaster in 2011,” recalls Steven Munatones.

“That morning, I stretching when I suddenly fell down. I just thought I lost my balance and was sort of embarrassed. But in the early morning hours, there were only a few surfers out and hardly anyone walking on the beach. So no one saw me.

Only later in the day, I learned that a small local earthquake hit and that coastal tectonic movement probably caused me to lose my balance and fall.

Because neither the surfers nor I realized that an earthquake hit, they just continued surfing and I just went in the ocean as usual for a morning swim. None of the surfers did or said anything so I didn’t think much of the situation

“I was just in Japan last week when another 7.4 magnitude earthquake hit in Fukushima. I was in a tall hotel and the entire building was swaying,” Munatones recalled. “You could hear the joints creaked under the pressure, but the structure seemed to take the movement very well.

The building was still swaying when I turned on the television and heard the TV announcers telling people sternly and authoritatively to evacuate all coastal areas. The public and media response in 2016 was nothing like that in 1991. People clearly understood the disaster that a large earthquake and resulting tsunami can bring to coastal areas. The 15 meter tsunami hit the coast and Fukushima nuclear reactor 50 minutes after the earthquake in 2011
. 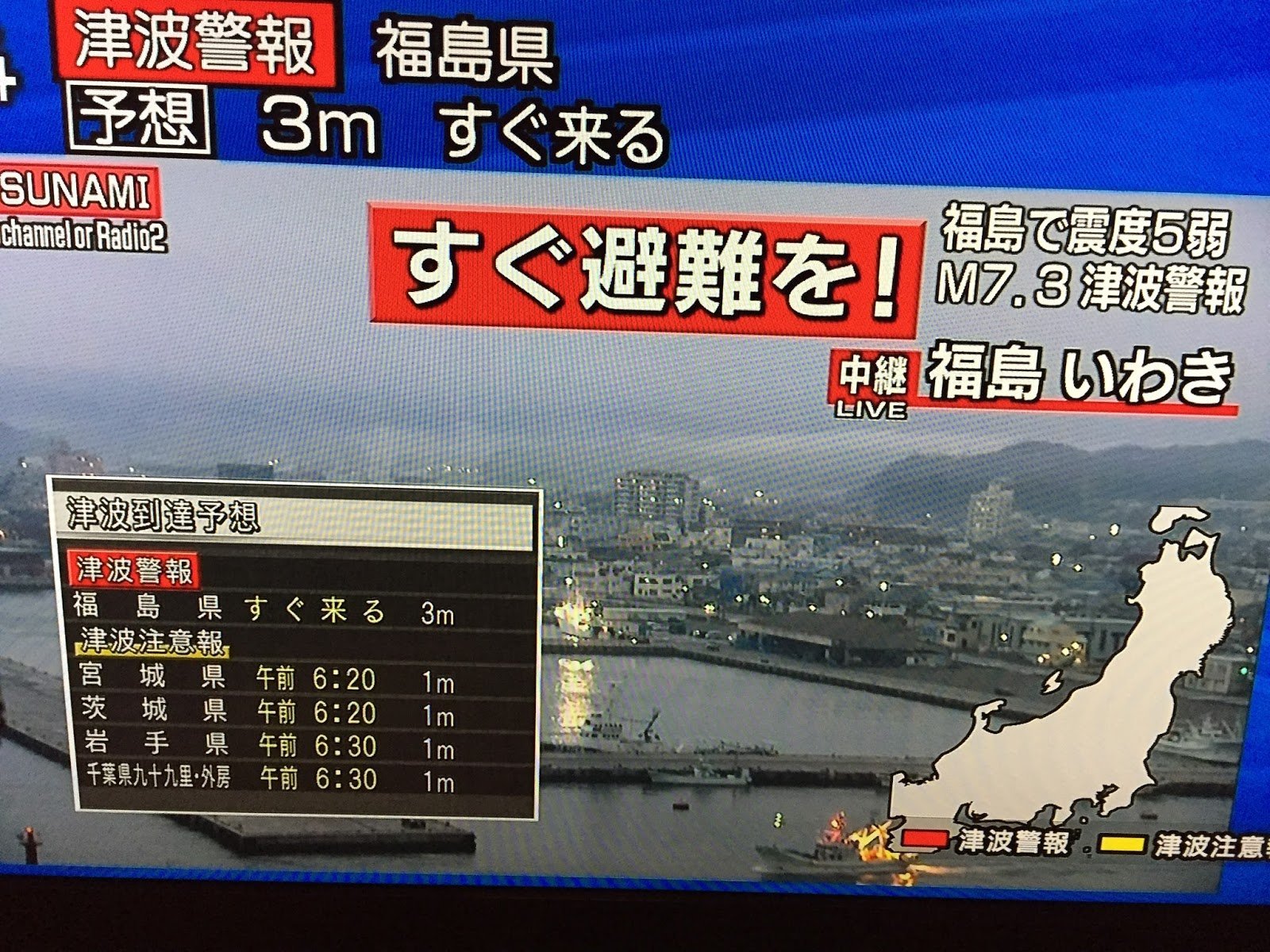 As the television broadcasts repeatedly replayed the earth moving from various camera angles and coastal waters were receding out – rushing into the Pacific Ocean – it was clear that nature and people were preparing for an incoming tsunami.”

Fortunately, the 3+ meter tsunami that did strike the shore did not result in any deaths or damages, but the preparation and response of the Japanese government authorities, media and society was immediate.

But now surfers, swimmers, sailors and windsurfers will be alerted in Japan using orange flags as a tsunami alert signal.

A Japanese disaster prevention awareness project is called #beORANGE and is organized by Disaster Girl and the Nippon Foundation. The project is gaining support around the nation and with groups like the Nippon Surfing Association, especially since many can vividly remember when over 15,000 people died in the 2011 earthquake and tsunami.

The new orange flag warning system is run by Japanese volunteers who want to alert people (swimmers, surfers, etc.) out in the ocean because they are unable to feel the ground shake while they are in the water and are in danger of not hearing or seeing tsunami alerts (on their smart phones) issued by local or national authorities.

Orange flags are used as tsunami alert signals to let people in the ocean know they need to immediately evacuate the water and coastal areas. The flags are initially waved on the beach and then from the rooftops of buildings to be more visible and to ensure the safety of the volunteer flag-wavers. The use of orange flags on tall buildings also works as a warning system for people on land.

The project is partly funded by a public sale of knotted bracelets that include a small rope inside that can serve as a useful tool in emergencies. There are 10 ways the rope can come in handy during a disaster situation including being used as a tourniquet or a line to hang an SOS flag.