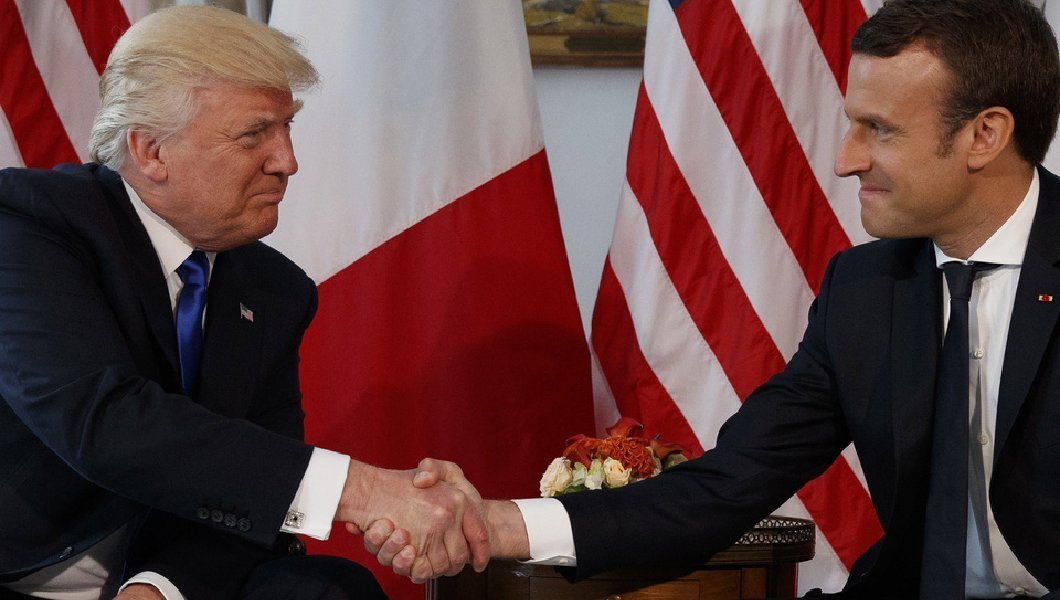 Congratulations are in order for both Paris and Los Angeles.

While French President Emmanuel Macron will accept the International Olympic Committee offer to host the 2024 Olympic Games in Paris, the City of Los Angeles will start to receive payments in 2018 for its acceptance of hosting the 2028 Olympic Games.

The Olympic community acknowledged the competition between Los Angeles and Paris for the 2024 Summer Olympic Games bid, it appears that both cities earned big-time benefits for their efforts.

While the formal offers will be announced on September 13th in Lima, Peru, it appears that 50 Olympic marathon swimmers (25 women + 25 men) will compete 10 km in the Seine in Paris in 2024 and in a man-made canal in Long Beach, California in 2028.

The International Olympic Committee (IOC) will reportedly start sending quarterly installments of US$9 million to the Los Angeles 2028 Organising Committee for five years starting in January 2018. Eventually, the city will receive US$898 million that comes out of the IOC’s broadcasting revenues.

The city of Los Angeles will also receive 80% of the profits generated from the 2028 Olympics with the U.S. Olympic Committee receiving the remaining 20%. As was done in 1984 (when a profit of more than US$200 million was realized from the last Los Angeles Olympics), the funds will be used to benefit sports and youth programs in Los Angeles.