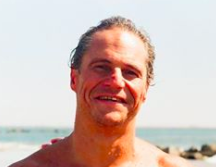 From ice swims in Murmansk, Russia where he competed in the International Ice Swimming Association (IISA) world championships to crossings of the Strait of Gibraltar and the Beltquerung in the Baltic Sea between Denmark and Germany.

He also competed in the International Self-Transcendence Marathon-Schwimmen in Switzerland, the Tampa Bay Marathon Swim in Florida, the Manhattan Island Marathon Swim in New York, and the Swimming Marathon of the Messinian Gulf in Greece.

But Mother Nature had the upper hand in his attempt of the Molokai Channel between the islands of Molokai and Oahu this week.

Escort pilot Michael Twigg-Smith reported, “It was beautiful calm ride over to Molokai, but then as soon as night fell, the water became very, very rough. Sergio faced a [strong] current that pushed north throughout his swim. Then he faced a brutal battle at the Makapu’u ledge [see below], stopping just 6 km from Makapu’u Beach after swimming for 16 hours 25 minutes.” 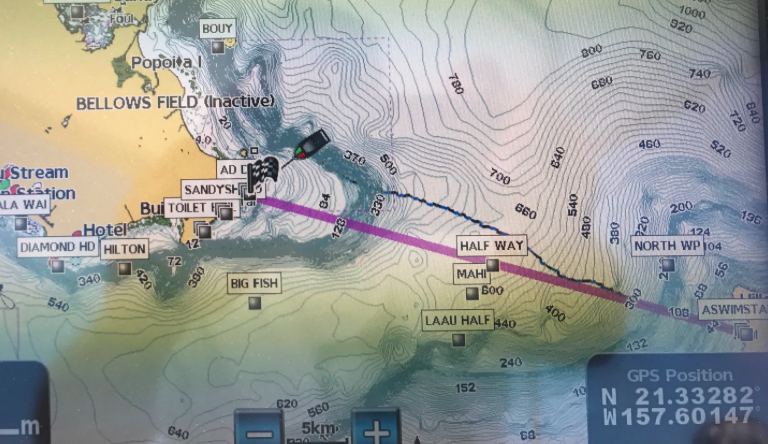 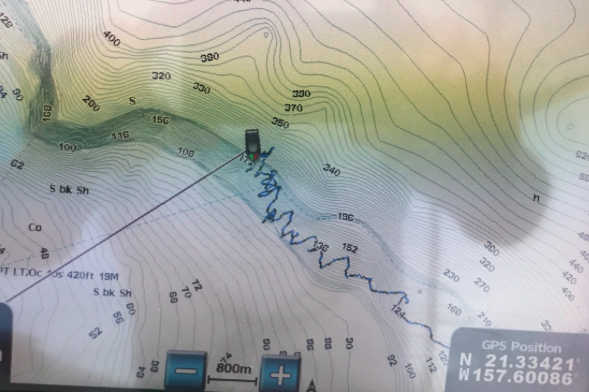