Seriously Scholastic Swimmer In The Serpentine 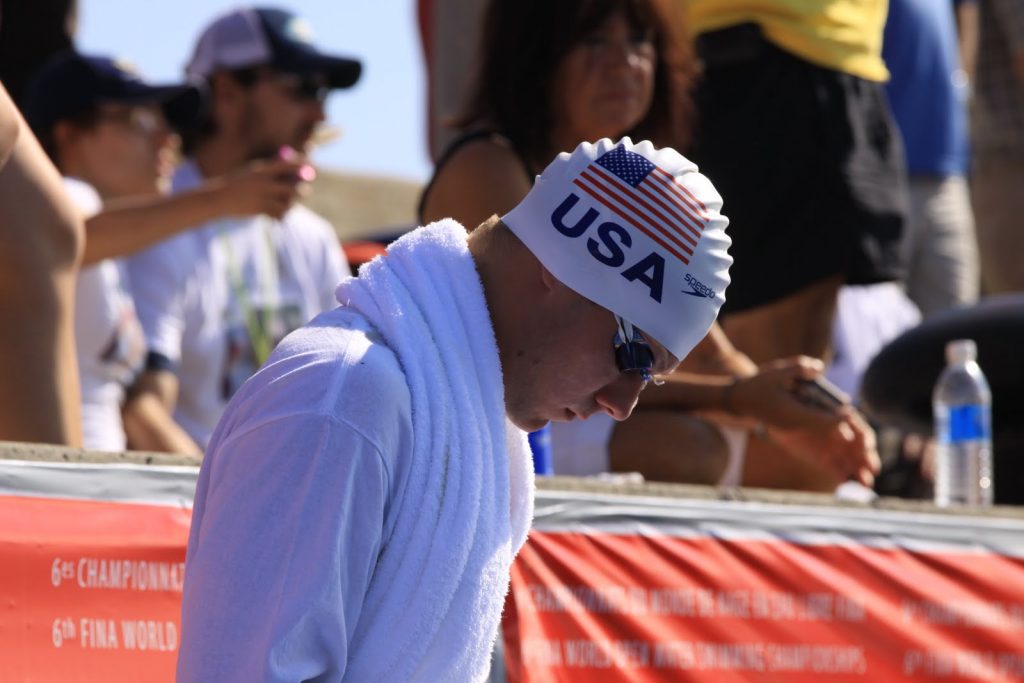 But these esteemed institutions of learning are not known for producing Olympian champions. Will Harvard graduate Alex Meyer, a relatively newcomer to the elite echelon of open water swimmer, change that equation?

As he walks confidently around the shorelines of the world alternating tinted goggles with cool shades, one can imagine the seriously smart and focused young man will represent himself, his university and his country well on August 10th 2010 at the Olympic 10K Marathon Swim in the Serpentine. He possesses a calm composure that speaks volumes of his confident based on the thousands of miles of hard training and an intellectual long-run approach to open water swimming. Alex talks about his upcoming Olympic experience here.