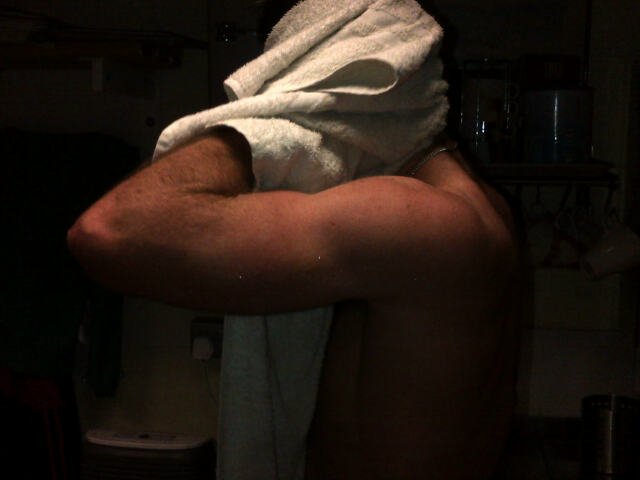 “You won’t kill yourself,” were the first and repeated encouraging words from the die-hard members of the Serpentine Swimming Club in London. Their advice was “to get in, get on with it, and get out when you need to.”

The problem with that strategy is that I am admittedly soft, unhardened like warm butter. Physiologically incapable and psychologically unprepared, it was embarrassing to be sure standing in my sweater, jacket, scarf and gloves among such hardened stock of unclothed British swimmers in their Speedos.

But on the shores of Hyde Park’s famed Serpentine lido, it was impossible for me to fathom putting anything in the 1ºC water but the tips of my fingertips.

As much as my self-assessment of my mental and physical inadequacies was realistic, so was my deeply felt impressions of the members of the Serpentine Swimming club. Mentally tough, solidly hardy, and clearly eclectic are all insufficient to describe these unique specimens of humanity. These swimmers had as much humility as they showed courage. They had very little body fat and demonstrated even an fewer amount of wasted time. As John Tierney and Ned Gammell recommended, “Just get on with it.”

But it is not easy. It is not for everyone. And it was certainly not for me however much I wished I had the Right Stuff of these British extreme swimmers.

They walked in and out of the nearly frozen lido. Healthy, strong, determined people with a lifestyle and mindset that generated a deep jealousy. I so wished to be of their stock. 1ºC water did not faze them; it energized them. It did not matter if it were a 70-year-old woman or a man retired for 2 decades. These Londoners had truly found the Fountain of Youth where they have battled back time. They might shuffle in the water and move less sprightly compared to their days at school, but these members were the epitome of health, wellness and an excellent lifestyle.

Their bodies were fit and their wit was sharp. Their hearts were strong and their minds even more so. It is what I aim to be; it is what they have inspired me to become.

Photo shows Ned Gammell toweling off after a 440-yard swim in the Serpentine.